The cooling circuit of your car has a sealed system, in which there can be no air. Precisely for this reason it is necessary to bleed the circuit when it comes to changing the antifreeze in your vehicle.

Although it is one of the most neglected operations in the maintenance of our vehicle, changing the antifreeze and purging the vehicle’s cooling circuit are key elements for the proper cooling of our vehicle. They are operations that, generally, do not have an excessive complexity.

Therefore, if you are a bit of a handyman and you like to take care of your vehicle’s maintenance operations, all you have to do is get to work, choose the best antifreeze according to what your vehicle needs and leave your car ready to drive without worry about the heat. So let’s see what procedures you have at your disposal to bleed the interior of your vehicle’s cooling circuit after that coolant change.

What is the purge for?

Before you begin, you may be wondering what is the point of purging the engine cooling circuit. If you ask yourself this question, the truth is that perhaps you should not consider carrying out the procedure, since you may end up generating a problem in your vehicle. In any case, the purging process is what we use to remove any air that may be inside the cooling circuit of your car. 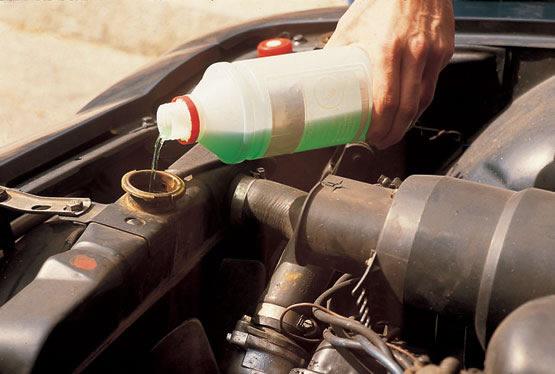 It is a process similar to that of other cooling or heating systems, as happens with water radiators, in which the presence of air inside generates noise and can even cause breakdowns, precisely due to the different properties of the air and the Water. Therefore, it is key that we spend time to eliminate this air and achieve adequate sealing in the circuit. An essential process when the cooling liquid present in any engine has been changed.

By the way, if we notice that air appears in any closed circuit, such as the cooling or braking circuit, it is a sign that there is a leak or an air intake that should not be there. Something to which we must pay attention, in order to avoid greater evils during the use of the vehicle.

Bleeding through the expansion vessel

The expansion tank of the engine is the place where the antifreeze cools down once it has gone through the entire circuit and has warmed up, in order to remove heat from inside the engine. It is in this expansion vessel that the hot gaseous antifreeze cools and liquefies, to become a liquid again and be used again in the engine. Precisely because of this property, it is one of the most efficient places to purge the circuit.

To begin with, it is necessary to start the engine and drive it a little or accelerate it a little until the coolant reaches normal operating temperature. Something that we can easily check using the indicator located on the dashboard or by having the engine running for at least 15 or 20 minutes. Next, we will put the vehicle’s heating to the maximum but with the fan close to the minimum, in order to open the secondary cooling circuit and move all the liquid inside it.

At this point, with the expansion vessel open, we will see how there comes a time when the liquid that we have previously introduced, during the process of changing the coolant, collapses in terms of its level. This is normal, given that when the air leaves through the expansion vessel or through the radiator, that space is filled with liquid, in a good quantity. For this reason, we must add more liquid and prevent it from falling below the minimum, in order to avoid damage to the engine. The purging process will be completed when we have had the vehicle running for a long time and we see that the liquid no longer drops in level.

Use of steam traps

Some engines have specific elements, called bleeders, which are strategically located on the hoses and other elements of the engine. These elements open with a simple screwdriver, making it easier to remove the air from that area of ​​the engine that interests us or the one that we have closest at hand.

To begin with, the procedure begins in the same way that we started with the expansion tank process, warming up the engine to its operating temperature, so that the antifreeze circulates properly through the circuit. It is also necessary to put the heating on full, as we have already mentioned.

When this operating temperature has been reached and with the liquid circulating, we will open the corresponding bleeders to let the air out. Once we see that there are no bubbles but only liquid comes out, it is time to close the trap. Don’t forget that the liquid will be very hot, so always wear gloves and other protective gear. Don’t forget to completely close these bleeders when you’re done, making sure there’s no coolant dripping on them. 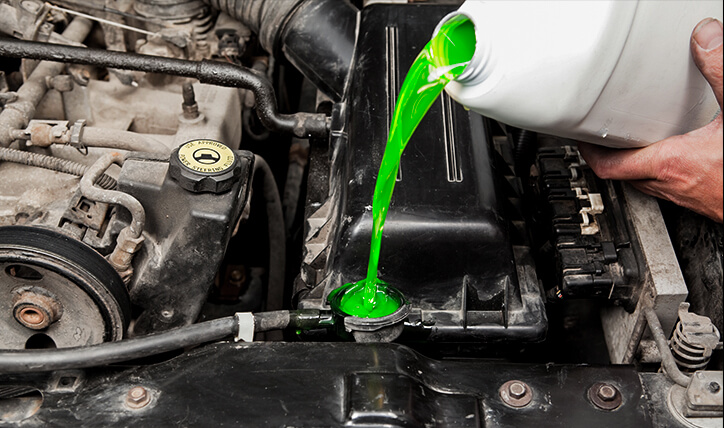 As a last option, some high-end vehicles are responsible for automatically purging the air from inside the circuit, once we have changed the coolant. Since the process of activating the purge depends on what the manufacturer has decided, it will be necessary to take a look at the instructions in the manufacturer’s manual or any other reliable source, in order to know how to proceed with the bleeding of the engine.

In this type of engine it is essential to keep the coolant level under control, since the bleeding process can cause the level drops that we have mentioned in the two previous cases. So to prevent the liquid from falling to dangerous levels, level control is very important. In any case, many of these vehicles will also tell us when the coolant level drops below reasonable levels by means of an alert on the dashboard. 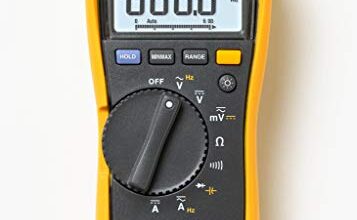 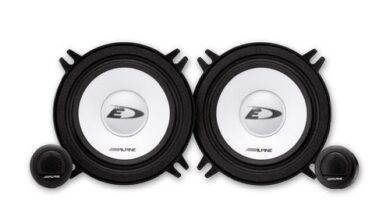 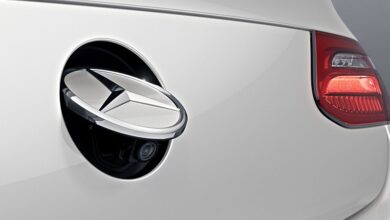 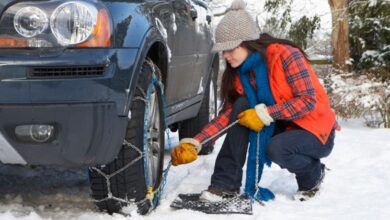