Within the second-hand market, sometimes we find cars from repossessions. These vehicles can be a good option to change cars, although to be successful it is important to know how the market for repossessed vehicles works.

They say that one person’s bad luck can be another person’s good luck. And when it comes to repossession cars, this phrase becomes a reality. Basically, because these repossessed cars can become a very interesting opportunity to renew your old car at a reasonable price. However, the way they buy and sell repossessed cars is more complex than we might think, so it is important to know both how to find these vehicles and the processes that are followed during these operations. Especially because of the particular way in which car auctions are carried out in Spain, which has little to do with the processes that we see in movies and television series.

To start the process of seizing a vehicle, its owner must have a debt with an administration, a company or a financial institution. In the case of vehicles repossessed by administrations, when a person has debts with Social Security, the Treasury or a town hall, this administration collects the debt by keeping the vehicle.

In the case of cars repossessed by financial companies, this seizure may be due to the non-payment of the loan granted for the purchase of the vehicle itself or due to any other financial operation that has gone wrong. In both cases, the finance company or the bank will keep that car, as part of the payment.

In general, the seizure procedure is similar in both cases, although with certain differences. In the case of administrations, once the existence of the debt and its uncollectibility have been decreed, the seizure of the vehicle is determined, which must be delivered by the affected party. In the case of financial companies, the usual thing is for the entity to demand that the user hand over the vehicle, although if the user refuses, it may even be necessary to go to court. 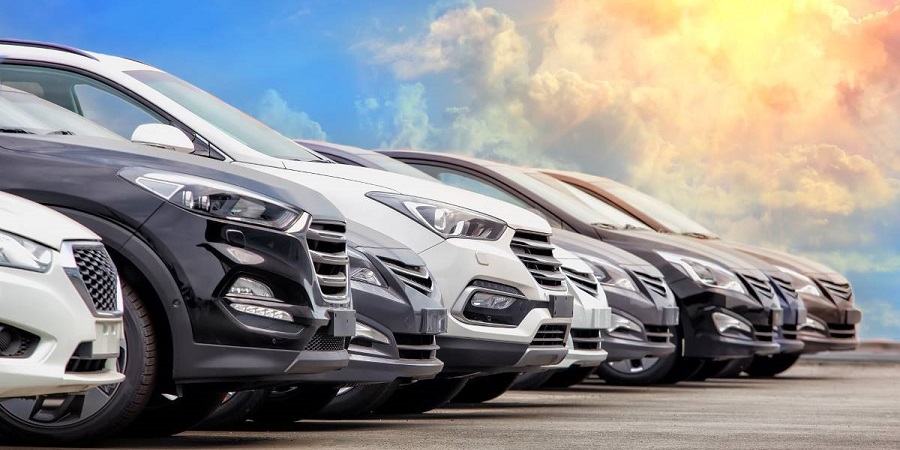 Where are the repossessed cars?

When it comes to looking for repossessed cars, there are several sources to turn to, depending on the administration ordering the repossession. Starting with the municipalities, they usually organize auctions with the vehicles they repossess, where the existing offer, the bids and the requirements to be met are reported. The procedure of the Courts is similar, although in this case these data are published in the BOE.

In the case of vehicles repossessed by Social Security, the body usually organizes a vehicle auction a year or at most two if it has a lot to liquidate. These are advertised in the BOE or on its website and have the advantage of including high-end cars repossessed by the entity, which is an additional incentive for the user. Something similar happens with the Treasury, which also includes both premium and utility vehicles and industrial vehicles in these auctions. Once again, the information about its auctions is online and it is one of those that offers more details about it.

Regarding auctions of cars repossessed by banks, the truth is that they are rather scarce. The main reason is that the entities consider that these auctions imply a bad image for the bank, which is why they are often closed to professionals or even that the cars go directly to a dealer, who is in charge of the entire process. discreetly.

When buying repossessed cars, the process will follow different steps, depending on the administration that executes the sale. Since the development of the different auctions does not have a fixed approach, we are not going to give you more details about it. What we do strongly recommend is that you review the specific process used by the administration or entity from which you are going to buy the vehicle.

By the way, it is important to know that repossessed cars can be sold in this state to someone else. The legal requirement of this sale is that the seller informs of said embargo, which must be recognized by the buyer, signing in accordance. If this step does not occur, the seller can be reported for fraud.

As for how to know if a car is repossessed, it is enough to request the vehicle report from the DGT, where all the details and incidents of the same are indicated with only its registration number. You can also go to the commercial registry, providing that license plate and obtaining the data of the possible seizures that the vehicle may have or what its ownership is. 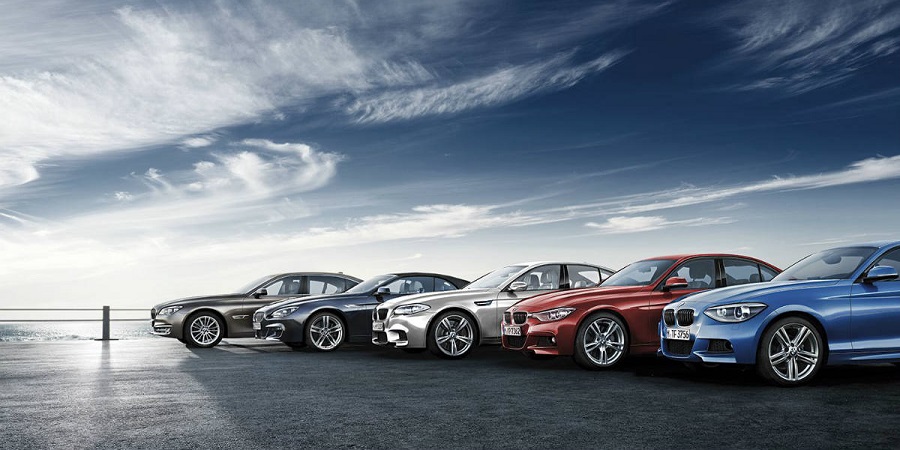 If you are already rubbing your hands at the possibility of taking a car at a bargain price, there are several things you should know before doing so. One of them is that, with rare exceptions, you will not be able to see the vehicles at any time during the process. This implies that you will have to make your bid based on the data provided by the administration or the bank responsible for the embargo.

Something that is not frequent either, since the information offered by auctioneers, especially administrations, does not help much to get a real idea of ​​the condition of the vehicle that we are going to buy. Yes, it is true that they give us the license plate, with which to obtain the history that we have mentioned before, but this information does not give many details of the real state of the car.

For dessert, the seller usually exonerates himself of any responsibility regarding the current state of the vehicle, as well as its future behavior. The car is sold as is and what happens next is up to you. Something that is quite dangerous when it comes to vehicles from the National Plan on Drugs, since if they have been used in crimes it is likely that they have been completely disassembled in search of drugs.

If in the end you have managed to find a suitable vehicle for your needs, with a correct price and you have won the auction, there are still some steps to take. Among them, there is not usually the management of the transfer of the vehicle, which is borne by the administration. But it is necessary to bring the vehicle back to life, since these cars often spend long periods of time inactive until they are sold.

So after buying your vehicle it is essential to visit a workshop, to return the mechanics to an adequate state. It is important to check the liquids of the vehicle, change oils, filters and all other basic fluids for its operation, so that they are surely in good condition.

The same happens with elements such as the tires, whose condition is probably not adequate after this time of inactivity, or the timing belt, which does not get along very well with inactivity. Don’t forget to have a silent vacuum cleaner, a pressure washer and a good detergent at hand, in order to remove the kilos of dust and dirt that the vehicle will have accumulated during the long time it has been stored. 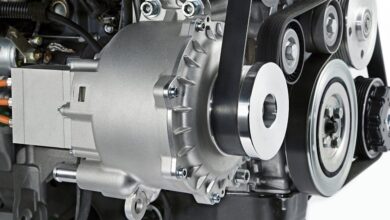 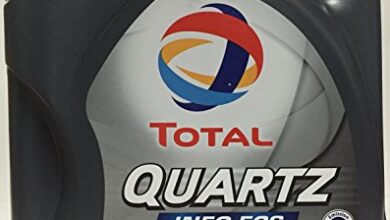 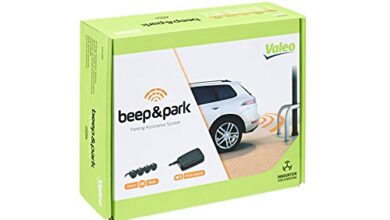 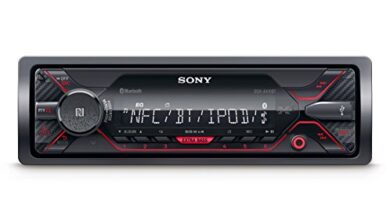