Speed ​​lovers know that there is nothing like feeling like flying over the track and more and more models are emerging that allow you to travel at hundreds of kilometers per hour. This time, the SSC Tuatara car completed 508.73 km/h, marking a new milestone in the automobile world.

The pleasure of speed, certainly, is a privilege that few can experience and involves a risk that not many are willing to take. In this sense, any mistake on the track could cost your life when you move so fast on it.

However, for adventurers by nature there are no limits and the pilot Oliver Webb is an example of this, as he became the man who drove the fastest vehicle in the world to date. This is the SSC Tuatara, which completed the impressive mark of 508.73 kilometers per hour, breaking a new record that will go down in history.

For those interested in the subject, the answer to the question of what is the fastest car in the world has been updated. Now, it must be said that it is the SSC Tuatara, which made world history by surpassing the 500 km/h level registered for a production car until today.

This impressive feat was carried out in the month of October of the year 2020 in a section with an extension of 10 kilometers, on a road located in Nevada, United States.

As a curious fact, you should know that the figure that registers the feat is the average of the two registered speed indexes, since the requirement for the record is to be able to complete the route with a round trip . This explains why many cars fail to break this mark, since it is not enough to demonstrate speed in just one direction or one lap.

Thus, specifically, the car from the renowned automotive company SSC completed 484.53 km/h one way and 532.93 km/h return, figures that give rise to the average mentioned above.

In addition to this impressive mark, the car and its driver also broke other important records, such as the highest speed, the fastest kilometer launched and the fastest mile launched on a public road. 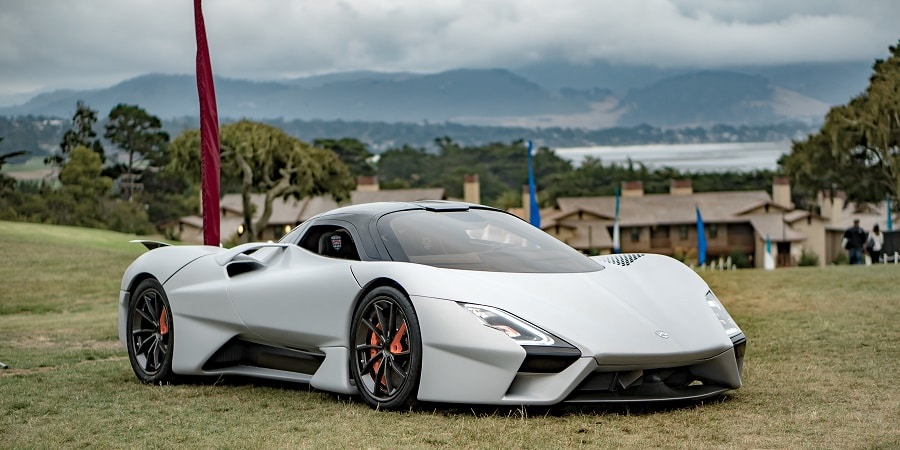 To get a better idea of ​​the impact of the record that the SSC Tuatara car achieved, it is important to take a look at the previous record-breaking feat. In it, the highest speed figure ever achieved by a production car was 447.19 km/h and was achieved by the Koenigsegg Agera RS model several years ago.

It should be noted that there was another model very close to exceeding this level of speed: the Bugatti Chiron, which reached 490,484 km/h. However, at the time, this mark was not considered valid because it did not meet the requirement of making the round trip.

As can be seen, the difference with respect to the previous record is more than 50 km/h, so it is an overwhelming achievement that will require a lot of horsepower to overcome, depending on all the variables and established rules.

Technical aspects of the SSC Tuatara

Now, to better understand how it was possible to achieve such a feat, it is worth mentioning the technical characteristics of the car in question, which became the fastest car in the race mode on public roads.

The first thing to note is the 1,775 horsepower, which can be achieved thanks to the 6.0 V8 engine, using E98 bioethanol as fuel. However, it is also possible to use gasoline, but its power is likely to be lower. The same is what is supposed to happen if a 5w30 oil is used (here you will find some purchase options) of lower quality than that required by an engine of this type.

As for its weight, it reaches 1,247 kilograms. According to the manufacturer, it is important to mention that the speed that had been indicated that it reaches after the tests and the entire assembly process was 482 km/h, so the level reached surprised the engineers a bit.

With this cover letter, the SSC Tuatara is ready to reach the market. Of course, it will have its respective aura of exclusivity, since it is intended to assemble just 100 copies , so few will be able to boast of that level of speed. Also, its cost is estimated at 1.4 million euros.

we can wait more

According to driver Oliver Webb, fans can expect a higher level of speed from this car, as he mentions that he felt he could go even faster, had it been in different conditions at the time the record was measured..

Another aspect that justifies this idea is that the manufacturer SSC (Shelby SuperCars America) had already had the highest speed title in 2007, so it is known that they are not inexperienced in the matter and will continue to work to develop each time more specimens capable of practically flying over the surface.

Whether with the same car or with one that they develop in the future, it is not unreasonable to expect more from the SSC and, as another indication of this, there are the 32 kilometers that the SSC Tuatara reached in just 5 seconds and that allowed to establish in a resounding way the record that has received so much praise from lovers of the automotive world. 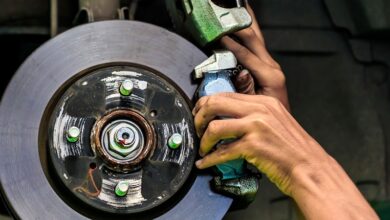 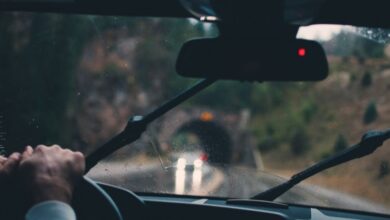 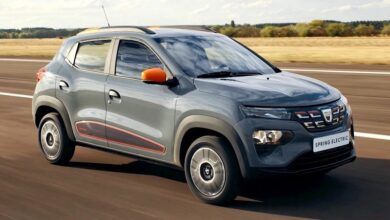 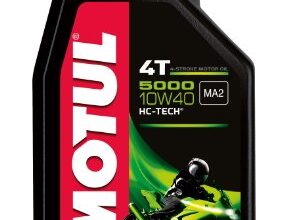