When practicality and comfort are a driver’s priorities, the best option is to have a car with automatic gearboxes, since this technology allows gears to be changed with hardly any user intervention. However, there are different types of automatic gearboxes, so it is worth knowing them in depth.

Automatic gearboxes have a long history that began in the late 19th century. However, it was in 1940, some time after the Great American Depression, that the great brands General Motors, Oldsmobile and Cadillac were able to develop the Hydramatic transmission system. From that moment on, the so-called automatic cars began to gain more and more popularity, especially in the United States.

Many think about the convenience of choosing one or another transmission system, but few really know how an automatic gearbox works. This is because most explanations tend to be too technical. For this reason, it is worth making a critical distinction: Unlike the simple gears and clutch pack of the manual system, the automatic transmission features a planetary gear set and an axial torque converter. All this so you don’t have to press a clutch every time you need to change gear.

Automatic transmission and its main types

Although auto- clutch cars function similarly, each model may have a slightly different system that is worth learning about to ensure proper use and maintenance. 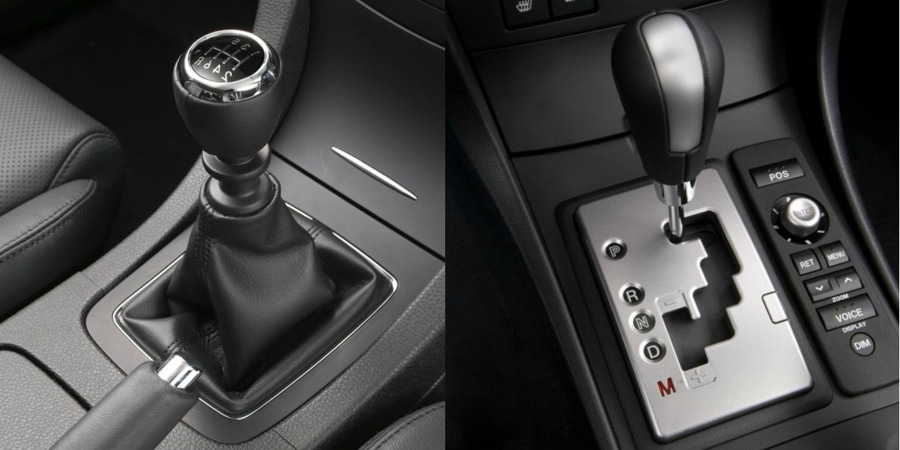 Among the most popular automatic gear systems is the Continuously Variable Transmission (CVT), also known as Multitronic. Many consider it to be the best automatic transmission, since it is responsible for continuously varying the speed ratio, which is why it is very common in motorcycles and mopeds, thanks to the fact that it provides maximum power without generating jumps when changing from one speed to another. other.

Previously, this system was widely used in small displacement cars . Today, advances in automotive engineering have made the CVT possible in passenger cars and other vehicles of a certain displacement.

The Multitronic was developed by the Luk brand and has been modified over time to be one of the most efficient and sophisticated systems. Some Audi cars have this type of automatic transmission, mainly because it weighs less and has been shown to be fuel efficient.

This is one of the more traditional automatic transmission types. It is based on a torque converter mechanism, which is responsible for replacing the common clutch disc of manual gearboxes. For this reason, the change between one speed and another is really smooth .

This system has been on the market for a long time and has been maintained without major modifications. However, today’s torque converter gearbox can be compared to a dual-clutch gearbox if we take into account its high efficiency. Many high displacement vehicles are equipped with this type of automatic transmission. For example, the BMW company regularly uses its famous Steptronic automatic gearboxes. For its part, the VAG group offers the Tiptronic in many of its vehicles, known by some as the best automatic transmission on the market. 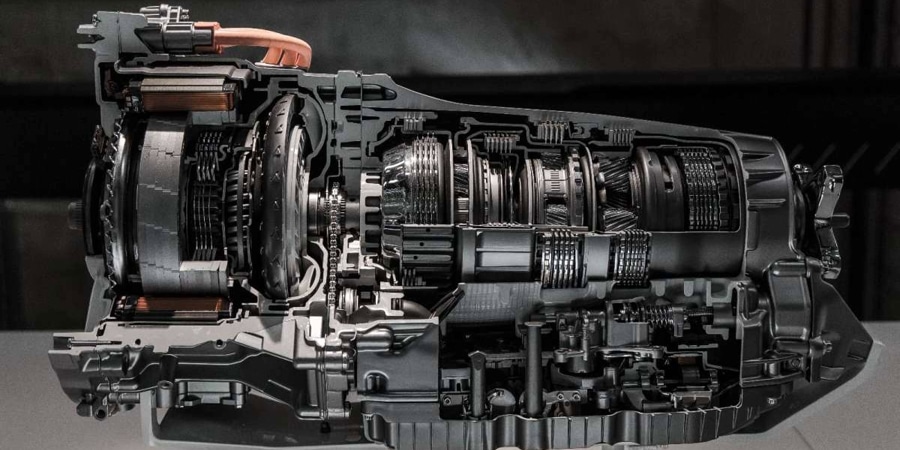 It is a technology very similar to that of the manual transmission. In other words, it has a clutch, only the management is done electronically , which is why it is called a robotic system. In this case, the mechanism works thanks to electronic and hydraulic actuators controlled through a control unit.

Some experts have explained that robotic changes become more efficient than those with a torque converter system. However, it is necessary to mention that this type of electronic transmission can produce certain jerks in the car when changing gear, which can be uncomfortable for some people.

Now, if you are wondering what DSG means in a car, you should know that it is the acronym in English for Direct Shift Gearbox technology, which means robotized dual-clutch automatic transmission . It is an anticipated gear system in a transverse mounting. This is considered by many to be the most reliable automatic gearbox, since it does not use the conventional torque converter, so it is possible to change gear continuously, without unwanted jolts, but above all without interrupting the flow of power.

The operation is very simple. Both clutches are driven through two shafts and are bathed in oil, but each is responsible for different speeds. The first clutch performs the task of engaging the odd numbered gears, 1st, 3rd and 5th. For its part, the second clutch is responsible for the remaining three, in this case, the even numbers 2nd, 4th and 6th. Thanks to this, when you shift up a gear, the next one is automatically pre-selected, thus anticipating the next change. 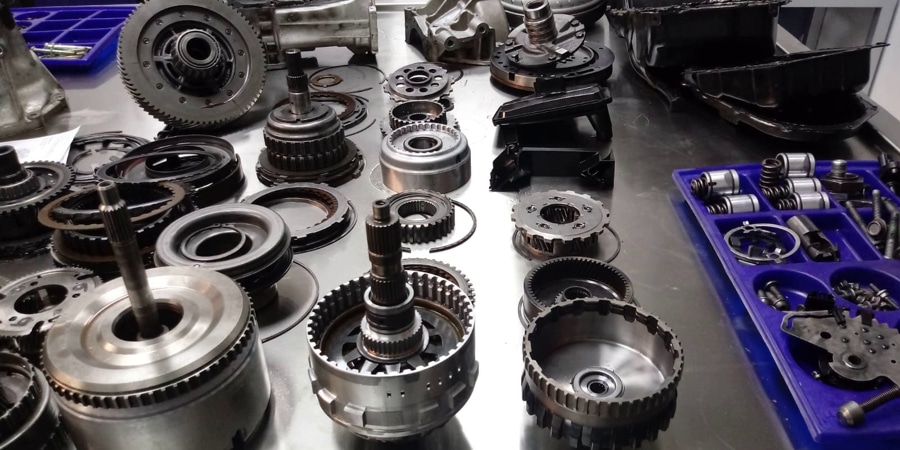 Is a DSG gearbox worth it?

The fundamental characteristic of automatic double-clutch gearboxes is that they are very smooth . This means that neither the driver nor the other occupants of the car can really perceive the gear changes. But this is not the only advantage of the system, it is also one of the most efficient that exists. According to the results of some studies, we can assure you that a DSG gearbox is capable of saving up to 10% fuel when compared to a 6-speed manual system. Although the DSG shift is essentially automatic, there is also an option to engage it manually, giving the user more control.

To conclude, we can say that automatic gearboxes make driving easier , but it is important to check the manual when we buy a new car, since not all gearboxes have the same specifications. 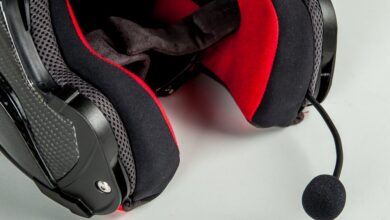 The 7 Best Motorcycle Intercoms of 2022 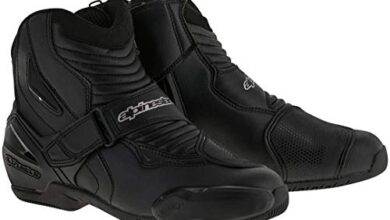 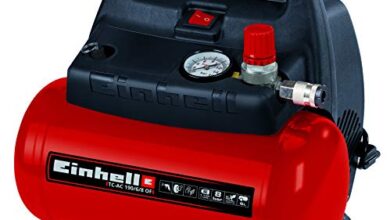 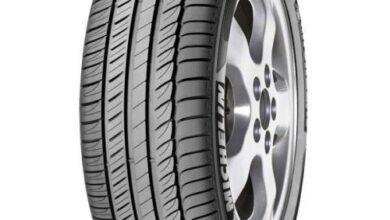