Within the models of snow chains that we have in the market, the traditional ones and the textile ones are the most demanded. However, when betting on one product or another, it is convenient to know the advantages and disadvantages of each of these models.

Snow chains are the most common solution when it comes to maintaining mobility in winter. A relatively economical and safe solution with which to avoid being stuck on the road on occasions, few considering the climate we have in Spain, in which the snow curdles on the road.

However, when it comes to looking for the best snow chains (If you click here, you will find several products to choose from)  for our car, it is common for doubts to arise. The most frequent is the type of chains that we should buy, given that other interesting models have now been added to the usual metal chains. However, the biggest competitor of these traditional metal chains are the textile chains, which are much more comfortable to use, although at the price level they are also much more expensive.

These doubts lead us to ask ourselves what is the best option for our vehicle: metallic or textile snow chains? A question that we are going to solve with a detailed analysis of each of these products and their comparison regarding what advantages they offer us during assembly and driving.

Metal snow chains are a product that has been with us for more than a century. In fact, since the early days of the automobile, this type of chain began to be used, in order to allow the mobility of vehicles even when the cold is severe. However, in all these years, this product has not evolved much. The main changes have to do with the product’s hooking system, which is now done with modern carabiners, which makes the process of mounting the chains on the wheels easier.

Their main advantage, apart from the price, lies in the level of security they offer, since these chains break the snow and pull directly on the ground, being suitable even for areas where there is a lot of snow or ice sheets. However, although these chains have advantages, they also have significant drawbacks. The clearest of them is the assembly, which requires a lot of time and a process with several steps that should be properly understood to avoid problems when executing it. In addition, it is also necessary to check the assembly once a few meters have been covered, to see that everything is in its place. As if that were not enough, we will also notice a greater amount of vibrations on the steering wheel when driving, also running the risk of damaging the tire if the chain is not installed correctly.

Textile snow chains are a modern product, which has not been on the market for too long. These chains have become the best ally for those who do not want to have to fight with conventional metal chains. To do this, these chains offer us a mounting system as simple as sheathing the tire inside the chain. In its structure we find a tread area that combines textile materials with metallic threads, in order to give it consistency, finished off with flexible sides that allow for a simple adjustment on the tire. Something that prevents the chains from slipping out of the correct position.

Thus, the main advantage of textile snow chains is clear: comfort. Compared to the 10 minutes we need to assemble metal snow chains, textile chains have the advantage of being assembled and disassembled quickly and not requiring so much adjustment in the process. In addition, the textile material with which they have been manufactured maintains an adequate level of traction on snowy surfaces. 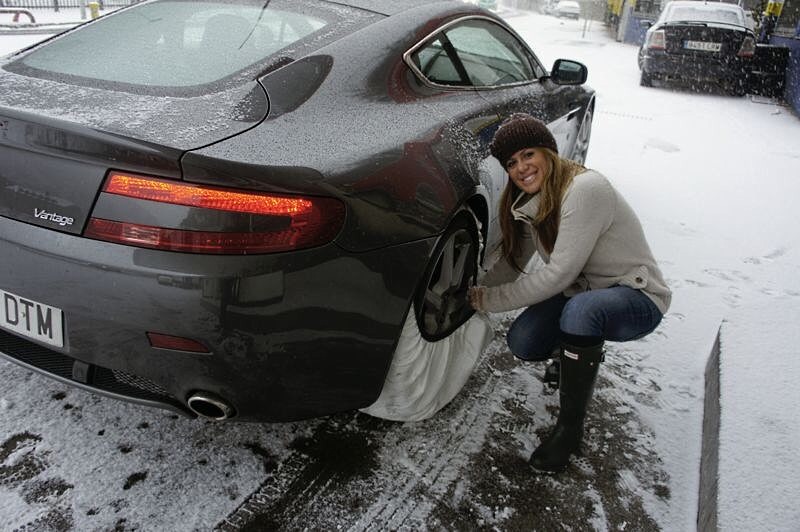 Once we have an analysis of both products, it is time to make a decision regarding which are the best snow chains for your vehicle. The problem is that this decision is not closed, but will be linked to different aspects of both our preferences and the need we have to use these chains.

Thus, those users who are used to using chains or who plan to use them quite frequently will surely end up getting used to the assembly process of metal snow chains. These have greater resistance compared to textiles and their assembly is simplified once we know it. In addition, they are chains suitable for more intensive use, with hardly any deterioration whether we use them on high or low snow.

On the other hand, if you are not a user who frequently travels on mountain roads and who just wants chains to get out of trouble if a snowfall surprises him, textile models are a good proposal. These chains are designed for that occasional emergency use, they can be assembled in just a few minutes, with almost no need for previous tests, and they don’t take up much space in our trunk either. In addition, they are autonomous chains, so they do not need subsequent verifications, since these chains adjust themselves to the tire tread. And since their use will be very occasional, deterioration will not be a problem, as long as you remove them in time. 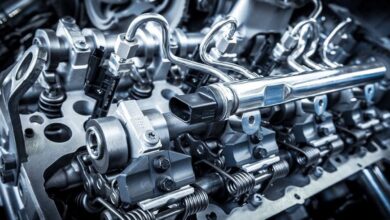 What are the types of engines? 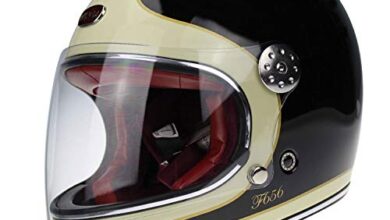 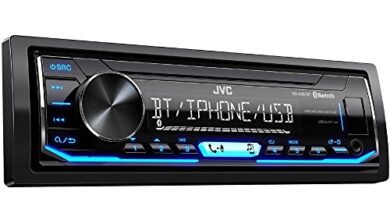 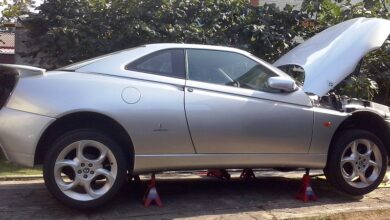