To listen to French music you don’t necessarily have to live in France, thanks to digital platforms such as YouTube you can access music videos of different French artists, for example, Nekfeu, Angèle, Eddy de Pretto and classics in history such as Edith Piaf, Serge Gainsbourg, Mylène Farmers, among others.

Not all of us speak French, but, without a doubt, there are artists from that beautiful country who have managed to earn our love and respect. Therefore, we have dedicated part of our time to make an article with some of the most famous French artists and groups, perhaps you have already heard several of them sing.

Eddy de Pretto is a 27-year-old rapper singer who has surprised us with his talent and the lyrics of his songs where he captures his experiences as a young man who lived in a suburb south of the Parisian city.

In 2018, his first album entitled “Cure” was released, where he talks about his homosexuality, his encounters, family history, parties and the human world. One of his songs, “Kid”, talks about machismo in the urban suburbs. Also, Pretto in an interview said that on this album he tells his own reality.

If you like rap music, you should activate your karaoke speakers and listen to the hits of this young artist.

Nekfeu is the stage name of rap singer and music producer Ken Samaras, who is part of 1995 and L’Entourage, both of which are rap groups. In the beginning of his career as a rapper he was a member of the group S-Crew.

In his lyrics he talks about various topics such as friendship, French society and inequality. Also, her albums were very successful in the country; some of his songs are Reuf, On verra and Ma dope.

L’impératrice is a musical group made up of 6 musicians: Flore Benguigui (vocalist of the band), Achille Trocellier, Hagni Gwon, Tom Daveau, David Gaugué and Charles de Boisseguin, the founder of the group.

The music played by this band is influenced by the 70s and 80s, belonging to the disco pop genre.

Angèle is a young singer of Belgian nationality who started playing the piano and singing at the age of 5. However, in an interview she commented that she hated her voice, but everything changed when the social network Instagram came out, because people asked her to upload more clips, there she realized that people liked her voice. her.

This French pop music artist was very popular in 2019 and received two Victoires de la Musique awards , these are the most important in France. The first was “Revelation Album of the Year” for her album “Brol”. In fact, this was the singer’s first album. The second prize was “Video of the year” for “Tout oublié”, a song that she performed together with her brother, the rapper Roméo Elvis.

Thérapie Taxi is a French group that originated in 2016 and mixes musical genres such as hip hop, rock or pop. The band’s first single was “Salop”, thanks to which it caught the attention of several record companies, however, “Panenka Music” was the company that made them a contract.

In addition, in 2019 his second album, “Cadavre exquis”, is released, which contains 16 songs. It should be noted that in December 2020 the group announced their separation on social networks. 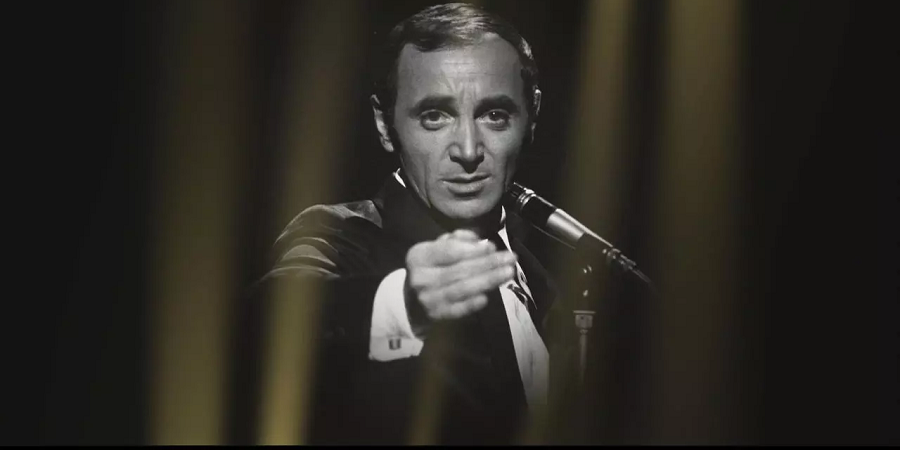 Charles Aznavour was an Armenian actor and singer who had an extensive career in universal music and was one of the most popular French composers. He became so loved that he sang for royalty, humanitarian events, popes and presidents.

In the same way, he was the best known worldwide, selling two hundred million records . One of his best known songs was “La Bohemia”. Also, he was very talented at writing in various languages, including Italian, Armenian, English, Spanish, and German.

Serge Gainsbourg was a composer, film director, painter, pianist, poet of French origin who wrote more than 550 songs, which were performed by about 1,000 artists. “La Javanaise” was one of the most outstanding famous French songs of this author.

In addition, Serge mixed different musical genres such as jazz, rap, funk, Afro-Cuban music and reggae, popularizing these rhythms in the country.

If you’re looking for music by French artists, you should listen to Mylène Farmer, who broke the female record for receiving a diamond disc. Also, although Farmer was born in Quebec, Canada, she was one of the most famous French-speaking singers.

His biggest hit was “Libertine,” which landed him on the ” Top 50 Selling Singles ” list. When she released her third album (L’Autre) she got recognition as Music Icon. 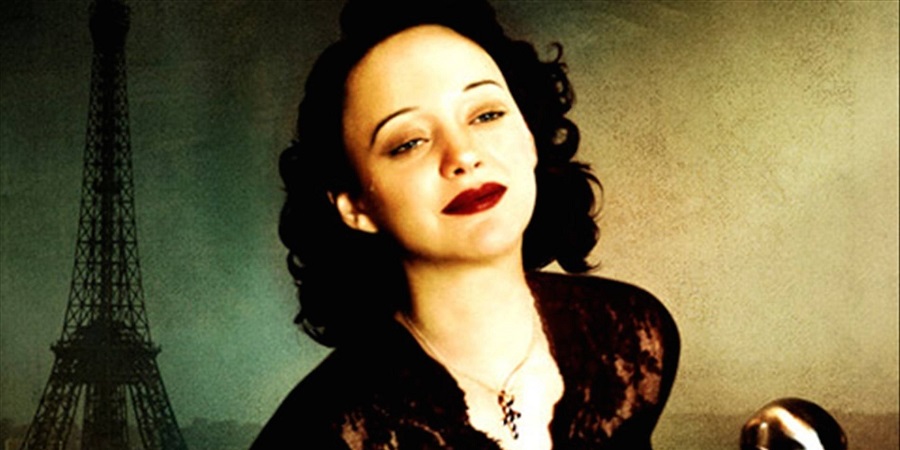 According to various media outlets on the Internet, Edith Piaf could be the most important French singer of the 20th century. Additionally, she mentored many young artists, leading them to international fame. Her first presentations were made in cabarets and when the war ended she wrote “La vie en rose”, one of the best songs in French.

Also, you should know that she recorded her first album in 1936, but was involved in a scandal, because the owner of the cabaret where she made her presentations was found dead in her house. Without a doubt, this fact greatly affected her image as an artist.

She was also a theater and film actress, participating in several works during her career. In regards to her sentimental life, it was quite sad, since she suffered a lot, so much so that she became addicted to morphine.

Georges Brassens was one of the French musicians who became most famous due to the melodies present in his songs. In addition, he has been considered one of the most important post-war poets and won the “National Poetry Prize”.

As for his musical repertoire, the best-known songs were “La mauvaise réputation”, “Chanson pour l’auvergnat”, “Marinette”, “Le gorille” and “Les copains d’abord”. He was widely recognized thanks to his talent and his songs were performed by artists from both France and Spain.

In short, all these French artists have made music grow in the world, especially in Europe. Therefore, we recommend you spend a moment on Spotify or your favorite platform and download some songs from these excellent performers. 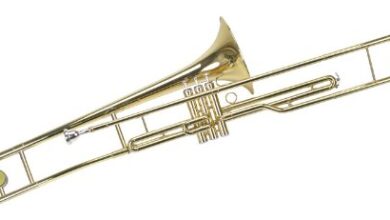 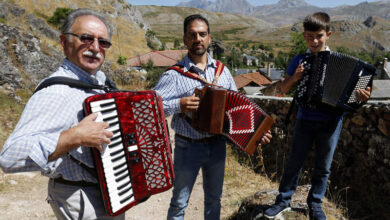 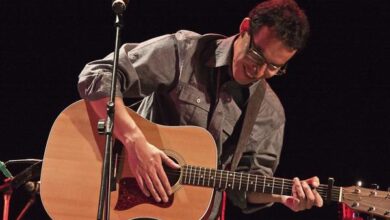 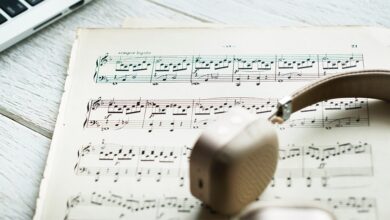 musical notes on the stave