Although both instruments are basically the same, they have different functions, and the way they are played varies from case to case. For example, to play without the need for an amplified speaker, musicians use electro-acoustic guitars, since these have a resonance box, while electric guitars only sound connected to an amplifier.

It is important to know what an acoustic guitar is before making any purchase decision, because, according to historians, all guitar models that exist today are derived from it.

An acoustic guitar is one that has a resonance box, through which the instrument amplifies the vibrations or sounds of the strings. Subsequently, the melodies played on the guitar come out through the mouth, which is in the center of the box. These guitars do not need cables or external sound equipment to be heard, so you can play them anytime, anywhere, whether indoors or outdoors.

Acoustic guitars can be nylon strings, just like classical guitars. These have a moderately sized soundboard and their sounds are warm. They also have 6 strings, like other types of guitars. Therefore, the technique for playing these guitars is similar, with the position of the chords and musical notes in the same place on the fretboard. However, by having nylon strings, people play classical guitars with their fingernails, without using straws.

In the world of guitars we also find folk acoustics. They have a larger resonance box than the classical ones and their strings are made of metal. In addition, they have a plastic pickguard on the front cover of the box, so that when you play you do not damage the paint of the instrument.

Normally, folk model guitars are played with straws or picks, that is, plastic accessories. This is because the strings are made of metal and users’ fingernails could be damaged by them. Although plectrums are also used because they help the strings emit a brighter sound. 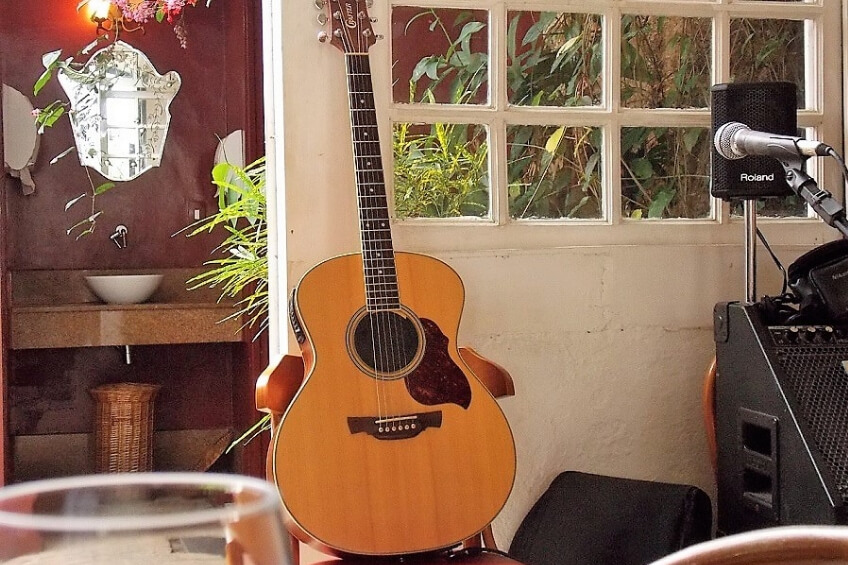 An electric guitar has the same number of strings, but it does not have a resonance box and the strings, although they are also metallic, have a finer design than folk guitars.

This type of guitar has a very important difference compared to previous models, since it does not have a soundboard. In addition to this, its electrical system is different from that of electroacoustic guitars, because it has 2 and even 3 microphones. Some electric guitars even have 2 single microphones and 1 double.

This term refers to the electrical systems or circuits that pre-amplify the sound, that is, it is the integrated microphone and all the elements required to convert an acoustic guitar into an electro-acoustic one. Thanks to this, it is possible to connect a classical or folk guitar to an external sound system by means of a cable.

On the other hand, it should be noted that the pre-amplifier is a small electrical device that is installed in one of the rings of the resonance box, so that the sounds of the guitar can be equalized.

For its part, the amplifier is the sound equipment or loudspeaker that emits the melodies of the instrument with greater volume. It is a must-have accessory for people who have electro-acoustic guitars and need to play concerts in large auditoriums. In other words, without the sound amplification the people sitting in the back won’t hear the guitar.

In addition to this, we mentioned that the amplifiers are active speakers in which you can connect one or more guitars at the same time. Of course, this will depend on the model of amp you purchase.

If you are making a comparison of acoustic guitars, perhaps this section will help you make an optimal purchase. This is because electro-acoustic guitars can sound through an external speaker, but they do not lose their natural and acoustic essence. Also, if you go camping with your friends, you can take this type of guitar with you and play various songs outdoors, since it has a soundboard.

In addition to this, we mention that if the guitar is classical you can play flamenco, bossa-nova, pop or other musical genres. On the other hand, if it is a folk model, it will work for country, jazz, rock, etc.

In another order of ideas, the equalization of this type of instrument is a benefit that we should not miss. Some electro-acoustic guitars have preamps with equalization of bass, middle and treble. Due to this quality, the sound of the instrument can be adjusted according to your needs and preferences. For example, if you want to play riffs, you can turn up the treble a bit, so the melodies stand out more.

In addition, some electro-acoustic guitars have a digital tuner built into the preamp, so you can adjust the sounds of your strings more easily and you will not have to use external devices to do this task. 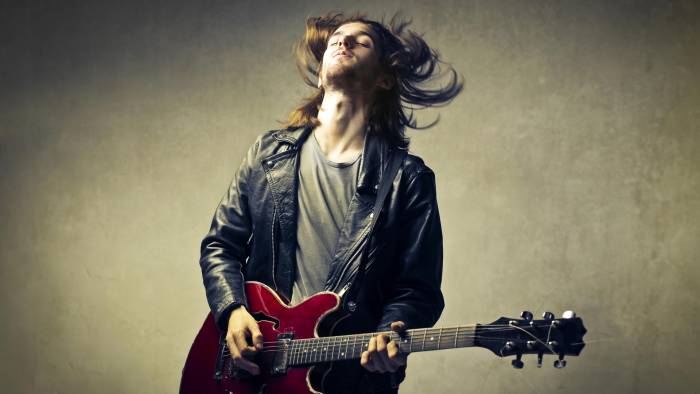 They are guitars without a soundboard, but they have an electrical circuit that enhances their sound, thanks to various microphones that they carry in the body under their 6 strings.

In addition, as it does not have a soundboard, the fingerboard offers easier access with the fingers to the last frets, that is, to 12, 14, 17, etc. This is an advantage for which perhaps many musicians like to solo on the electric guitar.

On the other hand, an indisputable advantage of the electric guitar is that its strings are softer to the touch, so you can play for several hours and your fingers won’t be hurt like with a folk guitar. However, this fact will depend on the caliber of the strings, that is, the thickness, because if you play with 013 caliber strings your fingers could be hurt after a while, especially if you are not used to it. For that reason, we recommend 009 or 010 cabilbre strings if you are a beginner, as these are thinner and softer to play.

We also mentioned that this type of guitar converts the sounds of the strings into electrical signals that are later sent to the amplifier through a cable. The cable can even pass first through various pedals or effects processors such as delay, distortion, reverb, flanger, etc., so the final sound you will hear will be quite striking and enveloping. Because of this, the electric guitar is very useful for playing blues, rock, funk, heavy metal, jazz, among other genres. 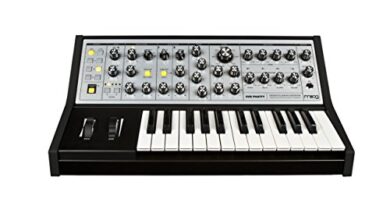 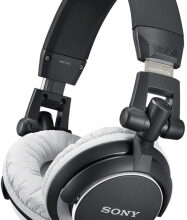 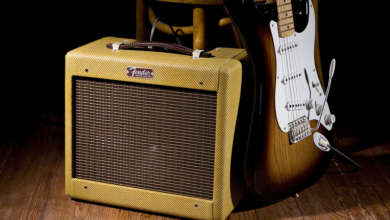