There are songs that never go out of style, but not only because of the music, but also thanks to their lyrics. An example of this is the song “My Heart Will Go On”, which was performed by Céline Dion. Likewise, there are other outstanding love songs such as “La Playa” by La Oreja de Van Gogh and “I Will Always Love You” by Whitney Houston.

If you are looking for love songs to dedicate with your classical guitar, you should check this list in which we have selected several songs in both English and Spanish. Also, you can dedicate them by buying a CD for your partner, as it would be a very nice detail for that special person. Also, in this space we not only mention some love songs, but we will also tell you some important information about them, so stay until the end of the article.

Without a doubt, this is one of the most well-known themes when it comes to love, so it couldn’t go unnoticed in this top. The music of romantic movies like this has touched the hearts of many people. The lyrics were composed by James Horner and sung by Céline Dion for “Titanic” (1997), one of the best love movies.

2. “I Will Always Love You” by Whitney Houston

This song was recorded for the movie “The Bodyguard” (1992), in which Whitney Houston was the protagonist. Her vocal performance makes it clear to us how it feels to love someone, as her expressiveness and her excellent technique are practically perfect. This might be the greatest love song ever, and although it was originally composed by American singer Dolly Parton in 1973, Whitney added to its fame. 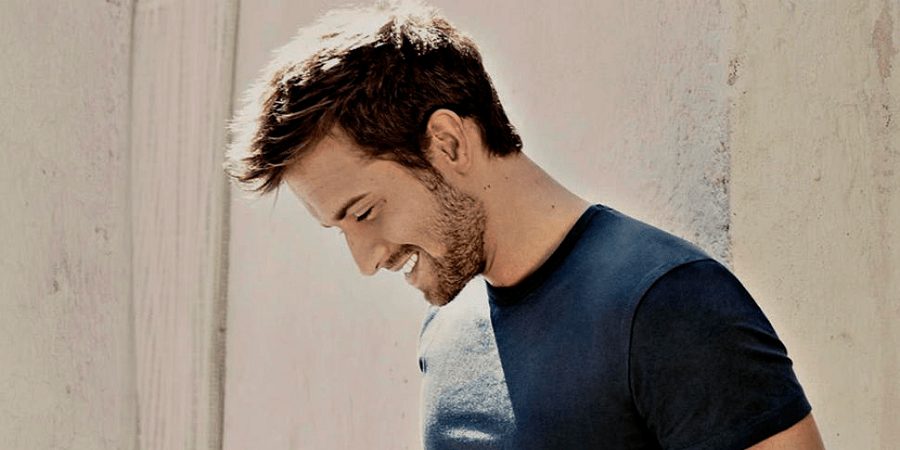 3. “Only you” by Pablo Alborán

With this song Pablo Alborán got double platinum disc in Spain . Without a doubt, it is one of the best love songs in Spanish. The song was composed by Pablo himself and reached number 1 on the country charts in a short time. It was released for digital download in Spain on September 13, 2010 and is part of his self-titled album. With the lyrics you will tell your partner that only she makes your soul wake up.

Even if you are not a rock fan, you will love this ballad performed by the singer Jon Bon Jovi, since it has a beautiful melody and its lyrics are very emotional. Also, on YouTube you can see the official video of the song, which also has a beautiful love story. “Always” was a single from the album “Cross Road” (1994). Similarly, we mentioned that the song was on the Hot 100 for 32 weeks.

Romantic music in Spanish is abundant, but this Eros Ramazzotti classic may be one of the best to dedicate to your partner. With the lyrics you can express that you love that special person and she is incomparable. The theme was released on the album “Tutte Storie” in 1993 and since then it has not stopped being heard, especially in Spain and Latin America.

Although this band is better known for more moving songs, this is one of its main themes. The song was recorded for the movie “Armageddon” and reached number one on the Billboard Hot 100 chart , being the only song by the band to reach there. The singer expresses that he does not want to close his eyes, to take advantage of the time he has with his partner. In addition, this song was nominated for an Oscar for “Best Original Song” in 1998.

If you like La Oreja de Van Gogh, perhaps you have heard this beautiful theme, which was dedicated to La Playa de la Concha, which is located in San Sebastián, Guipúzcoa. In that place, the band spent much of their childhood and free time. This song was written entirely by Xabi San Martín, the group’s keyboardist. Interestingly, it is well known as “The most beautiful song in the world”, a phrase that is part of its lyrics.

Current romantic music is very extensive, but perhaps this theme is one of the most outstanding internationally. It is a romantic ballad written and recorded by the British singer Ed Sheeran for his 2017 album “÷” (divide). It was the third single from the album, but at the same time one of the most popular songs in America, the United Kingdom, Asia and Europe. If you are looking for love song lyrics for your partner, this song could be the one.

9. “The Best Thing In My Life” by Andrés Cepeda

Andrés Cepeda was the one who made this song more famous, but its lyrics are from the successful Cuban Amaury Gutiérrez. The theme was released by Cepeda in 2012 and has been one of the most famous internationally for its vocal performance and beautiful lyrics. Nothing can prevent you from missing someone at night, this is one of the things that the song expresses to us. If you want to tell your partner beautiful phrases, do not hesitate to dedicate this beautiful romantic theme in Spanish .

Love music in English is widely listened to all over the world, including countries where they do not speak the same language. In fact, this theme is one of the most listened to on radios around the world. It was composed by Adele and her producer Dan Wilson and has been included in the 2011 album “21”, being her second single. In addition, its lyrics are inspired by a past relationship of Adele. 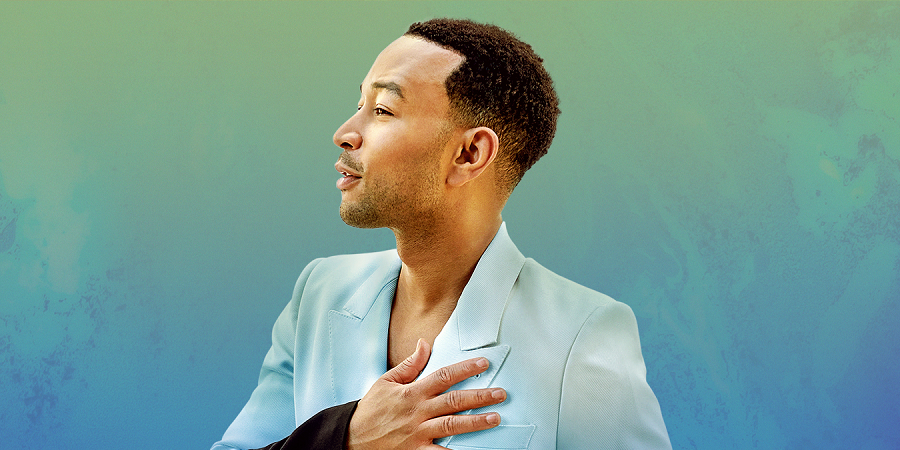 This artist delights us all with “All Of Me”, a song that is part of his fourth album “Love in the Future”. The music was produced by David Tozer and John Legend, and Toby Gad collaborated on his lyrics. It should be noted that this song was dedicated to the singer’s wife, Chrissy Teigen, an American model with Thai roots. The present theme was at the top of the Billboard Hot 100 for three weeks in 2014.

12. “When You Say Nothing At All” by Ronan Keating

Although this song was written by Paul Overstreet and Don Schlitz for various artists, it was singers Ronan Keating and Keith Whitley who made it most famous. For example, Keating’s version won top chart positions in Ireland, New Zealand and the UK. In addition to this, we mention that in 2003 Keating recorded a version of the song with Paulina Rubio, both in Spanish and English, also being a very popular version in the Hispanic world.

Without a doubt, the video of this song on YouTube is one of the most viewed, as it has 1.5 billion views at the moment. In the lyrics Bruno tells a woman that she is perfect just as she is. He even tells her that he could kiss her all day if she would let him. Also, it should be noted that the theme was composed by Needlz, The Smeezingtons and Khalil Walton and Bruno himself says that he loves the lyrics. Paraphrasing, according to him, the song has nothing surprising, but says what a woman likes to hear.

The leader of the British band Diré Straits (Mark Knopfler) composed this romantic song for the Making Movies album of 1980. In the lyrics we find the story of Romeo and Juliet, but this time, she has abandoned him after achieving fame. This song is a reference to the work of William Shakespeare and appeared in several movies, “Empire Records”, “Hot Fuzz”, “Can’t Hardly Wait” and “I, Tonya”.

Spanish singer Álex Ubago tells us that the song was composed for his wife, but, due to its versatile lyrics, it can be dedicated to a mother, daughter or partner. In the video clip, available on YouTube, an attempt was made to show that this song is for women in general, obtaining 21 million views so far. If you are looking for a song to dedicate to someone special, this could be the one.

Undoubtedly, with this list of songs we can see how music reaches the depths of the soul, with melodies and lyrics that express the love between human beings. 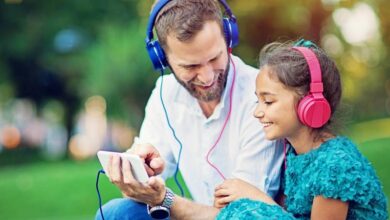 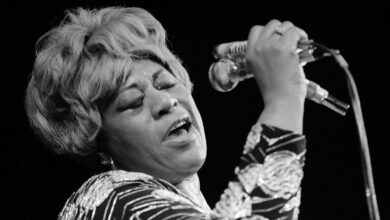 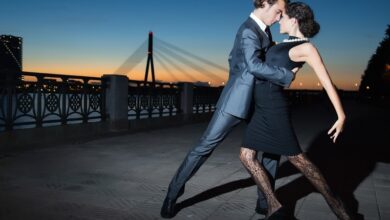 The 20 most popular types of music 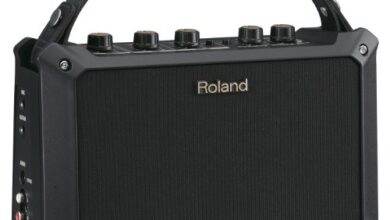