There are various models of guitars, including electric, acoustic, baroque and many more. Each type of guitar has its own design and utility, so you should know all these models very well before making the purchase. The Spanish guitar, for example, has nylon strings and is mainly used for traditional music.

What are the main types of electric guitars?

Electric guitars are those that have a microphone to amplify the signal or sounds of its strings. These microphones are known as pickups or humbuckers, as well as piezoelectric in the case of electro-acoustic guitars. The microphones are also accompanied by an electrical circuit with several equalization bands. Usually, such a circuit allows to control the sound volume, bass and treble.

Below, we present some types of electric guitars that you should know before buying a certain model.

The common electric guitar does not have a soundboard, so it will only sound through an amplifier. Also, it has 1 or 2 pickups on the body, right under its strings and very close to the bridge. Thanks to the microphones it is able to convert the sounds of the strings into electrical signals. The latter are emitted through an external amplifier or speaker in the form of music.

The blues and jazz guitar is very famous, especially the Gibson Les Paul model. In the market we can see many brands that have been inspired by these types of models to create new designs for electric guitars.

On the other hand, there are the stratocaster and telecaster electric guitars, originating from the Fender brand. They have a different design, but also very comfortable and light, especially for playing rock, punk, funk and many other musical genres. 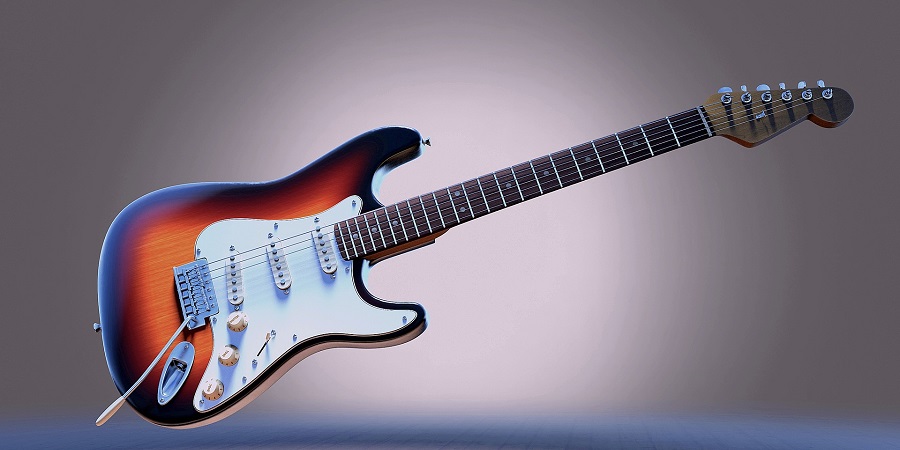 It can be said that all guitars with a soundboard are acoustic, since they do not require electricity to emit their sounds. However, here we will only show you the most used models.

This guitar has metal strings and a wide soundboard, enough to deliver a powerful sound both indoors and outdoors. That is, you will not need compulsory amplification for other people to hear you playing this type of guitar. Of course, this aspect has its limits, since, if the auditorium is very large, the musician will require at least one guitar amplifier.

Typically, folk guitars as well as electro-acoustic and electro-classical guitars come with the standard or full design on their soundboards. However, some manufacturers decide to make a crescent cut in one of the shoulders of these guitars. In this way, the guitarist’s hand can more easily access the last frets. This is the main purpose of cutaway guitars. In other words, if you’re having trouble soloing past the 12th fret, such a guitar could help you a lot.

The classical guitar is one of the best known worldwide. In fact, prominent classical guitarists like Ana Vidovic, Alexandra Whittingham or Pablo Sáinz-Villegas use classical guitars in most of their performances. This guitar is also known as a Spanish guitar, due to its design. It has a resonance box and nylon strings; in addition, traditionally, they were built with solid wood. Some manufacturers now use plywood to make cheaper classical guitars.

Although there are many people who do not agree with this, generally, the common acoustic guitars with nylon strings as we know them today are of Spanish origin. That is why we can call the classical or flamenco Spanish guitar. Likewise, it should be noted that this instrument is known as the Creole guitar.

The difference between acoustic and Spanish guitar is that the former usually comes with metal strings. On the other hand, the Spanish guitar has nylon strings, offering a sweeter and much less metallic sound.

The flamenco guitar has similar materials to the previous ones, but in most models the neck is thinner. It is believed that this makes the execution of flamenco strumming and plucking much easier. One of the most famous flamenco performers was Paco de Lucía. If you are looking for a rhythm guitar, this could be the one for you.

Types of guitars that perhaps you did not know

This guitar is also known as a balalaica and is originally from the 17th century. Originally, it was used to accompany Russian folk songs. You may be wondering how many strings a Russian guitar has, so we explain. You can find Russian guitars with 3, 4 or 6 strings, so musicians have variety to choose the one that best suits their performances.

The baroque guitar was similar to the current guitar, but with an extra string in the bass area. Also, this little guitar was very ornate and the frets were flush with the top. His main technique was strumming, so in the 17th century the guitar began to accompany the voice.

This type of guitar was used to accompany dances and songs. It had 4 orders of strings, one single and the other doubles, as well as other current instruments. The double strings could be tuned in unison or by octaves, depending on the need or preference of the moment. It was a smaller instrument than the vihuela.

The Spanish or classical guitar must be built with high quality wood, for example, spruce for the top and mahogany for the back. The sides can also be mahogany or rosewood. Also, the fingerboard should be made of rosewood or ebony, as they are beautiful woods and, above all, resistant to moisture and scratches.

And, of course, if you want to make a precise cut of the fir tree to remove various tops, buying the best value-for-money gasoline chainsaw will be a good choice. Also, you must use high precision routers and table saws, so that the finishes are correctly. 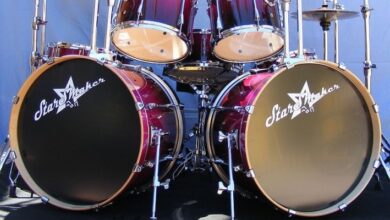 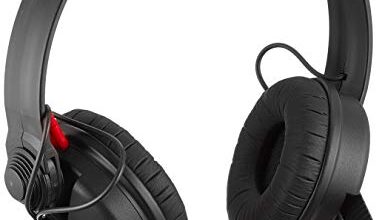 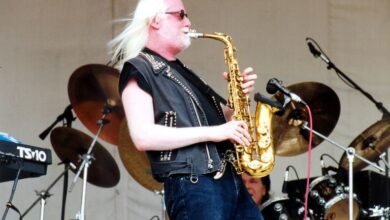 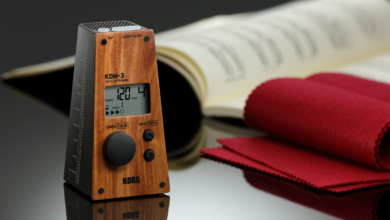