There are many songs to dedicate to mothers at any time, but you must choose a special one that best suits the family history. For example, if your mother has left, you can dedicate “Eternal Love” by Juan Gabriel. Instead, dedicate “Thank you mother” by Jessi Uribe, if you want to thank your mom for everything.

This time we will present you a list of the most beautiful songs to dedicate to your mother on her anniversary or any other day of the year. It doesn’t matter if you sing well or badly, the important thing is that you are grateful and show love to your mother. Also, if you don’t tune your voice, you can play some of these songs on the sound system.

This could be the best song for a mother who has suffered for her children. Especially for those mothers who have not had a partner who values ​​them. That is why Christina Aguilera asks her mother not to look behind her and that her partner will not hurt her again.

It should be noted that this song was published in 2007 as the fifth promotional single from the album “Back to Basics”.

If your mom likes ballads in Spanish, we recommend this song by Colombian singer Jessi Uribe. Through this beautiful letter you can thank your mother, especially for her life, but also for everything she has done to help you. In short, it is a song to dedicate on any day of the year to that mom who is always there for you.

This theme is quite deep, since in it, Justin expresses how grateful he is to his mother. Pattie Mallette worked hard and was brave to give her son her all.

In this song Justin Bieber tells his mother that he admires her because she never gave up and instilled in her a lot of strength. Pattie suffered a lot since she was little, she was even sexually violated several times.

Taylor Swift remembers those beautiful moments of her childhood in which her mother comforted her and made her laugh. In addition, she values ​​the time she spends with her mother today, a day with her is her happiness.

Among the songs dedicated to mothers, this one stands out for its lyrics that are so innocent and profound at the same time. With its chorus you can express that you have had the best day with your mother. 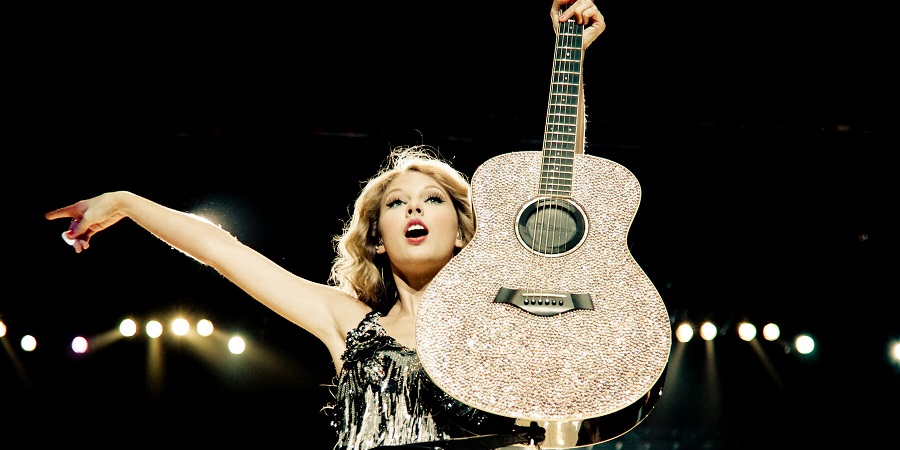 This contemporary R&B song offers quite a catchy lyric and beat. Chris Brown tells his mom that she is his lucky charm for him on all the tours and concerts. When have you felt that your mom gives you luck? Perhaps on some occasions in your life, because mothers are the inspiration of many people. This theme is part of the album “Exclusive” from 2007, which was very successful. If you are looking for happy songs for mothers, this theme could be useful.

It is part of the album “Amaia Montero” from 2008 and expresses the love that the artist feels for her mother, who helped her in her music career. In her lyrics, Amaia tells her mother that she is the most beautiful and authentic of all . It is a pop song with simple phrases, but at the same time powerful, that any mother will surely like.

This theme is part of the album “The Black Parade” and has a bit of controversy in the verses. In addition, the American singer Liza Minnelli participates in the song. In addition to this, it was published in 2006 and has strong lyrics in which the singer says that he must have been a good son.

If your mom likes rock and heavy metal, you can dedicate this song to her.

This song is part of the album “Zapatillas” (2005) and has very nice lyrics that are used to dedicate to a mother. Some verses of the theme express the effort that a mother makes for the happiness of her son. If you want to give this song as a gift on Mother’s Day, use a karaoke speaker (here you can find some options to buy) or some similar equipment, so that your mother hears the lyrics better.

This is one of the most beautiful songs to dedicate to mothers. Juan Gabriel dedicated it to his mother after she died in 1974 . Rocío Durcal sang it for the first time on the album “Sing to Juan Gabriel Volumen 6”. Later, the same author interpreted it in the concert of the Palacio de Bellas Artes.

It was a theme composed by Lennon for the John Lennon/Plastic Ono Band album (1970) and is a retro-style rock ballad. It was also included on the 1975 “Shaved Fish” compilation album. The lyrics are a cry from Lennon for the loss of his parents. Although the song is called “Mother”, it also refers to the father (Alf Lennon), who left the family when John Lennon was just a boy. 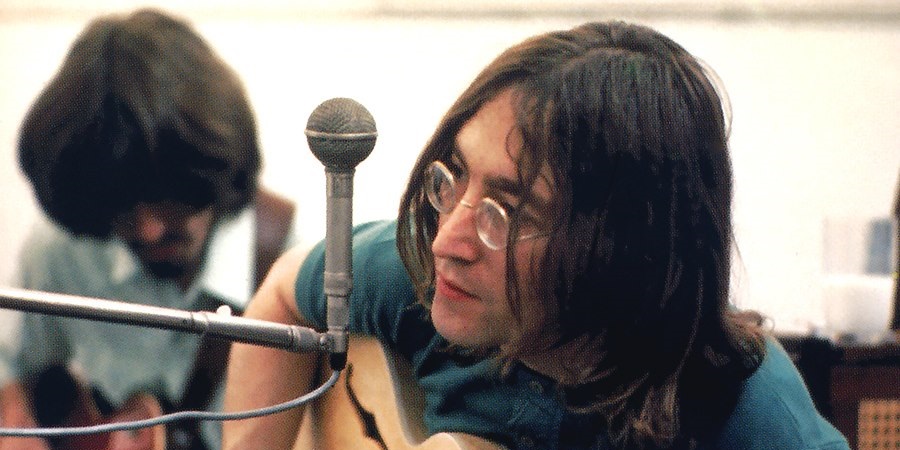 Mexican singer Marco Antonio Solís dedicates this beautiful song to his mother. This theme was released on the album “Por amor a mi pueblo” (1995) by the group “Los Bukis”. The author expresses the tenderness and kindness of his mother through the lyrics. Likewise, he tells her mom everything he loves about her.

This song belongs to the album “Spice” from 1996 and was used as the fourth single, selling more than 600,000 copies in the United Kingdom alone. The person who sings understands the things that her mother taught her years ago, it was for her own good. In this way, she is grateful and sees her mother as a friend of hers.

Through this theme you can thank your mom for guiding you and pushing you to succeed in life. The song is part of the successful album “Millennium” (1999) and belongs to the pop genre. This album obtained more than 30 million sales worldwide, raising 11 million dollars in the first year alone.

If you are looking for songs for a mother, this could be the one, since it sums up what your mother’s love means. Because a mother’s love does not hold a grudge or forget. Even a mother is capable of giving everything for her child. That and many more things is about this beautiful song.

When you look for mom songs, don’t forget to listen to this beautiful song by Alex Ubago. With the lyrics of this song you can thank your parents for life. They are angels who have come together to create you. The singer feels indebted to his parents for the advice, food and many things received.

This song was released on the 2003 album Fantasia o Realidad and, although it was not one of the singles, it achieved fame for its beautiful lyrics and catchy melody. 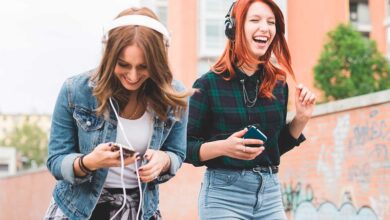 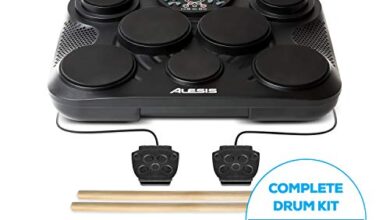