There is a world of knowledge behind the beautiful sounds of a musical instrument, and understanding about this theory can be decisive when choosing music as a profession. Musical key, for example, is the fundamental basis of any composition and knowing about it is important to understand and create music.

The word “art”, most of the time is reserved to refer to large paintings or sculptures with various colors and incredible details that capture the attention of anyone who approaches. However, many people forget that by taking an instrument and bringing a composition to life with all its musical tones, you are also making art.

The complexity of the music is probably not noticeable to the average listener, any more than it is to players just beginning to play. However, those who have decided to study music theory know that behind the simple do, re, mi that is heard when playing, there is an impressive organizational system, which can be considered a language or a mathematical structure.

For that reason, if you want to stop playing only classical guitars (you can find purchase options at this link) and start studying music theory and exploring the foundations of every composition by all the great artists, you need to learn things like what is the E minor key signature, or what is the tonality. This will definitely mean that, in addition to exploiting your natural talent, you will be able to adapt your theoretical knowledge to be able to teach music or simply improve your skills.

What are musical keys?

In order to really understand this topic, it is first necessary to talk about the musical scale and the relationship that the notes have in it.

The notes can be arranged ascending and descending, however, no matter how they are organized, they follow the same order, since they have a gradual system of 7, which represents each musical note.

These notes, in a composition, can have a stable or unstable harmony, which is determined as follows:

Having said this, we can already define that musical tonality is the set of sounds in which a musical composition is organized around a specific note, which provides the greatest harmonic stability. This specific note is called the generating or tonic note, and the rest of the scale will be used in the melody according to the relationship it has with said note.

How to know the key of a song?

The importance of modality

To begin to identify what the musical key is and to know if the staff has a key signature of F major or another, it is necessary that you have knowledge about the modality in the diatonic scale.

The mode is divided into two, as it can be organized by major keys or minor keys. This system uses the tonic of C major and has the 7 degrees (Do, Re, Mi, Fa, Sol, La Si).

The major modality has been organized with intervals of two tones, a semitone, three tones and a semitone. That is, from the first degree this formula is followed: TT-st-TTT-st

On the other hand, the minor modality follows the following order: T-st-TT-st-TT.

Many wonder what musical accidentals are, and while music theory can be a bit scary, it really isn’t that hard to understand when you really set out to study it.

Musical alterations, as their name suggests, are variations that occur within the diatonic scale in a musical composition. By default, the scale is organized in C major and follows a 7-degree organizational system that starts on C and ends on B; therefore, everything that “gets out” of that order, becomes an alteration.

These accidentals can occur in two ways: as flat and sharp. However, no matter what the variation is, it will be indicated at the beginning of the staff to avoid confusion, as long as it is not a C sharp major scale or a tonic of A in the minor mode. This identification has a name: musical armor.

The number of accidentals you’ll find depends entirely on how many notes of the scale you’ll need to alter to maintain the correct modality in the major and minor keys.

Like the C major scale, the order of sharps and flats is invariable, therefore, if you want to identify everything correctly, you must know what their organization is.

If the beginning of the staff indicates that the tonality has three flats, then it will be referring to “Si, Mi and La”, for example.

In the event that two keys have the same key signature, one in major mode and the other in minor, then they become relative keys. 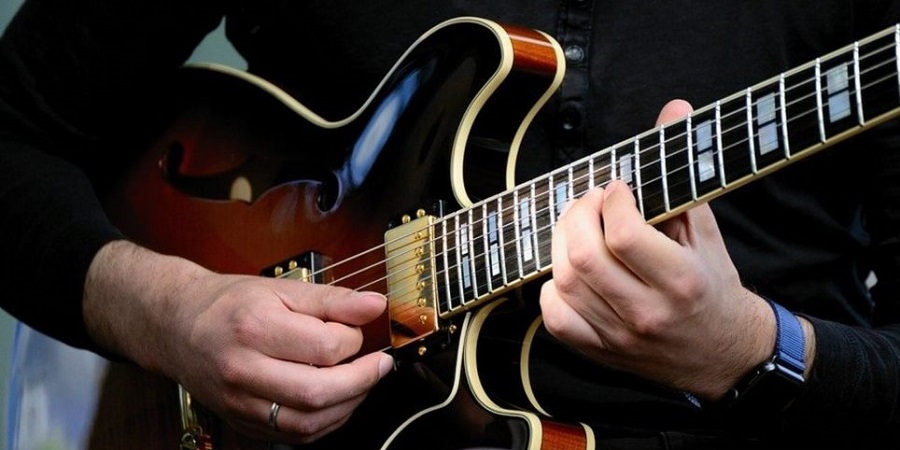 So what is the exact shade?

If you already know the order of the scale and accidentals by heart, then you can guide yourself like this:

If it is flats, then the tonality will be the penultimate of the flats found in the key signature. With the exception of F major.

Trying to learn about the key signature of A major, the keys and how to discover them can be overwhelming. Therefore, if you really want to study about music theory, we suggest searching among the best automatic vacuum cleaners to be able to thoroughly clean your house, open the curtains, prepare a cup of coffee and finally immerse yourself in the world of music with patience and determination. until you understand the smallest detail. 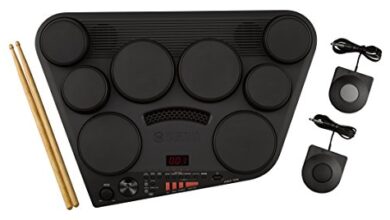 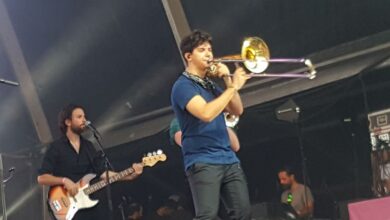 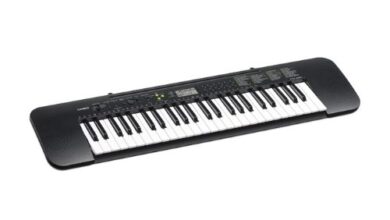 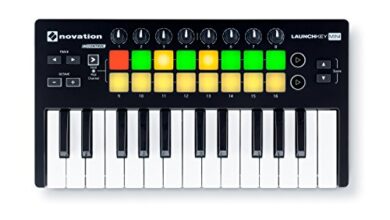