It has a simple operation for intuitive and practical use by young people who are starting out in the world of music and rhythms. Two people can even play simultaneously, so it serves as an alternative for lessons.

The keys on this digital model can be extremely sensitive, making them easy to press just by rubbing them, which could be inconvenient if you don’t learn how to control them.

It is a compact and lightweight digital piano that has been designed to be functional and versatile, with adequate sound power, but with a power consumption of only six watts. All this leads to its position as one of the best in the market.

Yamaha is one of the most prestigious and recognized brands when it comes to musical instruments, so the opinions of users frequently point out that the performance of its products is appropriate. In the case of the Yamaha PSR-F51 digital piano, it is recognized for having a black design, which can be installed in small spaces and is also easy to store, because its dimensions of 38 x 99 x 16 cm do not take up much space., but, on the contrary, they make it possible to carry from one place to another.

These characteristics make this option a recommended alternative for beginners and students, since they will be able to have it at home or take it without major inconvenience to the music study center because its weight does not exceed 4 kilograms. Plus, it’s battery-powered, so unlike other digital pianos, this one can be taken anywhere to practice rhythms and notes, even if there’s no access to a power outlet.

In the same way, the Yamaha brand has covered all the spaces and has managed to create, with the PSR-F51 model, a practical digital piano because its design incorporates a lectern, on which the user can place the scores to have them in view. 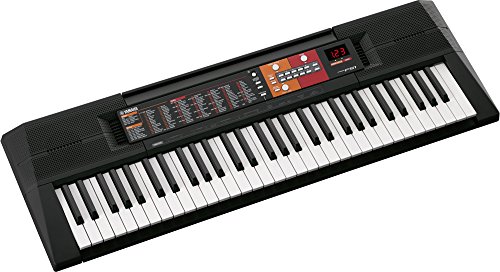 Composed of 61 keys, this model is intuitive to use. This, along with its competitive price and versatility, makes it an affordable option for anyone who wants to learn the art of the piano, because it is easy to play and offers the possibility of learning in a fun way. This model has been equipped with 12 instrument voices, 30 songs and 114 musical rhythms from different parts of the globe for a variety of styles. In addition, it includes sounds of guitars and winds, so that through it you can create mixtures of various instruments for a result of cultural enrichment.

Likewise, its use allows realistic sounds that are generated when touching the keys without much effort. It has an intuitive panel that has been organized by colors. Therefore, the musician will only have to select a mode, rhythm and start playing the piece of his preference. It can be used both by young people, who are just starting out with this instrument, and by professionals for lessons or recitals, since its use is versatile and works powerfully.

Similarly, the model has been created with the duo option, which provides the possibility for two people to play simultaneously, either as a learning mechanism or for a joint presentation.

The Yamaha PSR-F51 model is considered by many users to be the best digital piano on the market because it has efficient operation and sound quality. This instrument is equipped with an AC adapter, as well as headphone outputs to be able to play and listen to the melodies, without disturbing the rest, in addition to the fact that it is possible to connect the instrument to an amplified sound mechanism, to reach a greater number of people.

Also, this model is able to work with a powerful sound because it includes two 2.5-watt amplifiers, which allows you to hear the notes that come out of the keyboard with greater clarity, forcefulness and without distortion. However, despite being powerful, its power consumption when connected to the wall outlet is only 6 watts. If you want to use it in portable mode, that is, with disposable batteries, it will be necessary to add six AA batteries.

As an additional advantage, the model includes a metronome, the device used to indicate the pulses and times of musical compositions, so that with this keyboard perfecting the rhythms will not be a problem. 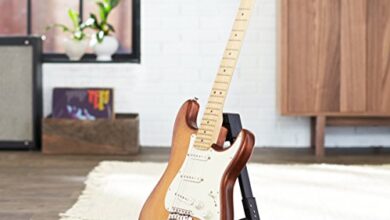 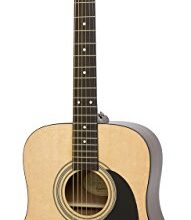 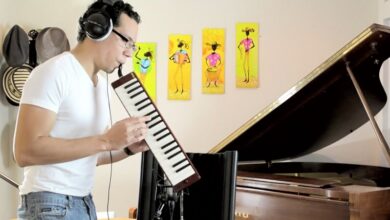 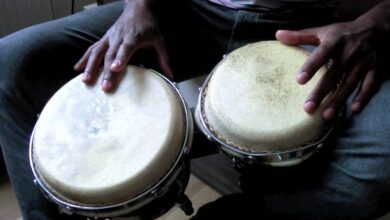