Martial arts are combat techniques with which a person can subdue or defend against attack. Today the styles are very varied and with different origins, so there is an option for each person, and it would not hurt to review how these disciplines are divided.

All martial arts are focused on developing and mastering combat techniques that allow both defense and attack. In the types of karate, for example, there are variants depending on what you want to work on, so you can choose the style that you like the most.

Consequently, whether you need wristbands or a sword to practice it, opinions about what could be the best martial art are divided, so now we will take a walk through the most well-known and practiced types of martial arts around the world:

Karate is one of the martial arts par excellence. It originated in Japan, specifically Okinawa, and has an unarmed combat method that makes use of the hands, feet, and arms. Among the styles of karate, we can find Shotokan, Gensei-ryu, Wado-ryu, Shito-ryu, and Goju-ryu, which are among the most traditional in Japan.

Besides, it should be noted that many consider it the best martial art for children, since they can start practicing it from an early age and multiple areas of the body are worked on.

Within Korean martial arts, one of the most popular styles in the world is Taekwondo. Its main combat mechanism is the legs, whether they are punches or kicks, and it offers the advantage of being able to attack at a greater distance than if the hands are used. In case it is used defensively, taekwondo prioritizes dodging blows.

When it comes to Chinese martial arts, Kung-Fu is one of the best known and oldest . This technique makes use of kicks, punches, grabs, movements and balance, being widely used for defense.

Chinese martial arts, particularly Kung-Fu, also have variants and, in this case, you can find those that are linked to animals or those practiced by Shaolin monks. 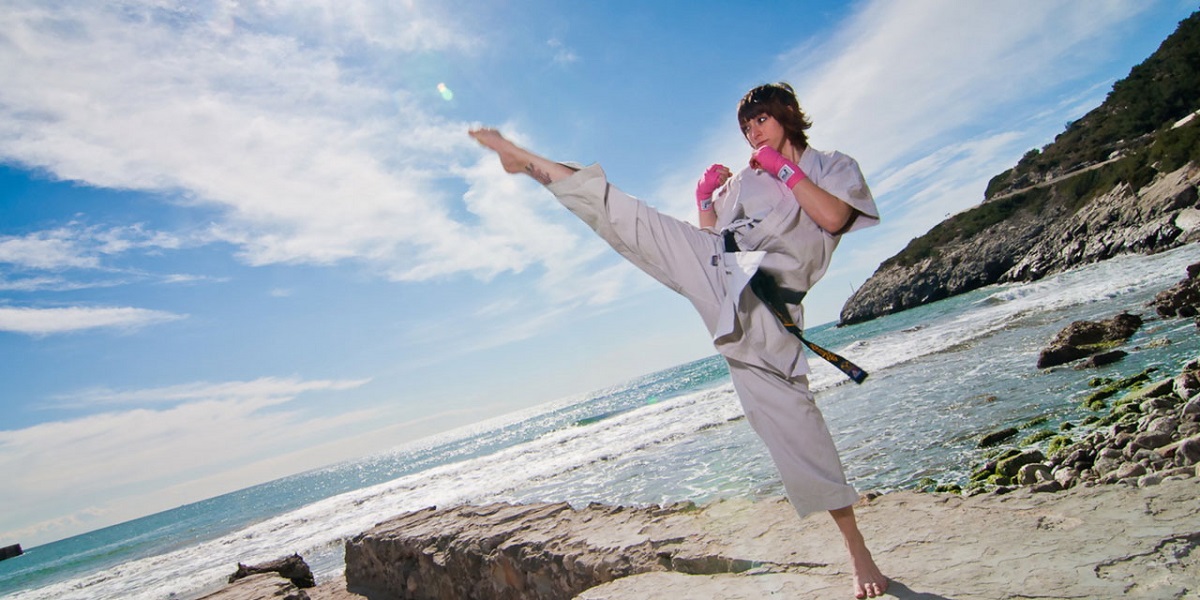 Among combat sports, kickboxing is very popular and, apart from being practiced as a combat technique, it is also used for physical care, since its practice burns a lot of calories . It employs karate and boxing techniques and is considered to be the foundation of mixed martial arts, which are so popular today.

Judo is part of the Japanese martial arts and is based on hand-to-hand fighting. This combat sport stands out for using the grappling technique that is responsible for absorbing both force and weight, to turn it in your favor. It is not particularly aggressive and could be classified as more of a method of defense.

One of the most televised and popular fighting sports in the area of ​​professional competition is boxing. This combat technique has the fists as its unique tool, with the intention of delivering strong and intense blows, capable of knocking out the opponent.

To practice this martial art, you need a ring, boxing gloves, a helmet, and dental protection. Besides, it should be noted that, if the rules are respected, it can be a sport that favors discipline.

Aikido is a relatively new Japanese martial art and is characterized by its focus on defense during close combat. Due to this, he does not use many attack techniques, but he does use multiple variants of throws, sweeps and locks.

For those who are especially interested in self-defense types , we present Jiu-Jitsu. This martial art technique is originally from Japan and its main objective is to deflect the opponent’s attacks in order to immobilize him.

It is classified as a soft level melee combat style and does not usually require special implements, unless a variant with weapons is being practiced. 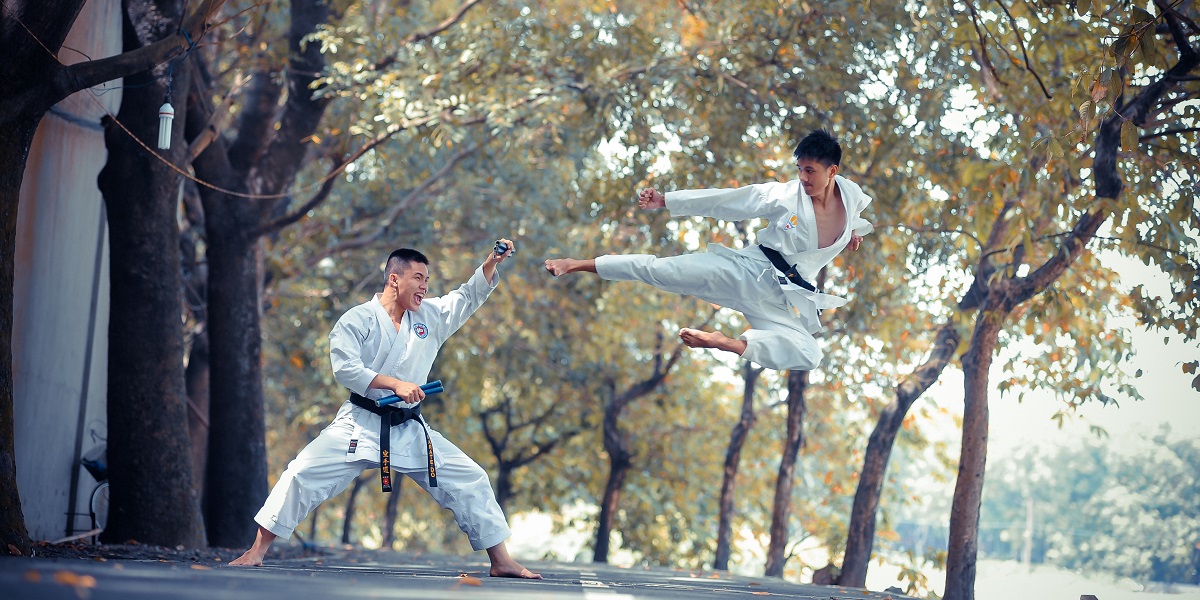 Muay Thai style, also known as Thai boxing, is considered one of the deadliest martial arts due to the techniques used. It is illegal in several countries due to the risk involved in its practice and traditionally it is also called “The art of the 8 extremities”, since the use of hands, feet, knees, elbows and sweeps is allowed.

One of the most particular and practically exclusive types of wrestling in the Japanese country is sumo. This martial art is known for the great weight that its participants must have, who in addition to size, have enough strength, since the purpose is to knock the opponent to the ground or take him directly out of the combat circle.

In the category of martial arts with weapons, we also find the Kendo style, which is also known as Japanese fencing.

To practice this method, swords made of bamboo wood are needed, which will be used to hit key areas of the body that are uncovered. Special armor is also used and maintains the ancestral philosophy of the ancient samurai warriors.

In sports, mixed martial arts could be considered the most lucrative martial art. This combat modality stands out for being more open in terms of freedom of contact than others, allowing opponents to fight with feet, fists, knees, elbows, etc.

Practicing defense and hand-to-hand combat techniques can be very efficient in coping with a dangerous situation, as well as enjoying a healthier and more athletic body.

As you have seen, martial arts have multiple variants within which you can find the most efficient method for you, either taking into account your physical capacity, the area you want to work on or also its effectiveness as a combat technique, depending on your perspective. 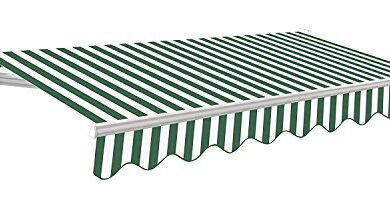 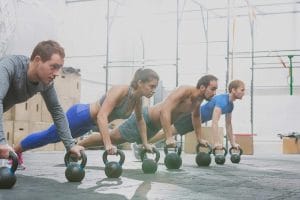 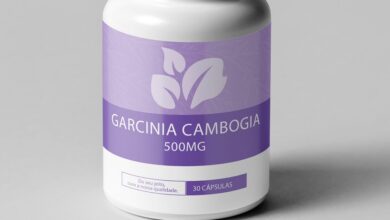 The 9 Best Garcinia Cambogia Capsules of 2022 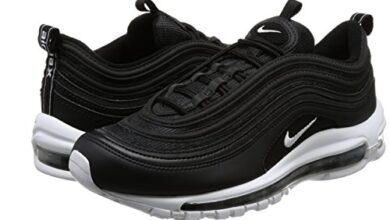