Most football lovers closely follow the Champions League matches, making it one of the most watched sporting events in the world. That is why it is worth taking a close look at the record for this tournament, to analyze which clubs have won the most.

Among the most important international football tournaments is the Champions League, organized by the Union of European Football Federations (UEFA). It is played every year, usually from August to May, so it is usually mentioned with the dates in question, for example, the LXVI edition corresponds to the 2020-21 period. It is good to know that this competition was originally called the European Cup and some people still use this name to refer to the Champions League.

Who have won the Champions League?

It is not necessary to review a list of Champions League winners to know that Real Madrid FC is ahead. The first Champions League 1955-56 was held in France, where the Madrid team won 4 goals for 3 against one of the most important clubs in France, the Stade de Reims . The following year, the venue was the Santiago Bernabéu, where Real Madrid confirmed the strength of their play in a 2-0 final against AC Fiorentina. In what was then called the European Champions Cup 1957-58, the last one was a highly suspenseful match in which Italy and Spain once again disputed the trophy. Thus, the final Champions League result in 1958 was 3 goals to 2, which increased Real Madrid’s record, leaving AC Milan in second place.

We mention only these first three championships to exemplify, but it is important to point out that when it comes to the Champions League, Real Madrid won the first 5 years consecutively, which is why Spain positioned itself as the best European country in this sporting discipline. If you are wondering how many champions Madrid has, it is 13 titles, while FC Barcelona has contributed 5, for a total of 18 championships achieved by the Spanish.

For its part, England is among the most prominent champions winners, with 13 cups in the UEFA Champions League record. The most relevant clubs in this case have been Manchester United , Nottingham Forest, Chelsea and especially Liverpool, which is among the teams with the most Champions. For its part, Italy has accumulated 12 awards, thanks to the contributions of Inter Milan, Juventus and AC Milan.

Regarding the participation of Germany, we must say that they have accumulated a total of 8 cups, won mainly by Bayern Munich , including the 2019-20 season, where they won 1 goal for 0 against Paris Saint-Germain, so it is one of the last European league champions. The match took place at the Estádio da Luz in Lisbon, in Portugal.

Another country that stands out in the Champions ranking is the Netherlands, with 6 championships, of which four consecutive ones stand out, from 1970 to 1973, leaving the Ajax club European champion on 4 occasions. For its part, Portugal has won the Champions League trophy 4 times, thanks to its Benfica and Porto teams. On the other hand, the countries that have achieved the highest award in European football only once are Scotland, France, Romania and Serbia.

Great moments in the history of the Champions League

Many things have happened since 1955, but there are certain moments that have remained in the memory of the fans , an example of this is the final of the 1999-00 period when Valencia and Real Madrid met in a match that brought together for the first time. two teams from the same country in the European Cup final. On that occasion, the Madrid club made history when they left the score 3-0.

Another occasion that kept the spectators in suspense was the final of the 1998-99 period, since Bayern Munich of Germany managed to score the first goal at minute 8, but when everything seemed lost, Manchester United of England managed to equalize in the minute 91 and a few moments later confirmed the victory with a goal from Ole Gunnar Solskjaer, for a definitive 2-1 in favor of the English. 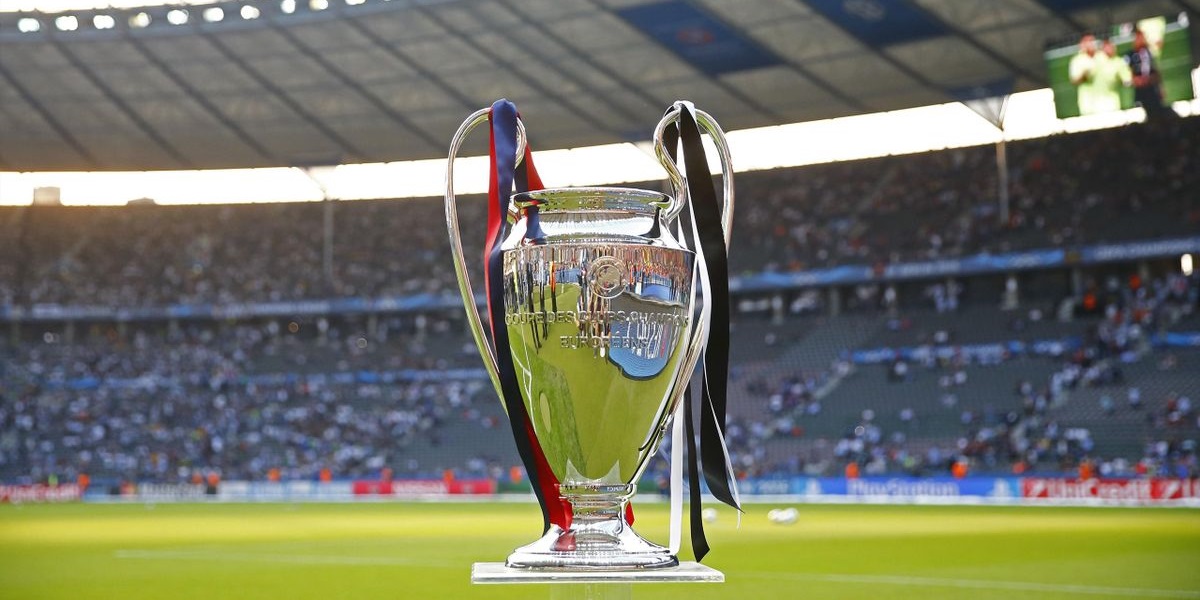 Something similar happened in 2005, in what is known as the miracle of Istanbul, in reference to the Atatürk Olympic Stadium, in the Turkish city where the final was played. It all started in favor of AC Milan, who already had 3 goals in the first half. However, in the 54th minute the story began to change and the so-called “Reds” tied the game, keeping the Champions Cup after 20 years since their last participation in a final. In the sports environment it is remembered as a moving moment, which taught a lesson that nothing is decided until the final whistle blows.

But if there is a moment worth remembering in the history of the Champions League, it is the volley goal by Franco-Algerian player Zinedine Zidane, made in the 2001-02 final between Real Madrid and Bayer Leverkusen in Germany. This play not only defined the game, but also left the Madrid team as champions of the Champions League for the ninth time. The experts affirm that it was a very difficult ball to direct towards the goal, and yet Zidane managed it masterfully.

As we have seen, the Champions League record is dominated by certain countries and clubs that have managed to position themselves and stay in the top places , but it is also true that the champion finals are full of enchanted soccer balls and miraculous plays that can be unpredictable., so anything could happen regardless of the champions won by each club. 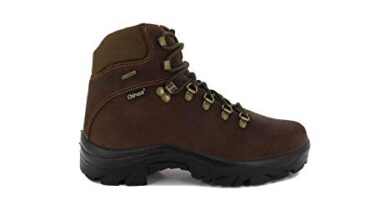 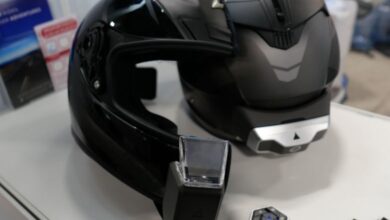 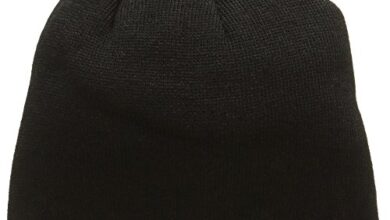 The best winter hats for men 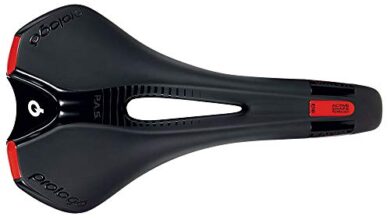