Climate change is a reality that should not go unnoticed. Its ravages are already causing repercussions on the environmental balance and what for some are only a few degrees, really mean negative consequences for the entire world, flora, fauna and humans included. Hence the need to collaborate and reduce the increase in temperature.

Recently, the United Nations Organization -UN- presented a report prepared by a panel of scientists, experts in climate change phenomena, attached to the United Nations Environment Program and the World Meteorological Organization, which ensures that we are headed for a three degree rise in global temperature.

These experts have indicated that reducing the use of vehicles and increasing transport free of polluting emissions, that is, walking and cycling, can be a way to help save the planet and contribute a grain of sand to curb climate change and its disastrous consequences.

It’s not a movie, it’s about reality

Scientists estimate that half a degree of difference in temperature could have consequences that would change the course of life as we know it, both for the planet and its inhabitants. In this sense, as pointed out in the report of the Intergovernmental Panel on Climate Change -IPCC- there is already a negative change, the peak date for the catastrophe being 2040. This increase in temperature could lead to irreversible ecological consequences.

The experts explain that with these degrees of more, the areas and hectares suitable for growing food would be reduced, in addition to increasing the risk of floods and other natural catastrophes, such as droughts and fires, leaving many exposed to famine and greater poverty. 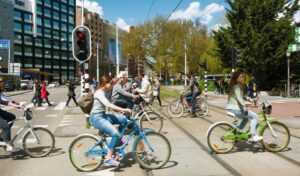 Although it seems implausible or taken from a movie about an apocalyptic and uncertain future, it is reality, which is why this specialized UN panel warns that it is imperative to slow down the increase in temperature to a maximum of 1.5 degrees.

The Paris agreements on climate change contemplate an increase of 2 degrees at most, but according to the report we are on the way to three degrees, reducing the time to make decisions and actions, so they make a call to save the planet of an environmental catastrophe.

The question of many may be how can we help? The answer is simple, having a more ecological and less polluting conscience, preferring the natural and organic, using the bicycle and leaving the car parked and only using it when strictly necessary. Perhaps thinking individually it may not seem like much, but collectively, many joining the cause, the changes are great. The time to act is now.

Use the bicycle and collaborate with the environmental balance

The bicycle is a safe, comfortable, economical means of transport and with which you can exercise, stay active, improve your cardiovascular condition, in addition to helping save the planet from environmental disaster.

Official figures indicate that motor vehicles are responsible for about 70% of air pollutant emissions. In other words, the pollution produced by vehicles affects the ozone layer, contributes to the spread of cardiopulmonary diseases and creates a dislocation in the natural ecosystems of the earth.

Although it sounds repetitive, it is necessary to become ecologically aware of what is happening on the planet and to stop the disaster, avoid cars, use a bicycle or other types of less polluting means.

The IPCC panel is made up of experts in different areas of environmental impact. Indeed, report co-author Jim Skea, a professor of sustainable energy, argues that policymakers must understand the “unprecedented nature of the changes required if we are to limit warming to 1.5°C.” In addition, he added that there needs to be drastic changes in the energy systems, in the ways of using the land and in the way we move.

The professor’s approach emphasizes the state policies of each nation, but to slow down the environmental impact. Also, it refers to the fact that these changes must be made from the smallest scale, that is, from the individual, stating that “they have to change their lifestyles, walk or ride a bicycle instead of driving a car and stop depending so much on the fossil fuels,” explains Skea. 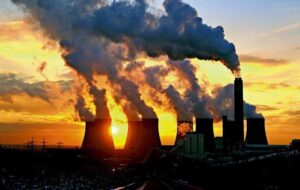 Changes from the individual, such as the use of the bicycle, are not an erroneous hypothesis. Many scientists claim that it is a simple but functional contribution that will make a difference. Such is the case of Dr. Debra Roberts, who comments that the solution is “available to everyone”.

Everyone needs to be able to choose where they live or work in order to make the way they move around the city more sustainable. “Walking and using a bicycle for our mobility in the city is something that is within everyone’s reach,” he said.

Tactics to reduce the environmental impact there are many. In fact, in the report there are nearly 6,000 studies of policies that restrict cars and provide bicycles as a means or systems to replace them. For this reason, the experts explain that beyond ways, these are ways that must be adopted to achieve results that allow a habitable planet.

Greater awareness and spaces for cycling

Currently, some 800 cities around the world have bicycle lane systems, these being a safe option for those who wish to venture into this ecological initiative, which can dramatically reduce motor traffic.

In short, the studies of the Intergovernmental Panel on climate change ensure that the bicycle is a mechanism to reduce the emission of CO2 in the atmosphere. So small changes can make big differences for the conservation of the environment and control of temperature increases. 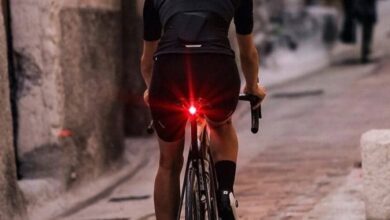 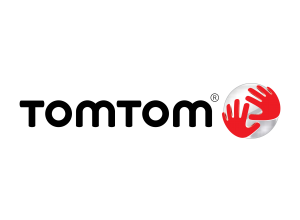 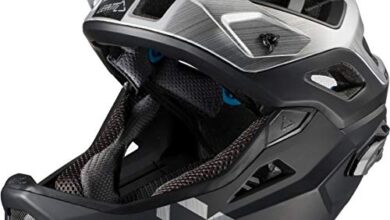 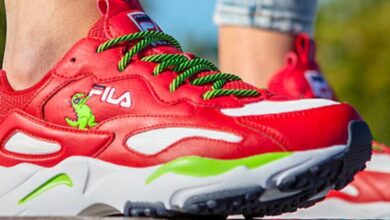