Among the sports disciplines, swimming is one that stands out for its high physical and mental demands. The practice entails the learning and execution of multiple swimming methods, among which the butterfly style stands out. This, in addition to being in the Olympics, is one of the most difficult to master.

Swimming is an activity that is practiced in the water and focuses on moving through it without the help of instruments or any other type of support other than that provided by the extremities of the body. In this sense, apart from good swimming goggles, a hat and a swimsuit, to practice this sport you need a lot of determination and mental strength.

This discipline is considered a full-fledged sport, and is even part of the Olympic Games, where respect for the discipline and those who practice it is well known.

Swimming techniques or styles are the methods used by those who practice it. These determine details about movement, limbs, body position and breathing when swimming. From this point of view they can be categorized according to their indications.

One of the best known and most demanding, both inside and outside the competitive field, is the butterfly technique. This method is known to require a high level of physical participation, since the swimmer must have enough strength in the legs, arms and torso to be able to carry it out properly.

In addition, it is important to keep in mind that whoever is going to use this swimming technique should also know breathing control methods. After considering the rapid movements and the short resting time for breathing, it is essential that as much oxygen as possible can be obtained on each exit out of the water.

In addition to the above, it should be noted that this technique is considered by many athletes as one of the most difficult to learn, but it improves physical capacity and appearance more quickly. This is because many more calories are burned when compared to those generated by other methods of swimming. 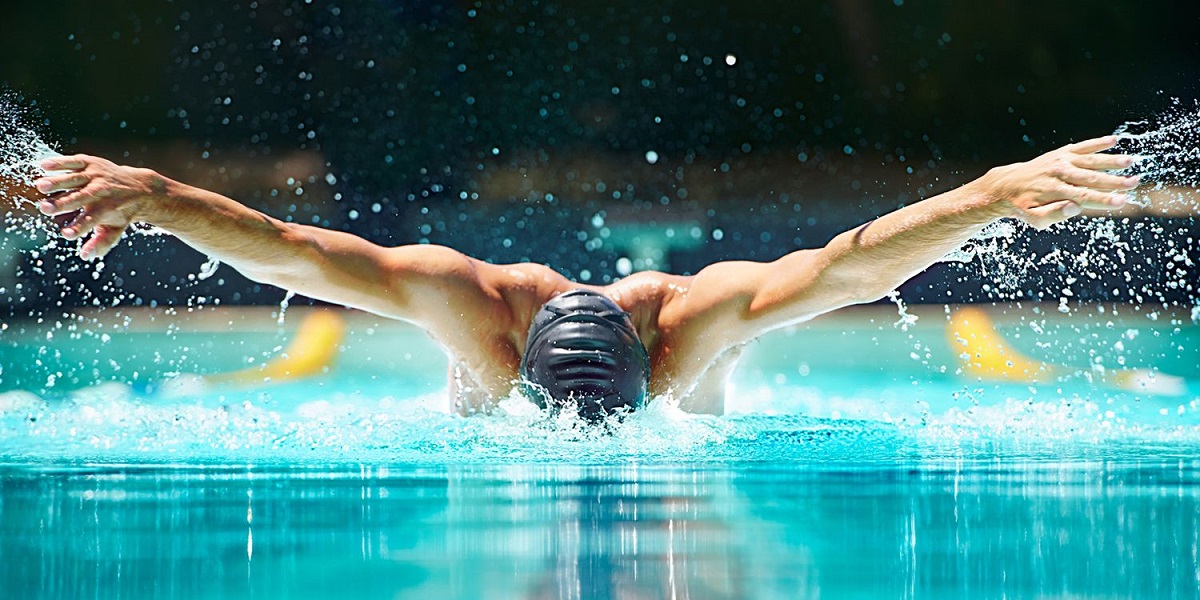 In order to master the butterfly technique in swimming, the athlete must be able to synchronize the movement of his arms with that of his legs, since each stroke is essential to increase momentum.

At the same time, the legs must be able to maintain a stable movement with a coordinated current, so that the stroke provides the trunk with the impulse that will carry the swimmer to obtain his breath.

When in the initial position of the technique, the swimmer should launch in such a way that, when entering the water, their feet are behind them with their arms extended forward. This output will provide an initial boost that can be decisive in important competitions.

Description of the butterfly technique

Before starting to practice the butterfly style, it is important that you keep in mind that its level of difficulty is a little higher compared to other techniques, since it implies a greater physical demand .

When you are in the starting position, you should enter the water head first with your hands together pointing forward. It is important to gain momentum at the start , so that the streamlined shape of the body allows it to move easily through the water.

The first movement will be to propel yourself. Once in the water, the swimmer must keep both legs together and move them up and down in unison. This will generate displacement through the water that will be added to the one provided by the rest of the movements.

At the same time and in sync with the legs, both arms should be raised out of the water to increase momentum when taking a wide forward stroke. While the arms go down, it will be used to raise the trunk, take the head out of the water and take a breath to repeat. 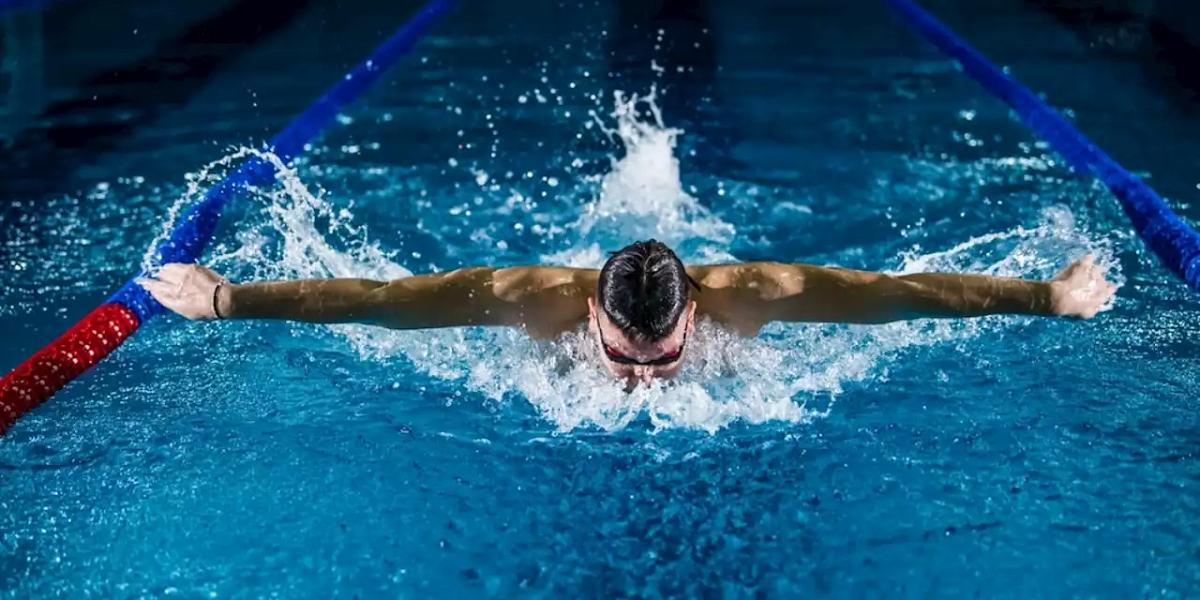 What muscles are exercised with the butterfly technique?

Athletes who are dedicated to swimming usually have athletic bodies, since this discipline is very physically demanding and requires dedication, as well as a lot of training.

The butterfly movement in particular, causes several muscles to be exercised when swimming, among which we find the biceps, triceps, quadriceps, dorsal, chest, deltoids and iliopsoas, mainly. These muscles in swimming are very important to perform well in the water, so the technique is one of the most recommended to learn.

In addition, it should be noted that due to the movement and demand of the butterfly style, a one-hour session can burn up to 900 calories, easily exceeding what is burned by other swimming techniques.

The butterfly style, within sports competitions, is considered a professional category. In fact, there are regional, national and international tests.

The regulation is directed by the International Swimming Federation (FINA). This organization has the approval of the Olympic bodies and determines the conditions in which the technique must be used to be endorsed.

Currently, these regulatory entities in the swimming discipline have determined that the butterfly swimming mode can be evaluated by performing the following tests in Olympic events:

Now that you have learned the essentials and most important of the butterfly stroke in swimming, we invite you to put what you know into practice to evaluate your swimming performance. Remember that it is a technique that requires preparation and a certain physical condition, so it is not advisable to practice it if you are just starting out in the discipline. 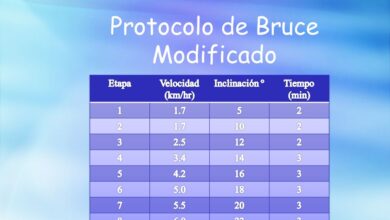 Know the Bruce protocol to calculate your oxygen consumption 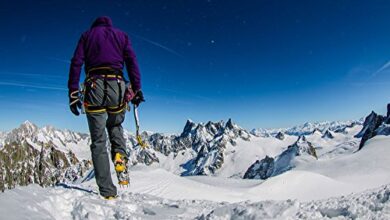 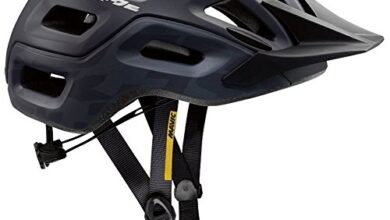 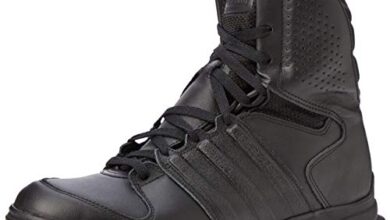