Lagos is one of the most visited cities in Portugal by tourists who come to the neighboring country. This is because it is home to some of the best Portuguese beaches, amazing places where the sea and tradition come together, thanks to a historic center with a medieval flavor and a very lively nightlife.

If you are thinking about what to see in Portugal, Lagos is one of the most beautiful cities you can visit. If you like places where history is mixed with modernity and which are also watered by the sea, don’t think twice, grab your travel bags (you can find some purchase options at this link) and don’t miss out. everything that this small city in the south of Portugal has for you.

Lagos is one of the most attractive towns for tourism in Portugal and where those travelers who wonder what to see in the Algarve go. It is a city with a rich fishing heritage, with a coastline famous throughout the world for its amazing cliffs.

Lagos is a historic city of cobbled streets and historical monuments, mixed with modern restaurants and a very busy nightlife, perfectly combining traditional Portugal with the most modern tourist facilities. 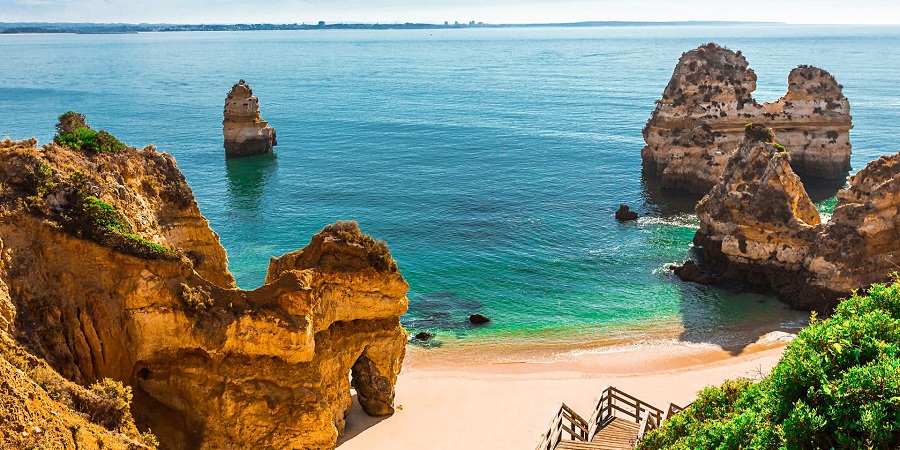 What to see in Lagos

For those who wonder how many inhabitants Portugal has, the country has 10.28 million, while Lagos has a population of 31,000 inhabitants. In this sense, it is a small and charming town, which has a very long history, which is why it offers a series of historical monuments to visit.

Among them, the Arab wall, the 17th century fortress, the ornate Baroque churches that are spread throughout the historic center of the city, as well as the port estuary, which opens to embrace the “old port” and the new, stand out. full of sports facilities.

Among the city’s churches, the San Antonio church stands out, which crowns the “El Mercado Dos Escravos” square, where the slavers of the 16th century sold slaves from southern Africa.

Also notable in the city is the 17th-century Bandeira Fortress , as well as the narrow alleys of the historic quarter, lined with brightly colored, traditional fishermen’s cottages overlooking the old port.

What to do in Lagos?

Lagos has a wide variety of activities for the whole family. For those traveling with children, the city has a small zoo with felines, an island with monkeys, birds and a small pet farm for the little ones. The ticket price is 16 euros for adults and 12 for children.

If you prefer activities by the sea, from the recreational port you can find marine routes that include tours of the coast , dolphin watching and even expeditions on the high seas. For fans of extreme sports, the marina has rental services for motorboats, boats or jet-skis.

One of the favorite routes for tourists is that it runs through Cabo de San Vicente to Sagres . This is a very wild area, where the sea breaks strongly against the land, creating huge waves that rise to the top of the cliffs. Once in Sagres, the town has outdoor activities such as surfing, hiking, climbing or cycling.

Finally, for gourmets who are wondering where to eat in Lagos, Portugal, the city has a wide range of hotels. From the famous Real Portuguese Cuisine, to Gelícia, one of the favorite ice cream parlors of the Portuguese and tourists. Although if you like the seafood and seafood of the city, you will have to reserve a table at Galeao or Casinha Do Petisco. 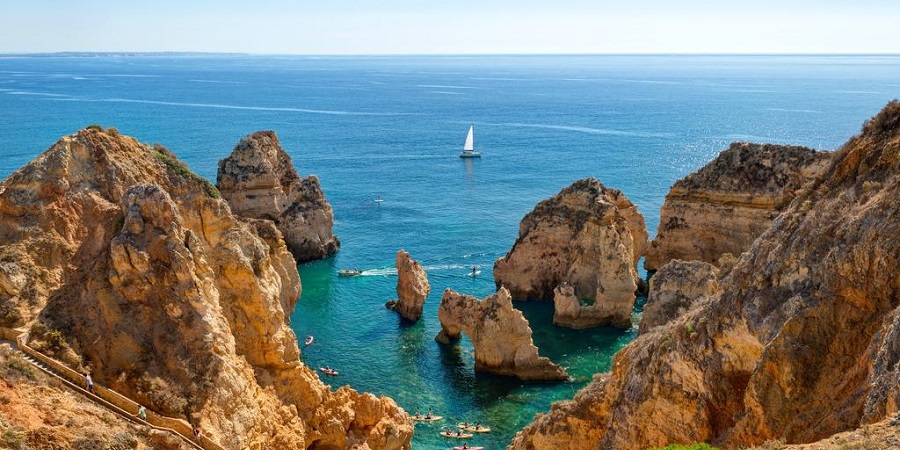 What to do in the Algarve?

The Lagos area is the destination for those looking for what to visit in Portugal, since just a few minutes from the city, you will find the Ponta Da Piedade cape, a group of cliffs that have been worked over millions of years by the elements , so they have some extravagant and amazing shapes, forming arches and domes on the beaches.

These natural yellow and orange sandstone rock formations stand out vividly against the blue and green color of the ocean. Ponta Da Piedade has a series of routes and nature trails to ascend and visit each of these formations. If you prefer to see them from the sea, you can take one of the many boats that leave from the port of Lagos and travel along the coast.

In addition to the cliffs of Ponta Da Piedade, the Western Algarve coast has a number of beaches that often attract tourists. The largest of them is Meia Praia, with more than 4 km of golden sand and crystal clear waters. Meia Praia is the best option for families or for those looking to relax in the sun.

More remote and crossed by the cliffs, there are also the picturesque beaches of Dona Ana and Camilo . This area is full of hidden coves, such as Praia de Porto de Mós, which is the most popular among surfers traveling to Portugal.

If you like land sports, you can also rent a bike in Lagos and tour the area . In this sense, you will be able to enjoy very quiet roads that run along the coastline, in addition, if you go further inland, you will discover many small and pretty villages. The best bike routes in Lagos are the one that leads to Praia da Luz, 8 km long, and the one that goes to Burgau, a small inland village and is 11 km long. 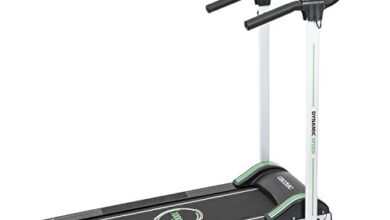 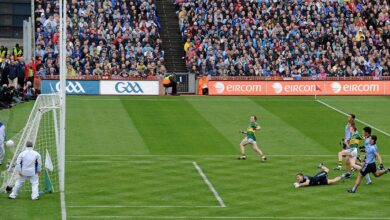 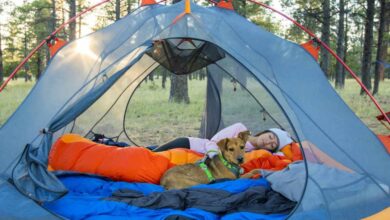 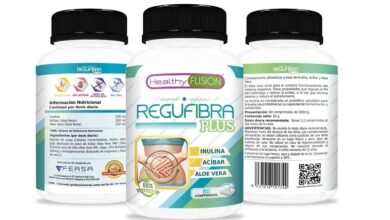