Understanding the field of handball is very important to start playing. Each zone and area of ​​the field of play is delimited by lines painted on the ground and they all have their own function. To learn how to enjoy this game, below we explain all the zones and the dimensions of the playing area.

Handball is one of the oldest sports known, since historians and experts point out that its beginnings date back to Classical Greece, where a ball game was already developed, in which the players had to prevent it from touching soil.

The handball we know today was invented by a Danish gym teacher named Holger Nielsen in 1898 . His is also the handball ball, which he called at that time “Handbol”, which also gave its name to the sport. The game, similar to soccer, consisted of introducing the ball into the opponent’s goal, but handling the ball with the hand. In 1901, the first team of 11 players was established in Germany.

However, the modern sport we know is much younger. In this sense, the first official handball rules were established in 1926 where, among other things, the dimensions and characteristics of a playing field were established, as well as the ball, which must be smaller than a soccer ball. Two years later, in 1928, the International Amateur Handball Federation was founded during the Olympic Games of the same year. 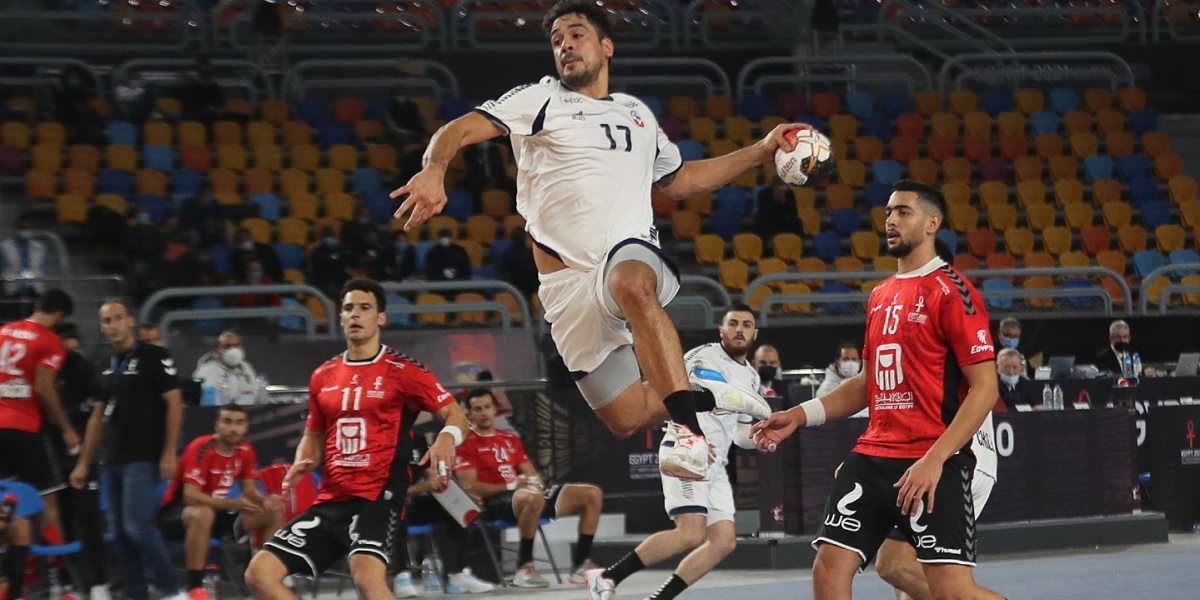 The playing area, in which the handball match is played, is rectangular, measuring 40 by 20 metres , which is divided into two equal halves. One of the two teams is located in each of the parts and has an area for the handball goalkeeper, which is called the goal space, where the handball defense and the goalkeeper are placed.

The goal has an outside line and a central area where the goal is located. The goals must be attached to the ground or to the walls behind the playing area. In this sense, they must measure 2 meters high and 3 wide , they must also be painted with two stripes 20 centimeters wide, white and red. On the other hand, the thickness of the posts is 8 centimeters, the same as the goal line.

The defense area has an area of ​​6 square meters, in the form of a semicircle, which is painted starting from the goal and a radius that measures 6 meters, in this area the goalkeeper is placed and cannot leave it.

In order for handball games to take place correctly, all lines on the handball court must be 5 cm wide , except those within the goal area which are 8 cm wide. On the other hand, the handball throwing line, marked in a discontinuous way, is located 3 meters outside the goal area. In this sense, both the spaces and the areas of this line are 15 cm.

Another important mark on the field lines is the change mark. This is a segment of the band zone, which extends from the central zone to 4.5 meters from it, for each team in which handball players can be changed. The end of this zone is marked with a parallel line that extends 15 cm inside and 15 outside the band. 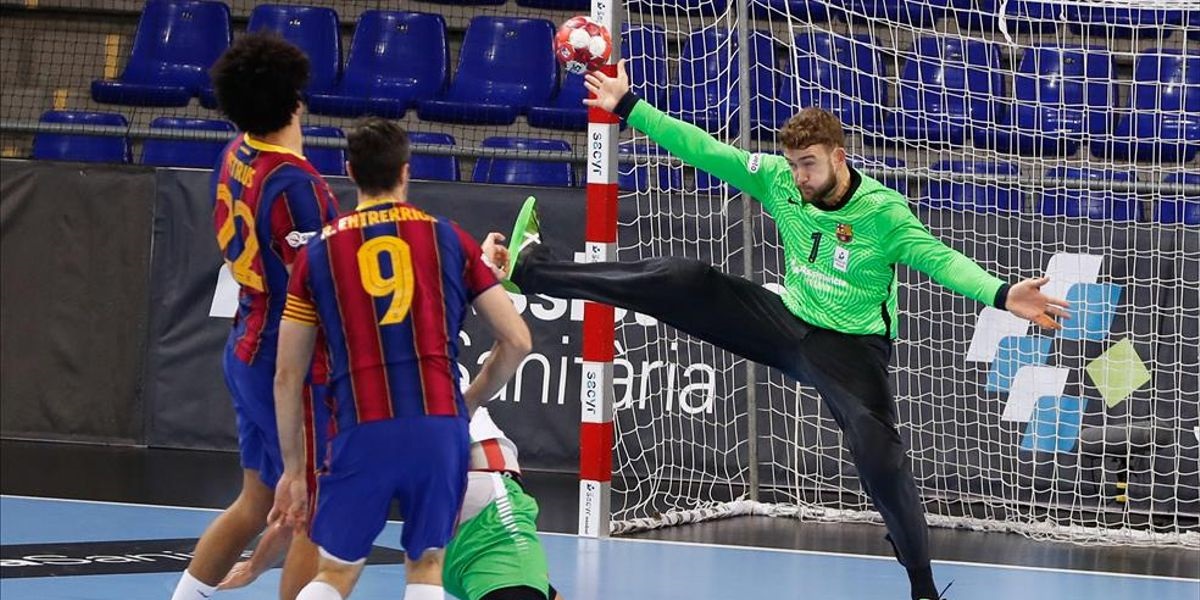 The handball game and the goal area

In the basic rules of handball, in addition to the measurements and markings on the field, the number of players on each team is also indicated, which is 14 . As well as the handball positions, both for the marks inside the field, as well as for the players and the free kicks.

As for the positions, the most static and regulated is that of the goalkeeper. In this sense, he is also the player who has more powers to use the ball. In the first place, the goalkeeper must have a different clothing from that of his teammates, although he can play in any position, as long as he changes his uniform. At any time he can leave the goal area and accompany his teammates in the game, although he will no longer consider himself as a goalkeeper.

Inside the area, the goalkeeper can touch the ball with any part of the body , as long as it is with a defensive attitude. He may take more than three steps with the ball in his hand and they will not be counted as “doubles”. On the other hand, goalkeepers are subject to the No Time Wasting Rule , so they cannot voluntarily lengthen the serve.

The goal zone is only for the goalkeeper, so if a player crosses it, it is considered an infraction. If the offender is an attacker, a free kick is scored for the defending team. If, on the other hand, the offender is a defender, a free kick is awarded to the attacker, provided that there was no clear scoring chance. If he had, he would get a shot from the 7 meter line.

On the other hand, within the usual sets of the game, as long as there is no attack, players can normally step on the areas defined for the goal, as long as they have no intention of gaining an advantage. 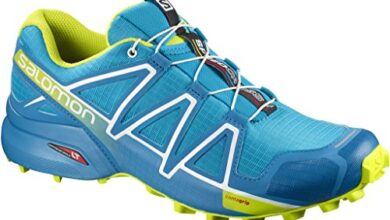 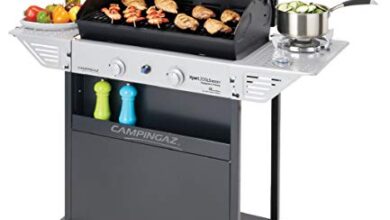 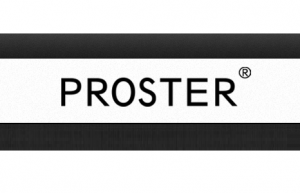 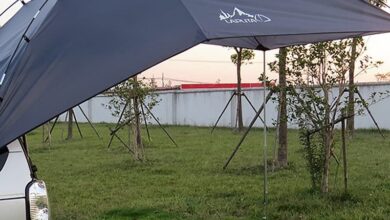 The 9 Best Camping Accessories of 2022