The route of the Cola de Caballo de los Pirineos, which runs through the Gradas de Soaso, through the Ordesa valley, is one of the most visited by lovers of hiking and mountaineering. It is not a circular route (round trip), with a total of 17.5 km that starts in the meadows of Ordesa and ends at the waterfall, which gives its name to the route, one of the most beautiful waterfalls in Spain. and also from Europe.

Although the first part of the route, which crosses the Gradas de Soaso, is quite flat and simple, for the second, you will need to wear good hiking boots, since the area of ​​the Cola de Caballo de Ordesa is steep and somewhat complicated.

The area of ​​the Ordesa National Park and the routes are part of one of the most beautiful landscapes in the Aragonese Pyrenees. In fact, this Ordesa hiking route and the entire valley of the same name were declared a World Heritage Site by UNESCO in 1997.

This trail takes us through the valley, which was chiseled by the erosion of an ancient glacier. On the other hand, it is also known as the route of the Ordesa waterfalls , since you will not only visit the one that gives its name to the route, but you will also be able to contemplate several more, such as the Arripas one, the Gradas de Soaso, the de la Cueva and the waterfall of the Strait.

It should be noted that this is a well-known route for hiking enthusiasts, so it is usually very crowded, especially in the summer months. 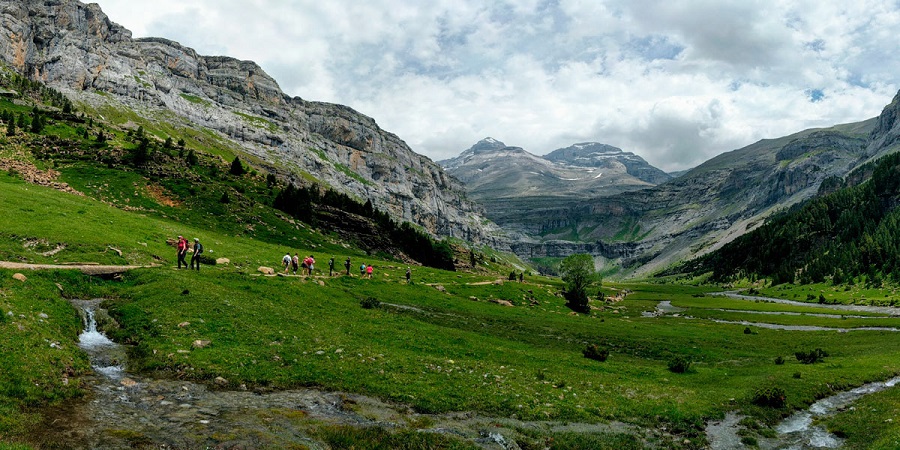 If you go by car, you can get there via the National N-206 from Broto to Torla. Follow the signs and, when indicated, take the A-135 in the direction of Torla. After traveling 1 km you will arrive at the Ordesa y Monte Perdido National Park Visitor Center, where you can leave your car.

In summer and Easter, you will have to leave the car and take a bus to Pradera de Ordesa, where the route begins. If access to private vehicles is open, you can drive to the Pradera, where you will find another parking area and from where we start the walk.

At a good pace, the entire route (round trip) can be done in about two and three quarter hours. It is not an extremely complicated trail, so it is affordable for those who want to take the children or who are not very used to this type of walk.

The entire route is perfectly signposted , so it is very difficult to get lost. Also, as there are always people doing it, you can follow them if you have any trouble getting your bearings.

The valley, carved out of the rock by an ancient glacier that has now disappeared, invites you to discover an impressive mountain landscape. Surrounded by forests and with the imposing mountains of the Pyrenees in the background. Shortly after starting the route, you will find the Arazas River and the bridge that crosses it.

At the end of the first section, you will come across the first waterfalls on the route, which are Arripas, La Cueva and El Estrecho. All of them have an area of ​​viewpoints from where you can take pictures, as well as several corners from which you can lean out to see them. In this sense, the areas of the waterfalls are protected with fences to avoid any accident. 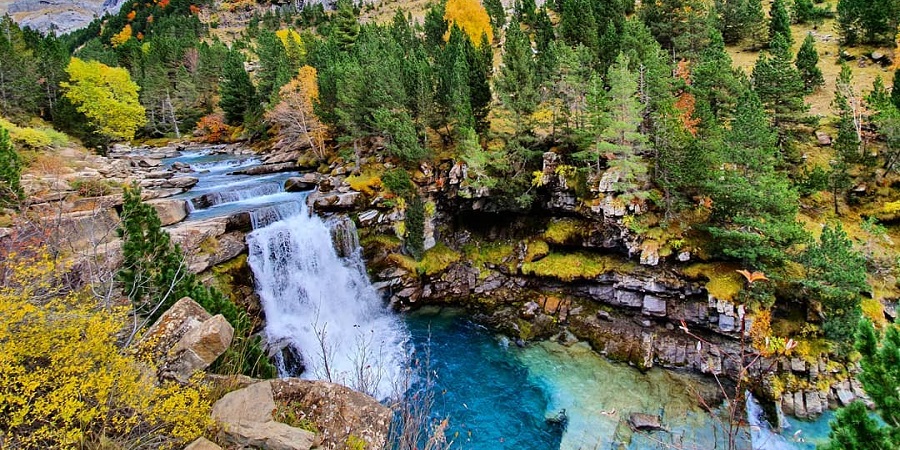 After the first waterfalls, we will enter a small typical Pyrenean forest. The path that crosses this beech forest is a little steeper than the initial one. In addition, in some sections it is rocky, so it is advisable to have the appropriate footwear , so as not to slip and hurt yourself. Once you have overcome this stretch of ascent, you will find the Gradas de Soaso, a group of small waterfalls framed in an incomparable setting.

From the Gradas, the path lightens and, after another small climb, you will find yourself in the valley carved by the glacier. Here, in the Circo Glaciar de Soaso , you can enjoy the most primitive nature and rest a bit. From here, the route is less steep, ideal to take a break and eat something, or just sit back and enjoy the place.

Following the route, we will finally come across the La Cola de Caballo waterfall . Here you will also find a service area, where you can eat, sit and, above all, enjoy one of the most beautiful waterfalls in Europe. The more adventurous can approach the waterfall using the stones of the river itself, although you have to be careful, as they are usually slippery.

From here, there is nothing left to do but go back and return along the path you have traveled to return to the beginning. The return is more comfortable, since it is done downhill. If you succeed, you will have enjoyed one of the routes in Ordesa most traveled by hiking enthusiasts. 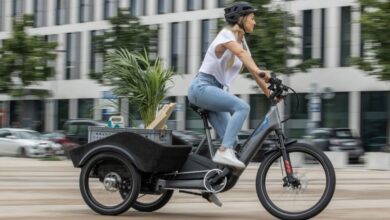 Rules for riding your trike safely 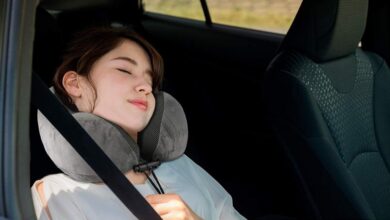