With a brilliant career, in which he has won practically everything in just five years, Adrián Mateos has become one of the most famous players on the international circuits. A player with a high desire to compete, who seems to be far from peaking in his career.

As with other disciplines, there are also rising stars in the world of poker. Players who emerge from time to time and who surprise professionals with their ability to easily win despite being newcomers to the circuit. This is what happens with the Spaniard Adrián Mateos, whose track record has not stopped growing since he made the leap to the professional poker circuit. Let’s learn more about the history of this great player, who is held in high esteem by numerous international experts and analysts from the world of professional poker.

Mateos’ love affair with poker began at the age of 16, when he watched a tournament on television. It is true that he was already imbued with a passion for card games, thanks to the interest of his parents and grandparents in the matter, so part of this desire comes from his family. However, the mathematical aspect of the game and modalities such as Texas Hold’em was also another aspect that aroused the interest of the young Mateos.

A player in training who, at that time, devoured everything that fell into his hands and had to do with poker. It doesn’t matter if they were videos, documents or any other type of content. A short time later he would also begin to play his first tournaments at an amateur level, in the clubs of San Martín de la Vega, where he then lived (he currently lives in London). But even before he started winning those first tournaments, Mateos already knew that this was what he wanted to do. A determination that he has maintained to this day and that is one of the keys to his success. 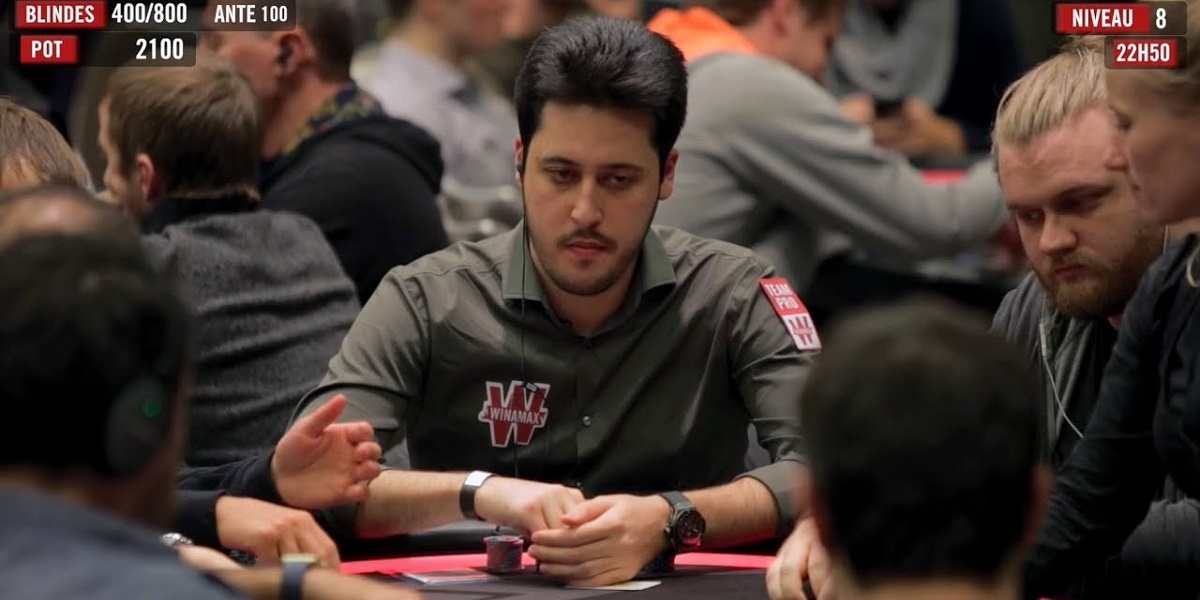 The first serious tournament that Mateos would win, at the young age of 18, was an event with an entry ticket of no less than 600 euros, which he had financed with the victories he had been obtaining in the previous months. He precisely had to wait until he came of age, and also to get his driver’s license, to travel to Madrid, in order to be able to make his first participation. Before, he was already known in the Madrid casino, where every weekend he used to come back with a few wins and more money in his pocket.

In this tournament, belonging to the National Poker Circuit, Mateos faced another 300 players, in an event of 3 similar days. The result: a prize of 33,000 euros as the winner of this tournament, which was undoubtedly a milestone for a boy who had just turned 18 years old. However, this would not be the first tournament in which Mateos would triumph, given that a few months later he would do the same thing again in another important tournament. Enough to win a prize of 100,000 euros in the main event of Estrellas Póker Tour, just a year after his debut. A taste of what was to come in this player’s career.

Arrival at the EPT

With this history, the arrival of Mateos to the EPT was something that was not going to take long. His first tournament on the circuit was the EPT in DEauville, held in February 2013. Thanks to what he had won, he had no problem paying the €2,000 buy-in for the main event and the €10,000 for the High Roller. This was Mateos’ first experience in a professional event, where he was finally able to see in person the players that, until then, he had only been able to see on television.

However, compared to what would be normal for a twenty-year-old surrounded by sharks, the truth is that it took little time for Mateos to feel in his element and play face to face with more than one of these pro players. The proof is that he ended up ranking 13th in the main event and 12th in the High Roller, with winnings of €8,000 and €21,000 respectively. 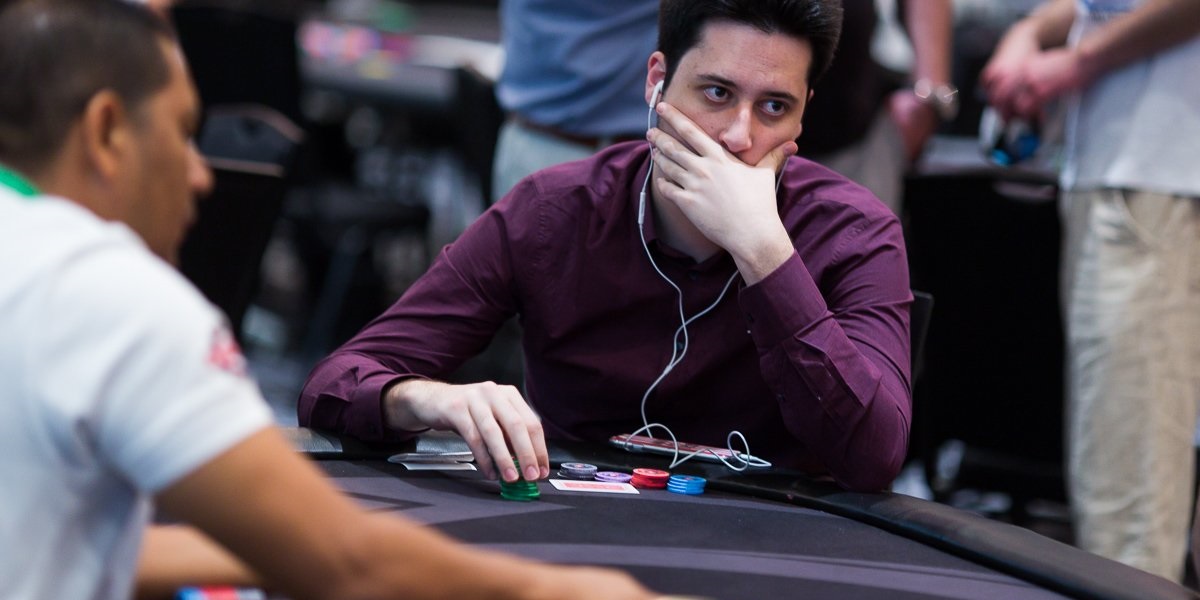 However, the turning point would come with his first big tournament, the 2013 European WSOP. A tournament that he completely dominated from start to finish and in which he pocketed no less than 1 million euros for the victory. At the young age of 19 he was already the winner of a major tournament and also received the title of Rookie of the year. A money with which Mateos was able to make the leap to the American circuit.

His successes would continue in the following years, achieving his second WSOP, in this case, worldwide, just a couple of years after winning the first in Europe. And in 2017 he won the third WSOP bracelet in its Heads-Up mode, being the first player to achieve such a feat at the age of 22.

Since commenting on all of Mateos’ victories would require quite a few articles, we are going to go to the most specific numbers, which are collected by TheHendonmob.com portal, a reference site for poker statistics.

In this portal, Mateos appears as the biggest current Spanish winner with earnings of more than 21 million dollars, almost doubling the well-known Carlos Mortensen, second in this classification. So to say that Mateos is the best Spanish poker player of the moment is not an exaggeration.

However, Mateos is also a star internationally, being number 27 for earnings worldwide. In addition, he is the 29th most popular player on the circuit, according to the data on the page, and has accumulated various awards such as the Spanish player of the year awarded in 2013 and 2014, or the GPI player of the year award in 2018 and 2019. that, surely, fatten up much more in the coming years. 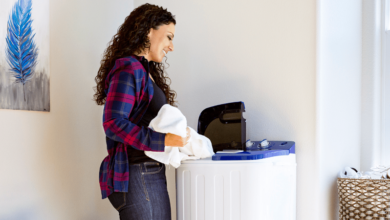 The 9 Best Portable Washing Machines of 2022 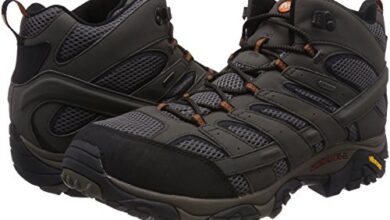 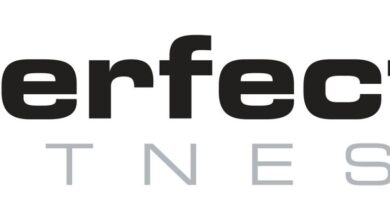 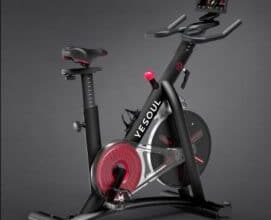