As with other sports, the origin of handball is somewhat confused and is lost in history. The same does not happen with its regulations, which emerged at the beginning of the 20th century and where the different aspects that affect the game are regulated.

When a funny man took a soccer ball (if you click here, you will find several purchase options) with his hands during a game and put it in the goal, rugby was born, or at least its germ. However, the history of handball has its origins in various ancient ball games that were developed in a more regulated way in the mid-19th century.

Currently, the handball regulations govern the main aspects that take place in a game of this sport, as we are going to see throughout this guide. With it, you will have a clearer understanding of what handball is and how it is played.

The first thing we need to play a handball game is the field. This is rectangular in shape and measures 40 meters long by 20 wide . The land is divided into two halves, leaving two half square fields of 20 x 20 m. In each area there is an outside goal area, located 9 meters from the goal, while the inside goal area is located 7 meters from it. These are drawn parallel to the goal and taking said distance from each of the posts, with a half 0 shape. On this first line, of 9 meters, is where the handball defense is placed.

The ball is another key element for the game, due to its specific characteristics. This must be made of leather and cannot be slippery, for obvious reasons. Its measurements are from 58 to 60 centimeters in diameter, with a weight of 425 to 475 grams. These are the measures for adults, although these can be adapted for lower categories. 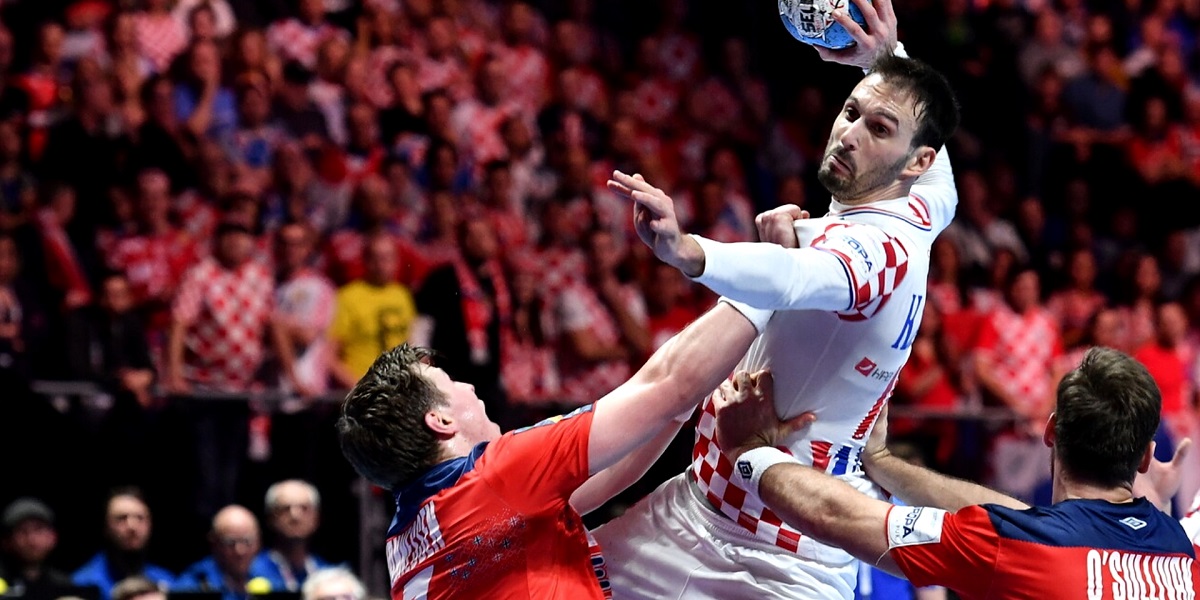 Each handball team will have a maximum of 7 players on court in any phase of the game. Unlike other sports, handball players can change with their teammates at any time, although they must always do so at the substitution line, located next to the dividing line between the two fields. In total, the team can have up to 14 players, seven on the court and another seven on the bench.

Field players are understood as all those who are not the goalkeeper. They can touch the ball with any part of the body above the knee. During the game and while they have the ball, they cannot stand still for more than three seconds or take more than three steps without dribbling the ball.

The basic rules of handball also state that they cannot step on the six meter area with the ball in their hands, although they can fall into it or step on it after a pass or shot . These players are distributed among the different existing handball positions, such as full-backs, pivots or wingers, although they are not included in the regulations.

Unlike outfield players, goalkeepers can play with any part of the body and move freely around their own goal area, without the need to bounce the ball. However, they cannot enter or leave it carrying the ball in their hands. In addition, they are allowed to leave that area if they wish, applying the rules of a conventional player.

In order to apply the regulations, we will find 2 referees on the field of play. These are located in opposite corners, to better cover the pitch. Their decisions are final and cannot be appealed or overturned, unless they break the rules. In addition, there is a scorer and a timekeeper, who regulate these aspects of the game and support the referees.

The duration of a handball match is 60 minutes, divided into 30 minutes for each of the two periods. There is a 10-minute break between the two. When it comes to knowing how long a handball game lasts, it is important to bear in mind that this sport is not played in continuous time , like football, but rather the clock stops when there are reasons for it. Among those reasons, there are an injury, an exclusion, a consultation between the referees, etc. Also during the three time-outs that each team can request. 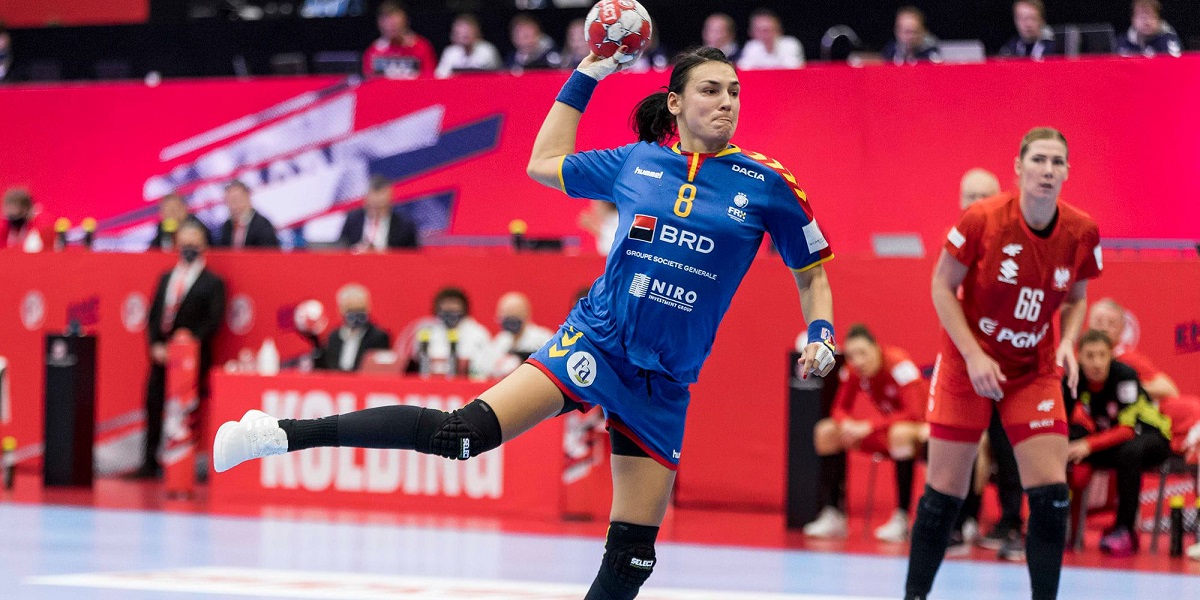 To score a goal in handball, it must enter the goal below the crossbar and between the two side posts, completely exceeding the goal line. In addition, it is essential that the player has not committed any foul before taking the shot and that he has not stepped into the prohibited area before releasing the ball.

Within the faults that are sanctioned in handball, we have four categories. The first would be the minor ones, which are punished with a free kick in handball and occur in the event of a push or minor foul. We also have the warning or yellow card, applicable when there is slight unsportsmanlike conduct or excessive force.

Two warnings lead to an exclusion , which involves a 2-minute temporary expulsion of the offending player. It is also caused by unjustified hits or more severe unsportsmanlike conduct. Finally, disqualification occurs either due to repetition of exclusions, when the third occurs, or due to very serious unsportsmanlike conduct, aggression and other similar conduct.

Within the faults, we also have the passive game. If you have seen a game, you will know that passes in handball are very common. However, it can happen that a team plays passively, simply passing the ball and not wanting to attack. In this case, the referee warns of signaling passive play. In this case, the affected players will be able to use the different types of existing handball passes, but if they do not shoot on goal they will soon lose the ball, when a foul is called against them. 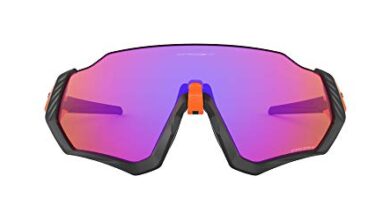 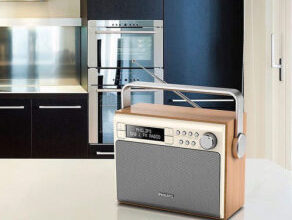 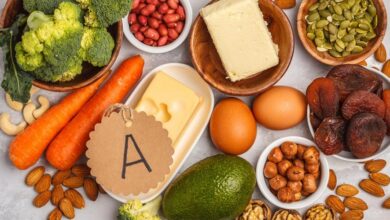