There are many basketball teams in the world that are fighting each other to win the world cup, but not all of them have achieved that glorious goal. Some of the teams that have won are the United States, Spain, USSR, Brazil and Argentina. However, the teams that have reached the most world cups in history are the United States and Yugoslavia, the latter now extinct.

qualification for the world cup

The basketball world cup is characterized by the use of different classification methods throughout its history. Mainly, through continental championships and Olympic tournaments.

For example, in 1967 the champion of the Asian continent automatically received a direct ticket to the basketball world cup, as did the champions of America and Europe. Also, at that time, around 1970, the finalists of the Olympics, the host of the event and the previous world champion automatically qualified for the basketball world championship.

Then in 1990 there was an important change in the championship. This happened because qualifiers from the new FIBA ​​Americas championship were incorporated, that is, the continent would no longer be subdivided into North, Central and South America.

Later, in 2006 the tournament was expanded to 24 teams and the qualification format worked as follows:

Also, it is important to mention that for the World Championship held in 2010, the continental cups held in 2009 were taken into account.

And, in case you didn’t know, FIBA ​​is in charge of selecting 4 Wild Card teams taking into account economic, governmental and sporting aspects. However, of the 4 teams only 3 can be from the same continental zone.

Curiosities about the groups of the basketball world cup

World basketball has had many changes throughout history, for example, in the first world championship in 1950, 10 teams participated. All of them played with the old rules, field dimensions and the most sophisticated basketball of the time.

Since the first championship began, the best teams from each of the continental championships qualified for the world cup. However, in 2014 after finishing the cup, the format underwent a change, as pre-world championships were created.

Likewise, another important change is that both Oceania and Asia play in the same region, although each continent maintains its respective places for the Olympic Games.

On the other hand, it should be noted that in the classification for the Tokyo 2022 Olympic Games (now dated 2022) the 2019 China Cup will be taken into account, where Spain was the basketball world champion. 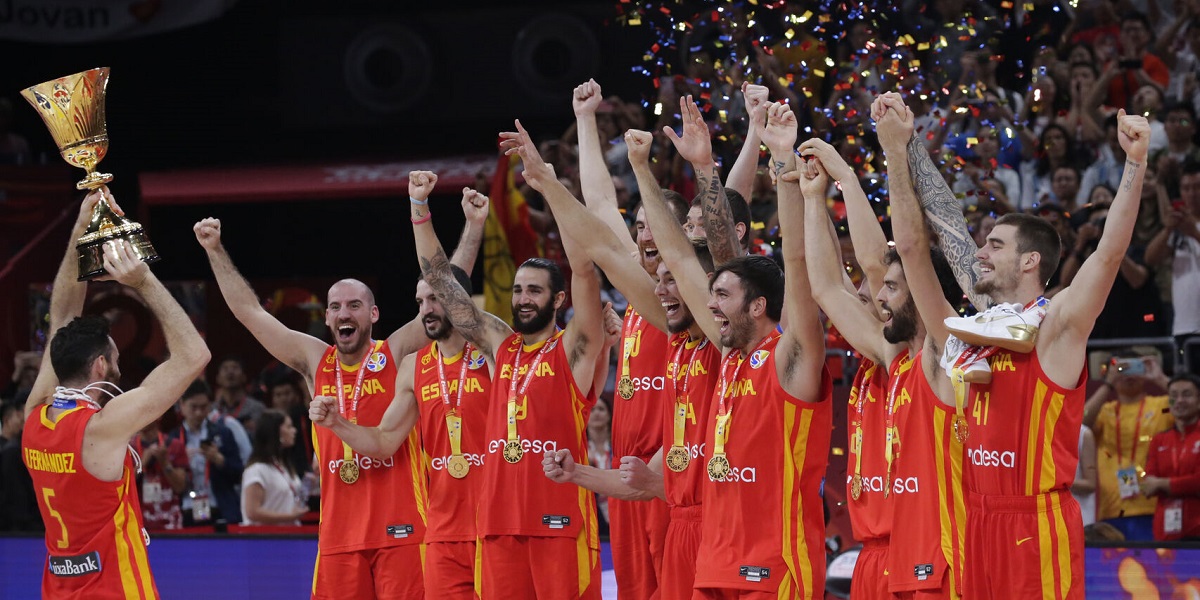 The next basketball world cup will take place in September 2023. The host countries will be the Philippines, Japan and Indonesia and 32 teams will participate, which will face each other in 92 games. Also, the host cities will be Manila (Philippines), Jakarta (Indonesia) and Okinawa (Japan).

On the other hand, we mentioned that the Spanish team, current basketball champion, will have to give everything in 2023 to obtain a third world cup. If so, they would only need 2 more cups to reach the United States team.

As can be seen in the table, the United States and Yugoslavia have been the most successful teams in the basketball world championships. In fact, as of 2010, the United States team is in first place in the FIBA ​​ranking; no current team surpasses him in terms of cups won.

However, according to what was seen in the 2019 China games, this could change in the not too distant future, with Spain, Argentina, France or other teams that have surprised everyone in recent years beating them. 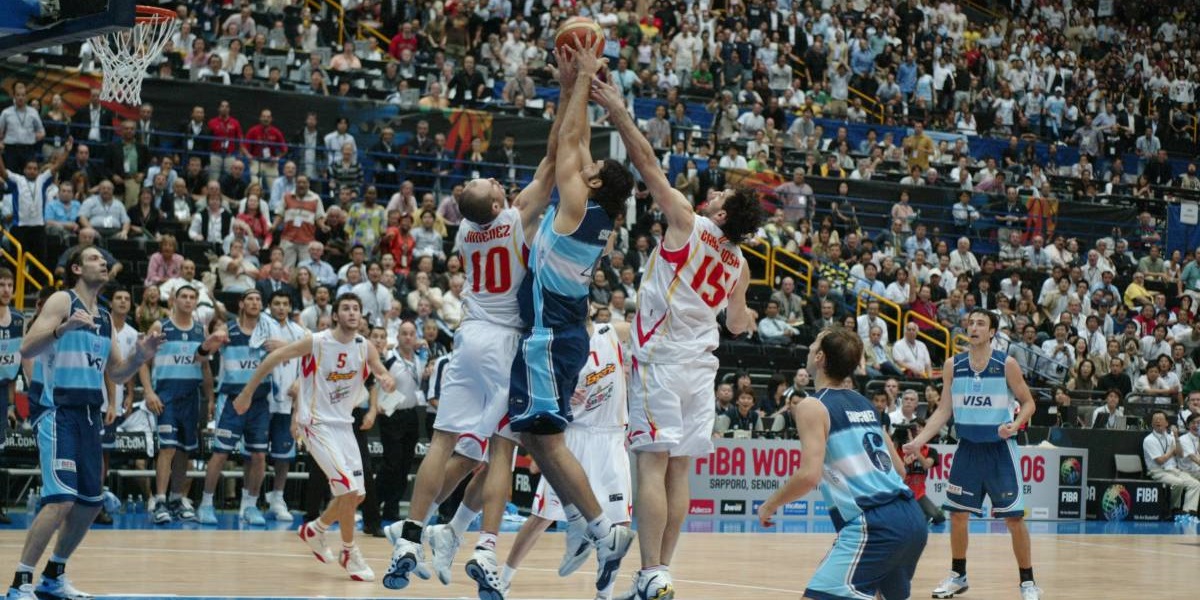 The offspring of Yugoslavia?

It should be noted that although Yugoslavia won the 1974 final, the overall victory went to the USSR, due to basketball rules at the time. In addition, it is important to know that after the dissolution of Yugoslavia two national teams were born, Montenegro and Serbia. The former participated for the first time in the China Basketball World Cup in 2019.

Regarding Serbia, we can say that it is a very promising team, because, as you can see in the previous table, they reached the final of the World Cup in Spain in 2014, losing against the talented team from the United States. Then, in the 2019 World Cup, they reached the quarterfinals, where they faced Argentina, losing 97 – 87. Those who have seen the impressive Argentina team play know that they have an excellent command of team play and many talented players.

In other words, there are teams from the former Yugoslav land that continue to remind us how great that basketball team was. 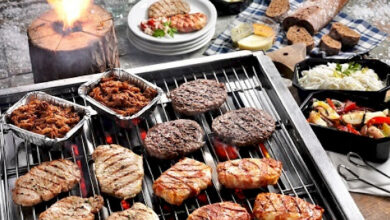 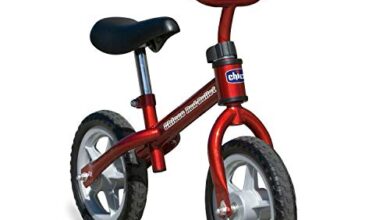 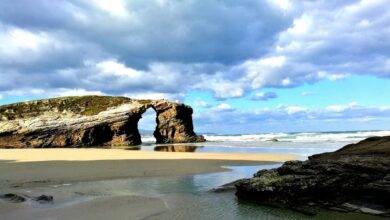 Visit the Beach of the Cathedrals 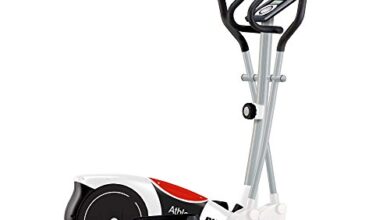