Any sports activity is good for improving physical condition. In addition, regardless of the discipline, it is possible to control the performance and, based on some data, improve it. Something possible thanks to activity bracelets, devices with which you can monitor the activity carried out, the calories burned and the heart rate that is maintained during the training routine.

These technological gadgets in the form of wristbands look like a wristwatch and have entered the sports world to become a trend that everyone wants to have.

However, despite its popularization, there are detractors who claim that this revolutionary fashion may not be entirely reliable in relation to the data collected. To support this theory, the Stanford University School of Medicine has published the results of a study that concludes that these activity meters are not suitable for monitoring calorie consumption accurately.

In the study, published in May 2017 in the Journal of Personalized Medicine, the researchers reached this conclusion after analyzing 60 volunteers, 29 of them men and the remaining 31 women.

These subjects wore seven activity bracelets from different brands, including models such as the Apple Watch, Fitbit Surge, Mio Alpha 2, Microsoft Panda, Samsung Gear S2, among others, during a specific time.

During the time of wearing the bracelet, the participants in the research project had to exercise. The purpose of the study was to certify the accuracy of the devices to calculate heart rate and calories consumed during sports activity.

After an analysis of the subjects, the researchers were able to conclude that six of the seven models of activity bracelets presented an acceptable performance, in relation to the measurement of the heart rate, with a reduced margin of error of about five percent.

The seventh model was Samsung’s Gear S2 design which showed a higher margin of error, specifically 6.2%. In relation to calorie consumption, all the models used in the study presented errors of 27%.

In this sense, the publication stated that the researchers were surprised by the accuracy of the bracelets to measure the pulse, but at the same time they were disappointed with the figures that the measurements showed in the consumption of calories. 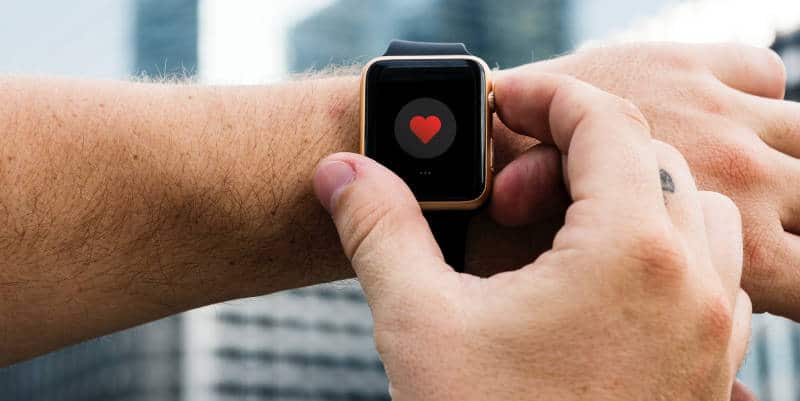 One of the main authors of the research, Euan Ashley, belonging to the Department of Cardiovascular Medicine, Genetics and Biomedicine at Stanford University, assured that trusting these devices is a problem, especially if a diet based on the values ​​obtained is followed According to Ashley, each company manufactures its activity bracelets under its own indicators, but the results should vary according to the subject.

The scientist explained that there is a difference between the calories burned by each person. Thus, when walking 10,000 steps, the individual’s caloric expenditure can vary from 400 to 800 calories. In this sense, Ashley stated that the constant is that all users make decisions based on the data offered by the device on consumption, so accuracy is key.

To these statements are added those of Dr. David Ellis, a professor at the University of Lancaster in the United Kingdom, who added that the amount of calories that each individual burns is different. Therefore, it is not possible to work based on the calories that have been burned, because factors such as weight, height and heart rate that vary depend on the subject.

The researchers agreed that there is a black hole, which is formed because companies are closed in relation to the algorithms they use to measure values ​​that constantly change.

For this reason, they assure that it is difficult to measure the margin of error of the values. In addition, they noted that although the accuracy of these devices could be tested, it is difficult for users to determine that the process was reliable and that the information provided by the device is correct. 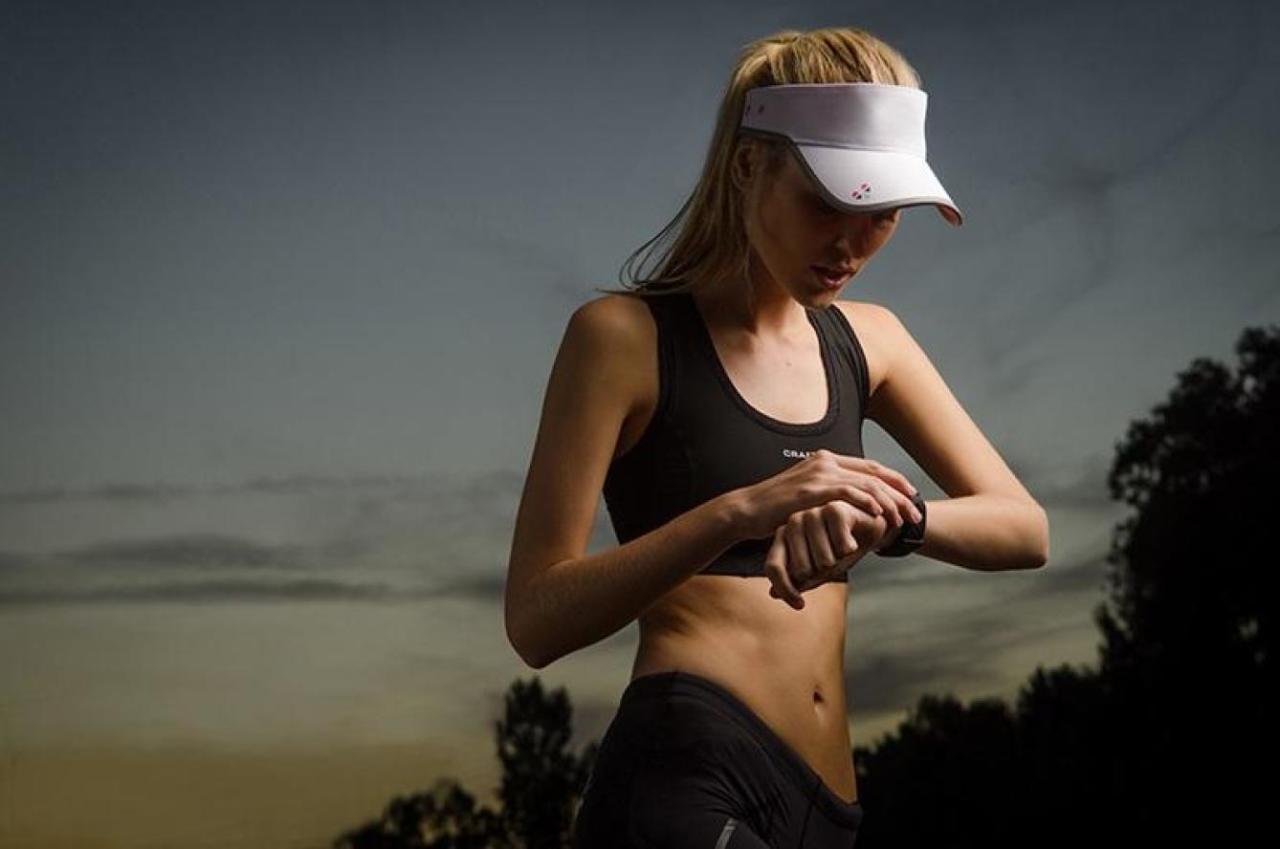 According to the research, the results expressed by the devices of the 60 volunteers were compared with other tests. In these additional tests, the subjects underwent an electrocardiogram to measure heart rate. In the case of calories, the scientists used a measuring instrument with which the amount of oxygen and carbon dioxide in the breath can be controlled.

For this measurement the results were not conclusive, because they were disparate. In the opinion of Anna Shcherbina, co-author of the study, it was difficult to determine the veracity of the data, because she assured that energy consumption changes according to the individual.

After the results, the scientists pointed out that although these devices have positive effects on the way of life of the users, they are not suitable as a guide to lose weight.

To give strength to this study from Stanford University, another investigation carried out in 2016 by the National Institute of Health and Nutrition in Japan, had similar results. Both investigations suggest that these bracelets are not accurate when it comes to registering calorie consumption.

In contrast to this research, the University of Iowa published a similar study that concluded that these activity devices are effective in approximating the number of calories burned during physical activity.

Subjects underwent 20 minutes of sedentary activity and then 25 minutes of aerobic activity, along with another 25 minutes of resistive effort and five minutes of rest between tests. Of the six models, BodyMedia Core was the device with the lowest margin of error.

For this reason, scientists recommend users of these devices to use them as a guidance system, but not as a reliable device with precise results, because most of them have a significant margin of error.

Likewise, other professionals in the health field consider them a viable option and, although they know that they do not generate entirely accurate results, they trust that with time they will be better. 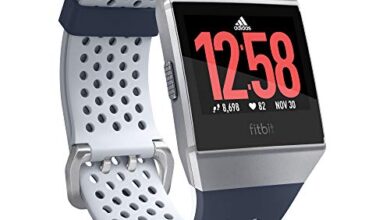 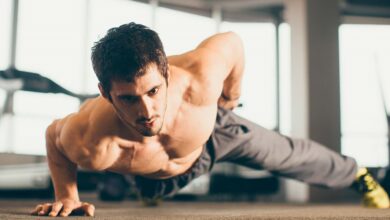 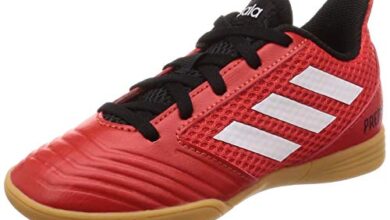 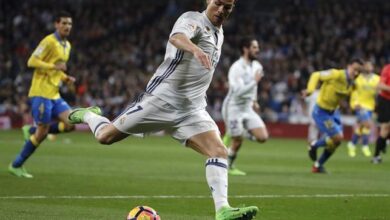