Monte Perdido is a massif of great importance to the world, whose natural beauty is obvious due to the thousands of plant species that grow there. Its ascent is very popular, but it can also be dangerous if it is not carried out with the guidance of a connoisseur of the route.

Monte Perdido is a massif located between France and Spain, named a World Heritage Site by UNESCO in 1997. It is one of the highest calcareous beds in Europe, where it is possible to find a flora quite extensive, consisting of approximately 3,500 species. All of them vascular plants.

This is a route that is very popular with people who enjoy high-impact climbing. The normal route is carried out through the well-known Góriz refuge. But you can also follow other routes to Monte Perdido. For example, there is the climb to Monte Perdido through Pineta, which begins on the A-138 road, a little before reaching the Parador Nacional.

Likewise, there are other alternative ascents such as: The route of the stairs, Tresmiles Orientales de Ordesa and the North of Monte Perdido. Of all these routes, the most recommended is the Góriz route, also known as the normal route , through which it is possible to make a safe ascent to the highest peak in the Pyrenees.

The climb to Monte Perdido is a unique experience due to its attractive landscape with mountain meadows and spectacular flora, but this route could be a bit dangerous if you do not have the necessary equipment: hiking boots, crampons and ice axe.

Likewise, it is necessary to have the appropriate clothing to protect yourself from the cold, since the Monte Perdido in the Pyrenees is covered in snow most of the year. In fact, it is common for some of the people who are doing the route to suffer an accident in Monte Perdido, due to mishandling of the climbing tools. In addition, statistically the number of registered deaths are usually high.

For this reason, it is important that the ascent to Monte Perdido be carried out with the guidance of a professional and, preferably, that the person who makes the route has a good physical condition. 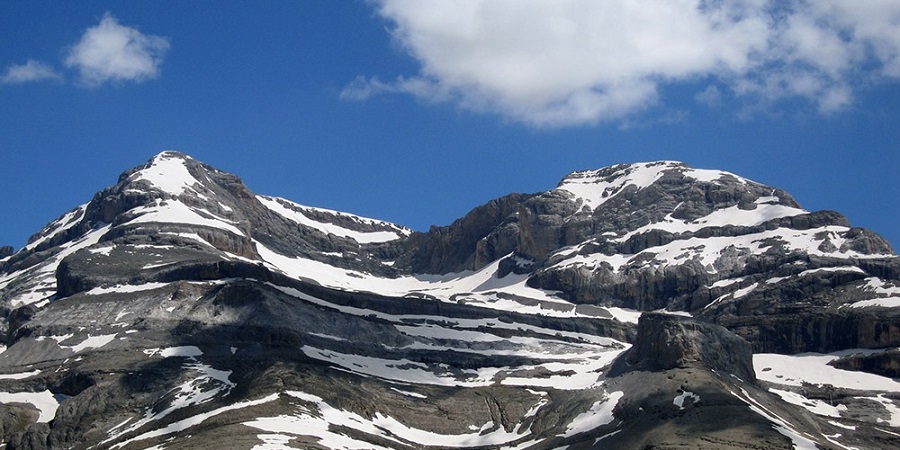 To climb Monte Perdido it is practically essential to spend the night in the Ordesa refuge, also known as Góriz, since camping outdoors is not recommended. In this way, people will be able to replenish energy to start the route the next morning.

In the refuge, people have a special area to place the tents and sleep in them. In addition, it is possible to leave the backpacks in special lockers, with the purpose of ascending only with the necessary implements and tools.

Departure: Everything begins from the Monte Perdido refuge, from where you must walk towards a path that forms a diagonal line going up to the right. It is a fairly busy path, which allows you to climb Monteperdido by the normal route.

Hike: You must continue along the path you have started, but always to the right, taking as a reference a series of reliefs that accompany the route.

Later, some frontal walls stand out, which surround the trajectory towards the left side. The ascent to Monte Perdido continues at a rapid pace under these walls, right through the area called the Cylinder.

At the end of this section of the path, a short climb begins on rocky ground, on which you must be very careful, since the surface is a bit smooth and, therefore, people could slip and fall when stepping on it. In addition, there is the road known as “The stone city” and, next to a stream, the rock ramp stands out.

The route continues when it reaches a wall, where you can see the division between the Cylinder and the Monte Perdido, which immediately directs people towards the Perdido. Of course, the separation fissure mentioned above must be climbed. In this way, it is possible to reach the frozen lake of Monte Perdido.

Now, if you want to skip the climb of this section, you can take a detour to the left and after a few minutes you will reach the lake without problems. Afterwards, the path should be straightened out in a direction to the right. Thus, they will resume their course on the route of the main Monte Perdido. However, this shortcut is usually recommended when descending, as it is safer and more comfortable. 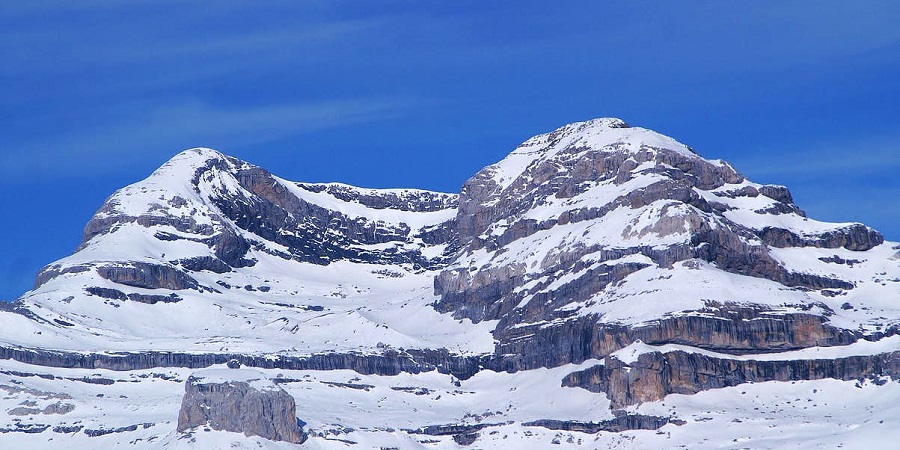 Final section: After leaving the Góriz refuge in Monte Perdido and making a long walk, the ascent route is almost complete. By then you should be right at the foot of the famous spittoon, whose incline is quite marked and, therefore, the climb becomes a bit messy.

Also, regarding the weather in Monte Perdido, remember that this area is characterized by snow most of the year, except for the intense winter season. In this sense, the danger when moving is imminent, if the person is not careful enough.

At the end of this section, we will have reached the objective, that is, the peak of Monte Perdido, from where it is possible to see the valley and the Cilindro or Marbore cylinder peak, which is located within the mountain range and the Añisclo Canyon, to the south of the solid.

It should be noted that the normal route of ascent to Monte Perdido is traveled by hundreds of people throughout the year, being considered a highly attractive natural space , ideal for those who enjoy climbing in order to breathe fresh air and get away from the hustle and bustle of the city.

So that you take it into account, we will add that it is a tour that lasts approximately 11 hours and whose difficulty is high, since it is not only about walking. The person will have to have physical dexterity to avoid any type of fall that could cause an injury. 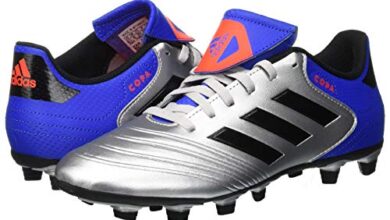 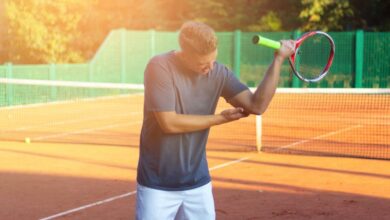 What is tennis elbow? 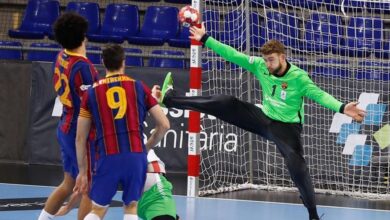 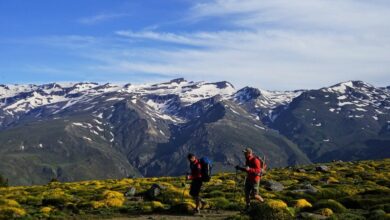