Soccer balls are essential implements on the field, since without them it would be impossible to play soccer. Since the beginning of the discipline, the balls have been in its history, changing its design over time, but fulfilling the same function.

In a soccer game, there are plays, passes, action and emotion, but everything is centered on the ball, this being the true protagonist of the game, since the players try to have control of it, to prevent the opposing team from scoring goals.. Although everyone knows the role of the ball in soccer, not many know where it came from, how it was created and what it is based on.

Next, we explain a little about its history, with which you will learn that this element of soccer has a close relationship with mathematical sciences and geometry.

In math and geometry classes, you may have heard your teacher talk about the four Kepler-Poinsot solids, the five Platonic solids, or the 13 Archimedean solids. All of them are geometric figures, represented in convex regular polyhedrons, non-convex and convex with regular polygons, etc. Also, this may be the first time you’ve heard these terms, so we’re going to break them down to give you an idea.

In the case of the platonic solids, these are also called regular polyhedra. These are convex with faces of congruent polygons. The five solids are: the cube, the tetrahedron, the dodecahedron, the icosahedron and the octahedron.

The four Kepler-Poinsot solids are regular non-convex polyhedra, each of their vertices having the same number of concurrent faces.

These two are joined by the 13 Archimedean solids, which are convex polyhedra with regular but different polygons. Their name comes from the mathematician Archimedes, who first studied them. Later, these geometric figures had a boom during the Renaissance, in the works of the artists who marked this period.

These solids are characterized by being part of a sphere, each of its vertices being the points of the same surface. At the same time, they consist of faces with regular polygons of two or more different types. Also, their faces form some of the polygons with shapes of equilateral triangles, pentagons, squares, octagons, regular decagons, and hexagons. Likewise, their edges have equal length.

On the other hand, polyhedral angles converge at congruent vertices, so they can overlap through reflections, rotations, and translation. Being convex polyhedrons, they start from Euler’s formula, which is V + C = A + 2. The letter V corresponds to the number of vertices, C represents the number of faces and A means the number of edges.

Although they are different concepts, the Archimedean solids can be achieved through the Platonic solids. It is possible that after all this explanation you are more confused than at first. However, try to apply these concepts to the shape and panels that make up a soccer ball.

To make the explanation easier after the whole math class, just focus on the shape of a ball. You will realize that it is not really a sphere. Its figure is a polyhedron and the curious fact is that after being swollen it acquires a spherical shape.

Although they look like a sphere, soccer balls are mostly icosahedrons, a polyhedral shape that arises when all 20 corners of an icosahedron are cut at equal distances from each vertex.

To be more precise, a ball can be made up of a total of 20 hexagons and 12 pentagons, both regular, as well as 90 edges. The entire polyhedron covers a space of 86.74% of the sphere, a figure that increases and reaches 95% when the ball is inflated, becoming more circular or spherical in shape. 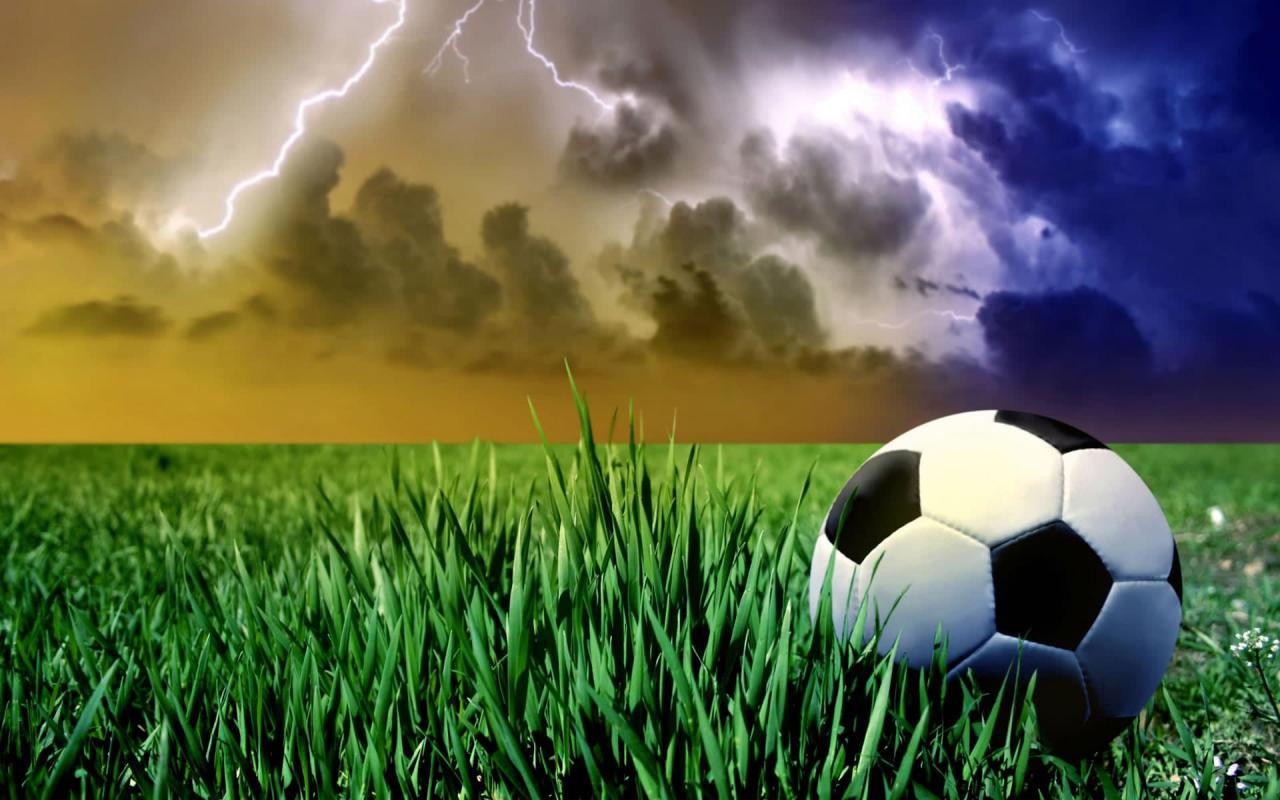 Likewise, another type of polyhedra allows balloons to be created with a more spherical shape. They are those whose panels are made up of 20 equilateral triangles, 12 pentagons, 30 regular squares and 120 edges. This geometric figure is known as a rhombicosidodecahedron. One of its peculiarities is that, before swelling, it already occupies almost 95% of the sphere.

Although the latter is a more spherical alternative, it is not at all popular in the world of football, because it requires more work and its manufacture is complex. In fact, these types of balls have not been manufactured on a commercial level. If so, this sports implement would have about 120 seams, as opposed to the model made up of the truncated icosahedron, in which there are only 90 seams.

Although the concept of Archimedean solids is not entirely familiar to you and you consider it new, it is not. This has been present for centuries, being in the Renaissance when it reached greater popularity.

In fact, it is possible to appreciate a large number of paintings, sculptures, architectural works and others that incorporate the Archimedean solids in their composition. If the concept is ignored, it may be difficult to distinguish them, but once you understand what they are, they can be seen more easily in everyday items.

One of the most famous engraving techniques is etching, one of its representatives being Wenzel Jamnitzer, a German who included elements of Platonic and Archimedean solids in his pieces.

Adidas and its Captain

The German brand Adidas manufactured a ball known as Capitano for the 2017-2018 season, a model made up of 32 sides. Of these, twelve are regular pentagons, while the remaining 20 correspond to equilateral triangles with 60 edges. On this surface, the creators of the ball have added the Pythagorean stars.

Therefore, it could be said that a soccer ball is a swollen Archimedean solid. As you can see, these balls are more than just spherical objects, as they have a mathematical and geometric basis beyond what is commonly known. 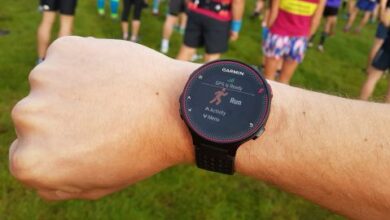 The 8 best sports watches on the market 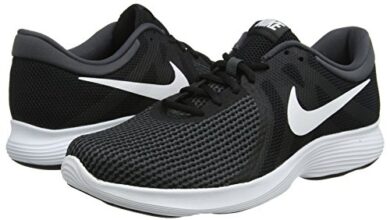 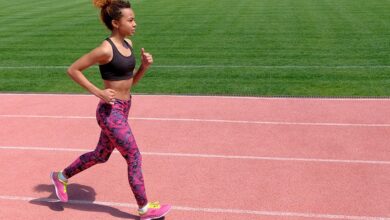 The importance of lactic acid for runners