There are soccer jerseys that have become transcendental pieces in the history of the king of sports. They are more than simple textile garments with technologies to improve the comfort and performance of the footballer on the field.

Each of the shirts that a team or a selection uses takes time to work and design. The colors, tones, shields, lettering and even the material have been designed to create a harmonic element that looks pleasing to the eye, that is beautiful and that stands out on the pitch.

Soccer is one of the most popular sports in the world. Each player has his technique and his steps, which are praised throughout the world. But beyond a sport, football is a lifestyle and everything that surrounds it has become a potential market for sports equipment companies.

The most striking t-shirts in history

It may seem strange, but football has also stood out in the world of fashion, since clothes and sportswear alluding to a certain team tend to sell the same or more than other types of clothing, both for men and women.

As there are so many selections and teams on all continents, this has led us to ask ourselves, what are the most outstanding and beautiful football shirts in the history of the beautiful game? It is a difficult question to answer, but in the meantime where to choose some models have managed to stand out over the years over similar ones, becoming iconic models of a generation and becoming part of the memory and collections of fans around of the world.

This team is also known as Clockwork Orange, being one of the strongest teams in Europe. On three occasions this country has played in the final of the world cup, but has never obtained the coveted award. However, his story is that of the greats. In the year 88, the orange eleven faced Germany in the final of the European Championship, a match that was marked in the memory of many for the quality of their game.

The Netherlands won the title of European champion and the shirt worn by the players made a show of its name, as it stood out for being orange and having a construction that stood out on the pitch. Adidas was the brand that dressed the players. 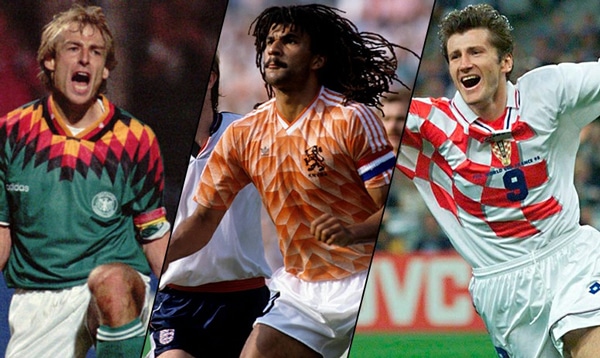 Another selection that stands out in Europe is Italy. The group has become a reference team, due to its trajectory and the quality of its players. In 2002, at the World Cup held in Korea and Japan, the Italians appeared in a classic line blue uniform.

Beyond the color, the shirt stood out for its preparation. It was made of an elastic material and was fitted to the body, which reduced the grip on the moves. The shirt sold like hotcakes in the following seasons, becoming one of the most remembered.

Africa is always present in the World Cups. Many of the selections of this continent are a headache for Europeans. His style of play is fast and aggressive. This is the indomitable Lions, as the Cameroon team is also known. For the 2002 World Cup in Korea and Japan, the Africans revolutionized the game.

From the hand of the Puma brand, the eleven of Cameroon had planned to use a sleeveless shirt (similar to basketball shirts). However, they could not use this clothing in the official World Cup matches. FIFA required them to wear sleeves for official matches, so they only used the design for the previous matches.

Although Brazil is the five-time world champion, Germany is close behind with four world cups. To win their third World Cup title in Italy 90, the Germans wore a white shirt that had the colors of the flag in the middle, as opposed to black shorts. Without a doubt, it was one of the most outstanding designs of that World Cup.

Continuing in the European line, it is Croatia’s turn. At Euro 2008, the Croats fell to the Turks in the quarter-finals, but they didn’t walk away from the competition like that. This team stood out on the field of play with a jersey that was a patriotic symbol. The design of this model had the colors of the flag, with a beautiful red and black checkered pattern, becoming a kind of banner for national pride. 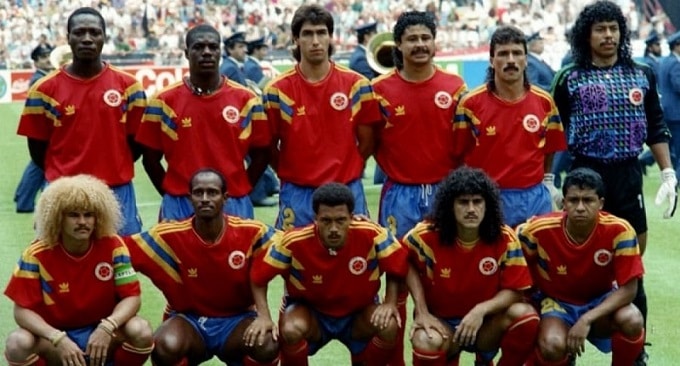 Leaving aside the selections, there was a player who marked a before and after in the history of football. Despite having appeared at the beginning of the 20th century, Ricardo Zamora became a player who would be remembered for bringing fashion to the fields. And it is that Don Ricardo was not only a great goalkeeper, but also played with a hat, jacket and gloves, being something revolutionary for the time.

It was the year 2003, the year of the centenary of the merengue club. To pay tribute to the centennial, the madridistas wore a special shirt . A simple and minimalist model with the centenary logo on the sleeve, which sold well in stores, but is not remembered as the golden age of the team, because during that season the club did not win.

Another important club in Europe and Italy is Juventus. Great players have worn the colors of this shirt. However, in 1998 the Italian club released one of the best-selling shirts in the history of the beautiful game. The shirt combined black and white colors in horizontal stripes.

Valencia also had its success in the year 2000 with a shirt that was not even from the first kit. The Valencians wore an orange shirt with pants of the same color, tones that were a success and that ousted the first kit in sales for the 99 and 2000 seasons.

To close, we return to Italy with AC Milan. For the 1970s and early 1980s, the Italians wore a shirt that showed all the greatness of the club. It did not have any type of advertising, only the colors that identify the team, red and black. It was topped with a large Italian shield and the World Champions star that the team treasures. 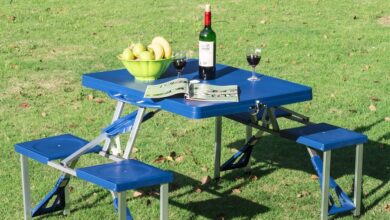 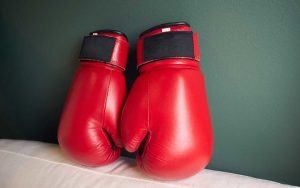 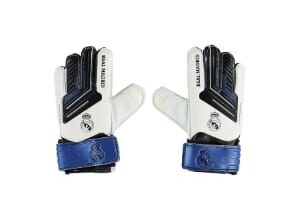 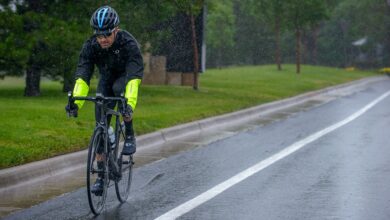