For hiking enthusiasts, the Mulhacén peak is a very important destination, as it is the highest mountain in the Iberian Peninsula. For this reason, it is worth delving into its history, the characteristics of the terrain and the atmospheric conditions to make a route in the best possible way.

The Mulhacén mountain is located in the middle of the Penibética mountain range, in a natural area called the Sierra Nevada National Park in the province of Granada, belonging to the autonomous community of Andalusia. It is the second highest peak in Spain, with an elevation of 3,479 m above sea level. But the altitude of Mulhacén is not its only interesting feature.

It is known as Mulhacén in honor of the penultimate sultan of the Nasrid Kingdom of Granada, who ruled between 1464-1482. The monarch’s name was Mulay Hasan, but in the translation from Arabic to Spanish he became Mulhacén. According to some historians, this king was buried on this mountain.

How to get to the Mulhacén peak?

There are several access routes to climb Mulhacén. As we will see below, it will depend on where you are. For example, to go to Mulhacén from Granada, you just have to take the Sierra Nevada-Costa Tropical motorway, better known as A-44, always in the Bailén-Motril direction, and then turn off at exit number 164 that leads to La Alpujarra.. From that point on, the A-348 becomes a zigzag section with a large number of curves and slopes due to topographical conditions.

This road trip to the Mulhacén de Granada is very colorful, since on the way we find beautiful towns such as Órgiva and Lanjarón, known for their landscapes and their privileged climates, since in this area of ​​Spain it is not too cold or too hot. Further on, along the A-4132 regional road, we pass through Pampaneira, Bubión and Capileira, known as the white villages of the Poqueira Ravine , due to the fact that most of the houses have white facades with attractive colored flowers on the windows and balconies. 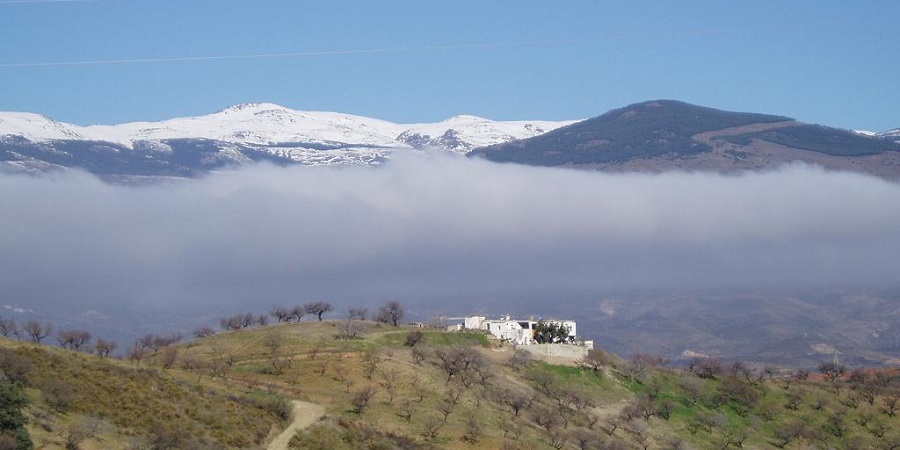 The ascent to Mulhacén from Capileira

It must be said that the two most used routes are Trevélez and Capileira. Although some would like to go up Mulhacén by car, there is only a road to the Poqueira River power plant. However, it is best to leave your car in a car park when you arrive in Capileira.

If we take into account the level of difficulty, the ascent to Mulhacén from Capileira is the most suitable option for people with little experience in hiking. In this case, you have to take the PR-A 23 route, which is duly signposted with an information panel and different posts. This path takes us to the Cebadilla track .

After a small group of houses, we come to the power plant that we mentioned earlier. There the road ends and the ascent begins by means of a path, at an altitude of approximately 1550 m above sea level. It must be taken into account that from Capileira to the power plant it is 1 ha on foot. Now, if we leave by car from Pampaneira, on the road we can find a detour to the left towards the power plant, about 3 kilometers from the town. The track is generally in very good condition, but we would have to leave the vehicle right there, without the logistics offered by a car park.

The ascent to Mulhacén from Trevélez is a bit more complex, so it is suitable for more advanced hikers. On this route to Mulhacén, the ascent is almost 24 km with a drop of 2,000 m . This is why professionals generally choose this option to conquer the top of this mountain.

It all starts in the town of Trevélez itself, where not only one of the richest hams in Spain is produced, but also has a certain number of hostels and hostels that serve as accommodation if we want to arrive the day before and start climbing the mountain at sunrise, which is the most recommended. Also, it is possible to rent a cabin in Mulhacén a little less than 1 km from the town.

It must be said that the slopes are somewhat steep from the start, so it is better to go slowly so as not to exhaust all your strength in the first section. The route begins on a concrete road and continues along a forest track that eventually turns into a trail.

Likewise, it is important to mention that, although there is signage, this is only at the beginning, so it is good to have a GPS for greater precision and safety. However, it is also true that there are usually other people climbing and camping near the area, so there is not much danger of getting lost in Mulhacén. 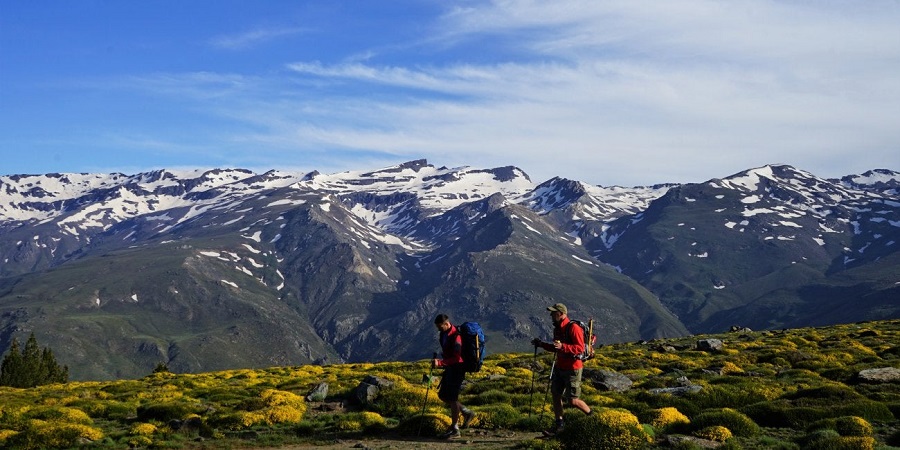 As for the vegetation, leaving the town of Trevélez it is abundant and high, with pine trees up to approximately km 4. Later, when arriving at La Campiñuela Refuge, the vegetation is reduced to a simple very short grass, at about 2400 m. In this way, we gradually approach the height of Mulhacén. Further on, we must cross the Culo de Perro River , which has colorful waterfalls in an area of ​​extensive cattle ranching. It’s a good idea to rest at this point and refill water because it’s scarce from here on out.

The road continues parallel to the river until the sector called Siete Lagunas, which is where the river begins, at about 2,900 m. Then, all that remains is to go through the Collado del Tajo del Contadero, a good place to take photos due to the number of views in all directions. Here, the ascent to Mulhacén becomes a stone terrain to the top, in a very interesting lunar landscape. Thus we will have conquered the height of Mulhacén, known as the roof of the Iberian Peninsula.

Recommendations for the Mulhacén route

As in any activity related to hiking, it is necessary to wear a mountain boot (in this link you can find some purchase options), but the type of footwear will depend largely on the time of year in which we decide to go. Also, it is good to bring enough food and drink, since it is a 5 to 10 hour walk depending on the pace. Likewise, it is recommended to bring sunscreen and check some forecast of how the weather will be in Mulhacén, since sometimes it rains, even in the middle of summer.

To conclude, we can say that climbing the Mulhacén peak in the Sierra Nevada de Granada is a challenge within everyone’s reach, but it is important to choose a suitable route according to our physical conditions and hiking experience, as well as paying attention to details in terms of weather conditions to reach the top and return safely. 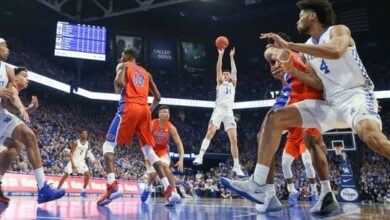 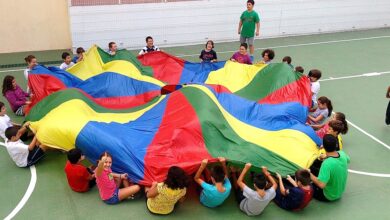 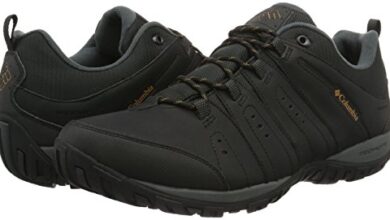 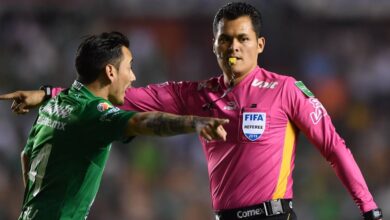