Traveling through Andalusia can be a good option for vacations, since in this community you will find the famous white towns of Cádiz, which have bougainvillea and geraniums adorning their narrow streets. In addition, they offer artisan markets, natural observatories, good gastronomy and their inhabitants have an open and helpful character that pleases tourists.

In the Andalusia region of Spain, lies the ancient city of Cádiz , made up of a strip of land surrounded by sea. In this region, it is possible to take a famous tour full of culture, history and colorful flowers; we refer to the route of the white towns. For this reason, we have made a list of 9 of the most important white towns in Cádiz.

Arcos de la Frontera has become the main entrance to the route of the white villages. It stands out for its impressive landscapes that make it the first-rate tourist destination in Cádiz . In fact, it is considered their main source of income. Among the most attractive points to visit is the Plaza del Cabildo, which has a viewpoint with a complete view of the Guadalete River and the white villages of the area.

Conil de la Frontera is a coastal municipality in the province of Cádiz. It is made up of a large number of white houses that have geraniums and pots with colorful flowers decorating the facades. Also, this region is distinguished by the friendliness of its inhabitants, who often invite tourists into their homes so they can see the attractive typical Andalusian gardens. Also, in Conil de la Frontera it is possible to taste marinated dogfish, tuna with onions and the famous cone of fried fish. 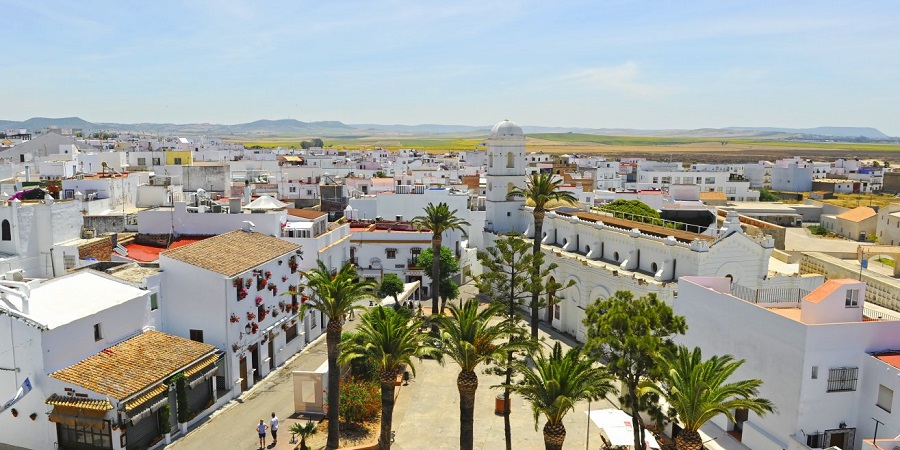 It is one of the most popular towns in Cádiz. It stands out for conserving a large part of its historic center made up of a mixture of popular architecture. In addition, in this town is the Church of the Incarnation and the Castle of Olvera . The latter was declared a Site of Cultural Interest in 1985. It is a 12th-century Muslim fortress made up of walls and towers. It is important to mention that the municipality of Olvera can be traveled by bicycle, on horseback or on foot.

This is a town hidden among the rocks, so not everyone knows of its existence. In this case, it is advisable to consult a map of Cádiz to know its exact geographical location. Among its tourist monuments, the Setenil de las Bodegas Castle stands out, made up of a structure of medieval origin.

On the other hand, the locals are famous for making olive oil and often make different types of cosmetic and food products. In this town, Vitis is commonly found, a plant that generates grapes to make wine, which is why the name Setenil de las Bodegas comes from. In this sense, this town offers you the possibility of tasting a good wine accompanied by native meats.

This region has been influenced by different cultures for more than 30,000 years. It was incorporated into the Historical-Artistic Grouping in 2003 and has a large number of monuments and secret places that give tourists the sensation of traveling back in time. Its houses and walls bear the traces of Arabs, Romans and Iberians. In addition, it is the town of the Palacio de los Ribera, an asset of national interest with origins dating back to the 16th century.

This is a leather producing town that is located near the natural parks of Grazalema. The city is home to several monuments, as well as traces left by its previous inhabitants. Among the most popular places to visit in Ubrique are the Muslim castle of Fátima, the Roman cemetery of Ocuri, the Andalusian fountain of Nueve Caños and the Baroque public fountain. 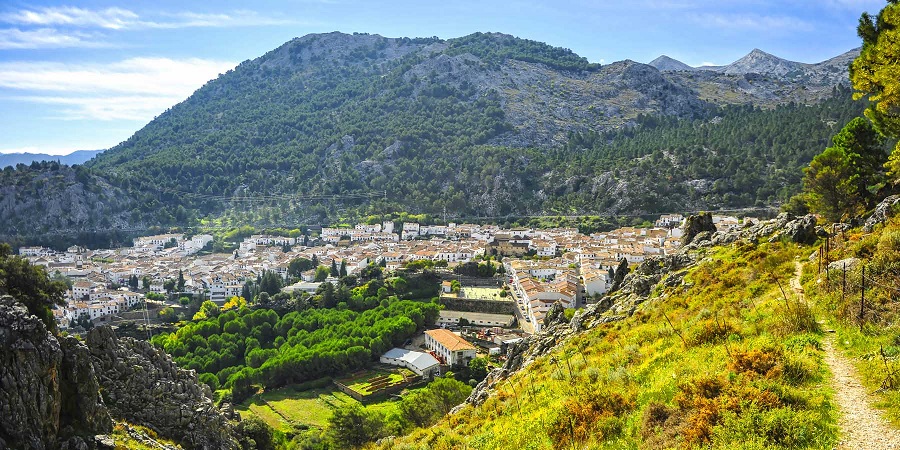 Many think that Grazalema is one of the most beautiful towns in Cádiz and in all of Andalusia. In addition, it is known for its production of honey and blankets. It is characterized by its great natural wealth , which provides the opportunity for tourists and locals to carry out a large number of outdoor activities, such as hiking, mycological days and bird watching.

Among the most popular hiking trails in Cadiz is the Sendero Ermita Del Calvario, which starts from the top of Grazalema and provides a path to the Mirador Del Santo , which is just a few minutes from the town. Also, the Calvario path allows you to reach the statue of the Sacred Heart of Jesus of Pinsapar, which is essential to see in Cádiz province. However, it is necessary to carry a travel bag during this journey, since the statue is approximately 4 hours from Grazalema, so you will need food and drinks to keep you energized.

This town is at the tip of the Grazalema Natural Park and is mainly known for its guitar-making workshops. Likewise, thanks to its geographical location and its favorable climatic conditions, it is an appropriate place to practice aerial sports , such as hang gliding and paragliding. On the other hand, Algodonales has 12 fountains, among which the Algarrobo Fountain stands out. Also, you may be interested in visiting the parish church of Santa Ana and the prehistoric site of Cueva Santa.

Finally, we can affirm that, in addition to the white houses that make up these towns, it is possible to find archaeological sites, small churches, castles and imposing mountainous landscapes. Therefore, each town has a piece of the history of Cádiz that is worth discovering. 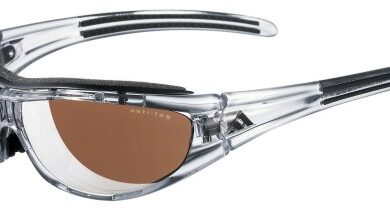 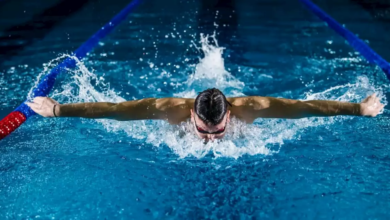 Everything you should know about butterfly stroke 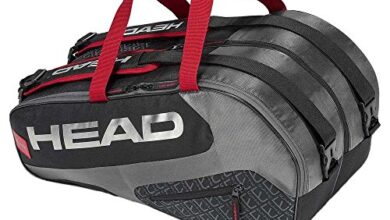 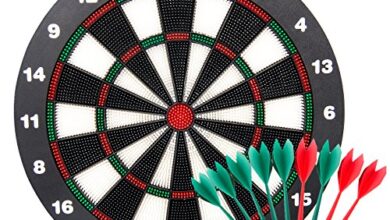