Many basketball fans remember how in that summer of 1985, the young sports star, Michael Jordan, from the University of North Carolina, made his debut as a star player for the United States team and became known to everyone. the world at the Olympic Games in Los Angeles as a clear promise of sport.

A few years after being a professional player for the Chicago Bulls team and standing out as one of the best players in the NBA, Jordan signs his first contract with the famous brand of sports items and sneakers Nike, with which he designed and put on the sale the first pair of exclusive Jordan sneakers. For the time, that was a risky decision on the part of the company, which was not going through its best moments as a company, since sales were hitting the ground and they needed to change their sales strategy, practically at an angle of 180 degrees. On the other hand, Michael Jordan was not convinced by this sponsorship because Adidas was his favorite brand at that time.

To everyone’s surprise, a year after the signing of this contract, the Air Jordan I shoes were released, which broke all sales records to the point of being the best-selling basketball shoes in history, putting fashion the fabulous combination of red and black colors. Over time, the famous Air Jordan I shoes became a cult object for thousands of followers and fans of this sport, coming to be considered the best basketball shoes of the moment.

Today, the Jordan brand is one of the most prominent and important in the world, accounting for approximately 71% of sales in the basketball shoe market, followed by 20% held by Nike, as an independent company of the Jordan, 20% of Adidas and 2% distributed among the other brands.

The point has been such that Air Jordan basketball shoes have transcended the limits of sport, coming to occupy a very important place in fashion, being used by more than one world celebrity, such as Rihanna, Jennifer López or Jay-Z and, after almost 30 years after this favorable start, 28 different shoe models, special editions for collectors and reissues of some model, it can be said that Air Jordan basketball shoes are going through their best moments. Very recently the new Air Jordan IV Toro Bravo were announced, which quickly reached the number of 300 thousand pairs sold in the United States in just one week. 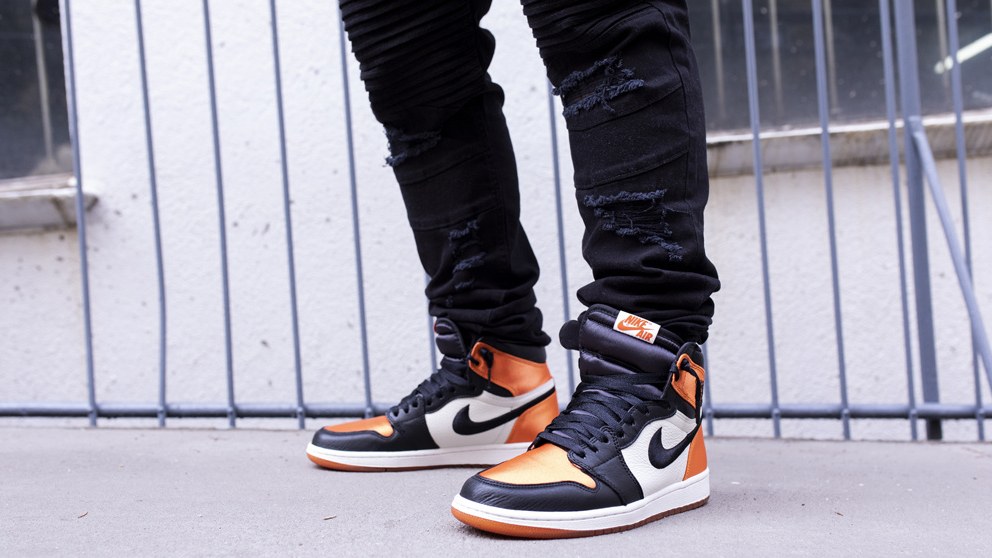 The link between Michael Jordan and Nike

There are many users who think that between the star Michael Jordan and the Nike brand they coexist in the same dream space and complement each other, as well as the connection between the net and the ball. Practically, we cannot conceive one without the other. The effect that Michael Jordan has had on the Nike brand between 1984 and 2003 has been a growth of 9.03% in the stock market and after 15 years the increase was exponential, reaching 824%.

For this reason, it is undeniable that Jordan is one of the most successful marketing creations of the time, since Nike undoubtedly knew how to build a sales machine. However, we cannot deny that Michael Jordan is one of the basketball players with the greatest fervor towards competition, managing to sit on the throne that players like Kobe Bryant or Lebron James himself.

It is very curious to remember how, before Michael’s arrival on the NBA courts, he never imagined himself wearing any Nike brand clothing, since, during his college years, Jordan always wore Converse brand footwear, which was, At that time, the queen brand of basketball, signing great basketball figures for the time such as Larry Bird, Magic Johnson and Julius Erving, Doctor J.

For the 1980s, Nike had very little presence in basketball and historically stood out in the world of North American athletics. Entering basketball was a strategic bet for the brand, one similar to the one it had years ago with star John McEnroe. And, for the month of March of the year 1985, he released the first model of Jordan shoes, which from the beginning caused a sensation on the courts, because they violated the colors explicitly required by the NBA for shoes, which They had to be completely white.

This first model of the legendary Air Jordan was red and black, so Nike had to pay a fine of $5,000 per game and did so without any problem. The end of that season concluded with Michael Jordan positioned as the best rookie player of the year, while for the firm Nike, his shares soared by approximately 55%. 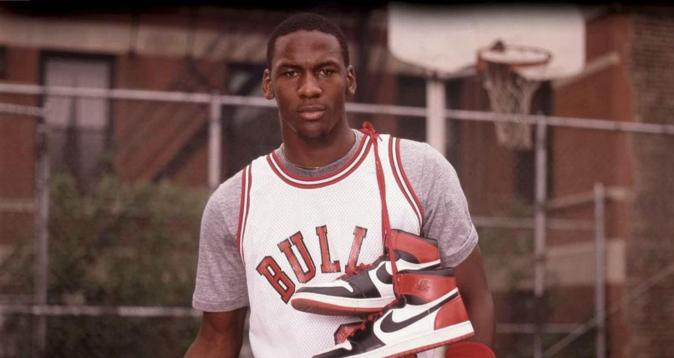 After almost 20 years of a favorable association between two monsters of the industry, nothing could have gone better between Jordan and Nike, considering that our star player has a fortune of approximately 1,000 million dollars, which has been paid in large part by the influence of the Nike brand and the sale of the famous Air Jordan sneakers, to which 80% of Michael’s fortune is attributed, since the wages earned in all his games in the NBA add up to just the sum of 100 million dollars.

On the other hand, Nike has grown remarkably in the stock market, going from costing approximately 7 cents per share to exceeding 70 dollars in 2017. In conclusion, this makes us think of one thing, it is not surprising that Air sneakers from Jordan are back in fashion, occupying the podium of one of the best-selling models in the world. 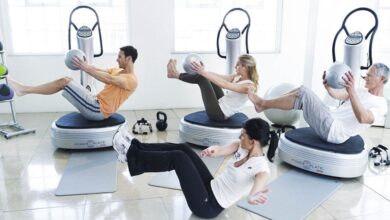 The 8 Best Vibration Platforms of 2022 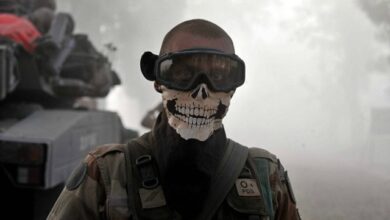 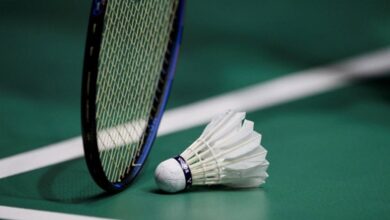 badminton and its rules