After spending a hard period of penance, the fans of FC Barcelona have finally assimilated: Lionel Messi is no longer part of the club’s discipline. This scenario, which seemed utopian after the electoral victory of Joan Laporta, has become a reality. The departure of the Argentine completely changes the forecast for the Barça season.

In theory, this course should serve to consolidate a competitive team with Messi as the cornerstone. In his absence, other players will have to assimilate a much greater prominence on the pitch than in previous stages. Players like Griezmann, Memphis or De Jong will assume the role of the team’s top star, and the club’s members and supporters will demand a performance that lives up to this responsibility. FC Barcelona is one of the most powerful clubs in the world, where failure is not typified in its style book.

But let’s not fool ourselves, Messi’s departure will change the role of the culé club’s favorite in some games. The predictions and the promotional bonuses of the bookmakers will surely also change, since the added value of the Argentine crack was an element impossible to replace. And to contextualize the importance of Rosario’s genius, we will review what has been the list of winners that he has managed to add with the Barça shirt. A total of 35 different titles that, placed side by side, represent all the successes that a professional footballer can aspire to. 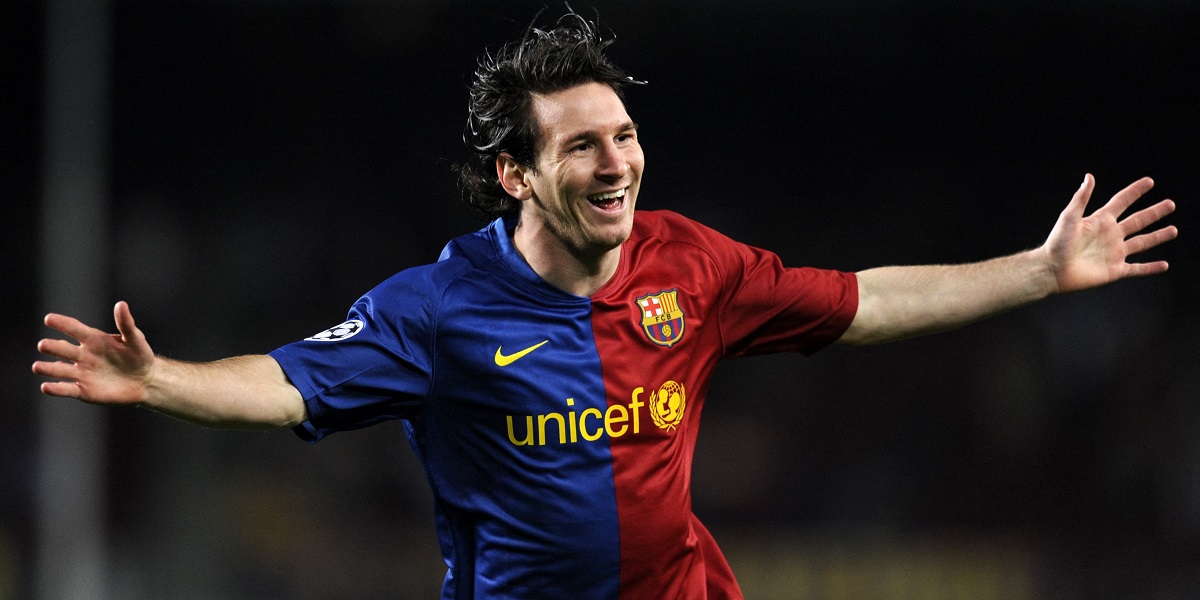 In the farewell ceremony that marked the materialization of his departure, the attacker explained that his ambition to win remained intact. That is why he has chosen a highly competitive and consolidated team to try to add more collective successes. His aspiration is to become the soccer player with the most titles in the entire history of this sport. Until now, he is in second position in the ranking, only surpassed by the inexhaustible Dani Alves. The Brazilian added his 43rd title this summer. Olympic gold with Brazil. Messi is 37, the same as Iniesta and Maxwell. Therefore, he should add -at least- six more titles and Alves should not win any. A record of legend that puts him at the level of other sports geniuses.

To start listing the cups that Leo has lifted with the culé shirt, the European Cups must be mentioned first. The most important trophy hierarchically in professional club football. With the Barça elastic, he has added four. The first in 2006, the second in 2009, the third in 2011 and the last in 2015. He went against Juventus in Turin and did so accompanied by his inseparable friends Luis Suárez and Neymar. Interestingly, none of the three is already part of the Barça discipline. The Uruguayan ended up at Atlético de Madrid and Neymar will share a dressing room with Messi next year. 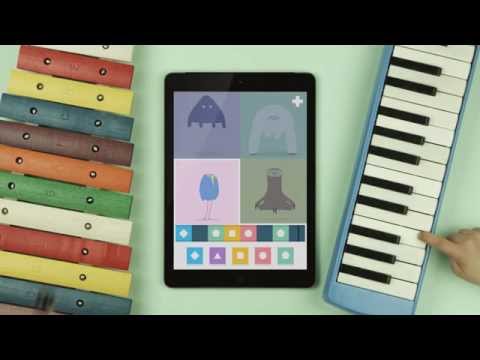 The new PSG player has also won the Copa del Rey on 7 occasions, 2009, 2012, 2015, 2016, 2017, 2018 and 2022. Barça is undoubtedly the king in this competition, since it is the club that has won it the most times transferred to the showcases of his museum: 31. The second club in discord is Athletic Club, with 23, and the third Madrid with 19. Precisely this year’s Copa del Rey is the last title that Messi will have added with the shirt from Barca. The effusive celebrations of the team, when winning the trophy, would surely have been even more if at that moment they had been aware that it would be the last with «the Flea». A scenario that generates a certain nostalgia from the Barça perspective. It marks the end of the Argentine’s sporting successes with the FC Barcelona shield on his chest.

A career of spectacular successes that help to understand the magnitude of his figure within the Barcelona imaginary. Regardless of the 35 titles that we have previously shredded, Messi also has an incredible list of personal records. It is enough to remember the six golden balls that have already been awarded to him or the six golden boots. He holds the absolute record in the two prizes that mark individual performance.

He is also the player who has worn the Barça shirt the most times, the player who has scored the most goals with Barça, the top scorer in a calendar year, the top scorer for a single club or the record for individual goals in a year. The list is practically infinite. FC Barcelona  published a list on its official website where all the personal marks that Messi has achieved are described, and his particular footprint in the history of the king of sports.

The Argentine has also achieved notable successes with his country’s national team. That same summer he added the Copa América de Fútbol, ​​an agonizing victory that became the first cup that Leo won with Argentina. After reviewing this spectacular record, he values ​​his ambition to continue competing at the highest level. Next year the World Cup will be held in Qatar, and the genius is aware that it will be his last chance to win the highest award in world football. Will he get it? 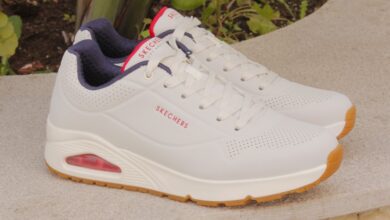 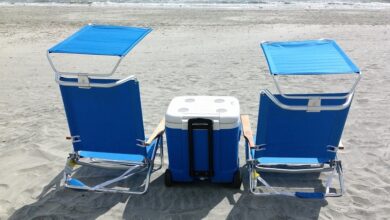 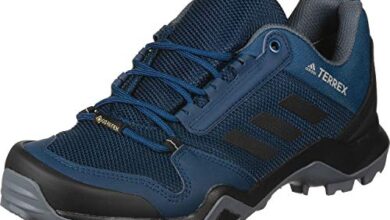