Soccer jerseys are world-renowned garments. Each team has its design and color that identifies them. In addition, each club usually has an alliance with large sports companies, so that the shirts, regardless of their style and design, have the properties developed by the brand, among which we have Adidas, Puma or Nike (you can find some models of t-shirts here).

In addition to these basic elements, the vast majority of shirts have a label or number that identifies the player with a number. Currently, the fans of the teams recognize a player not so much by the name, but by the number that he wears on his back. For example, in a Juventus match in Italy, when they see the number 7, the fans know that it is Cristiano Ronaldo. The same happens in the case of Barcelona FC, where the 10 belongs to the Argentine Lionel Messi.

Following this approach, players, especially the big stars, often ask for a number and make it their own. This becomes part of his brand, being the identification with the club for which he plays and a reference in his career. In other words, when a footballer is assigned a number, it almost always takes him to the end of his career, because the fans identify him with it.

Returning to the case of Cristiano Ronaldo, we must remember that he used to be the 7 of Madrid. When moving to the Italian League he continues to use the same number, since the Portuguese is known as CR7 and this detail represents millions in sales for the sports companies that equip him.

In a team, all the shirts are the same and sometimes the players are not easily distinguished from each other. Likewise, in many plays it is complex for the narrators and fans to determine who has the ball. That is why, for some time now, players have been free to wear their last name, first name or the nickname by which they are known on their number, in addition to their number. In this way it is easier to recognize the player even if he has his back turned. 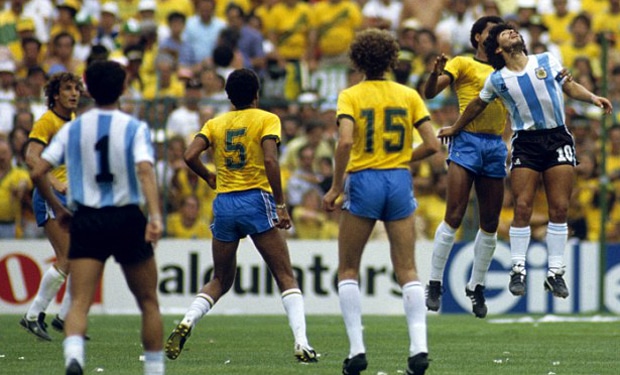 The trend of wearing a number and name on the jersey is relatively new. A long time ago the footballer’s name did not appear on the jerseys, nor did he have a number. All the players had the same shirt and could only be distinguished by the physique of each one.

Regarding the birth of the numbers, there are discrepancies about the exact start of the first numbering. According to some data and records, this modality has been used since 1928. At that time, the manager of the English club Arsenal, Herbert Chapman, suggested that all the players in the squad be numbered, so that it would be easier to recognize them.

According to the records, the first match under this numbering modality was played in August 1928, between (today Sheffield Wednesday) and Arsenal.

For this match, Arsenal club players wore jerseys numbered 1 to 11, while their opponent wore numbering 12 to 22. So all 22 players on the field had their own number assigned.

At first, this rule was not well received and it was difficult to apply it. But little by little, the numerical trend was gaining strength, until 1940 when the English Football Federation established an official criterion that forced all teams to number their players on the back of their shirts.

After a while, this regulation jumped the English borders and spread to other countries, leagues on the continent and the world, even being a rule that reached other sports. 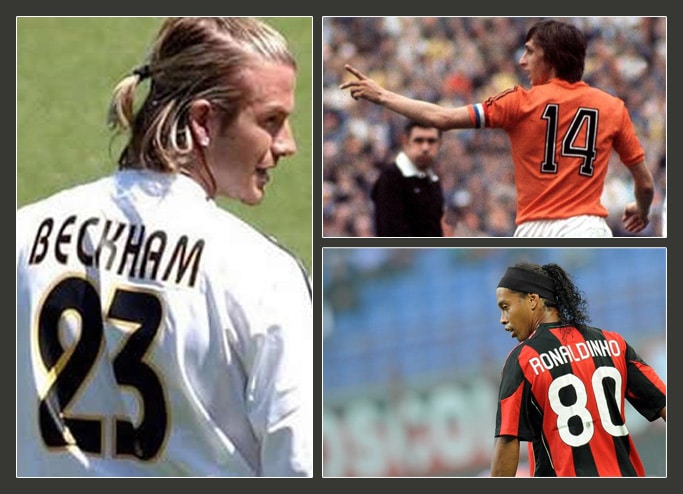 Far from this origin, another theory arises, which suggests that the numbering on the back of football shirts dates back to 1911. According to the International Federation of Football History and Statistics, the numbers on the back were first used outside from England. Apparently it was during an Australian rules football match between two local Sydney clubs. By mid-1911, the  Sydney Leichardt and HMS Powerful football teams  were wearing the number on their bibs.

Both versions are strong in the history of football. However, the one that positions Herbert Chapman as the founder of the trend is usually more recognized, since there is documented information and references to it. However, there is no clear record of the second version, beyond the data provided by the International Federation of Football History and Statistics.

Wearing the number on the bib was a smart move that still helps identify a player on and off the pitch today. In principle, the numbers dictated a location on the field of play, being a classic alignment that at the same time designates the position that the footballer played.

As we can see, this numbering by position is somewhat complex, so it is not surprising that it is not currently in force. In fact, nowadays each player chooses the number that he likes the most regardless of his position on the field, and can also choose almost any number. We have the proof in the 49 worn by Ronaldinho in his last stages as a player, the number 01 worn by Rogerio Ceni, who was also a goalkeeper, or the 1+8 worn by Zamorano at Inter when the 9 (his usual number) Ronaldo had him assigned. 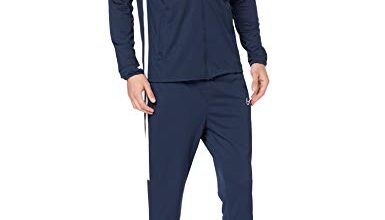 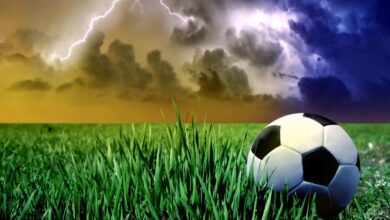 Soccer balls are related to mathematics and geometry 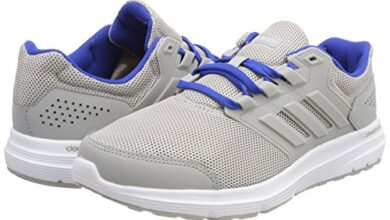 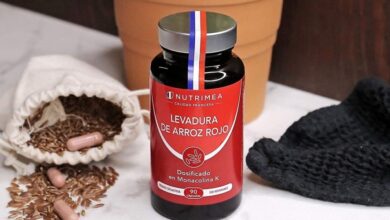