Without a doubt, Michael Jordan was one of the most iconic players in the NBA, but other players like Wilt Chamberlain, Shaquille O’Neal and Kobe Bryant also managed to leave a great mark on basketball history. Even today we are surprised by the player LeBron James, who has won the Player of the Week title 64 times so far.

If you search the Internet for NBA: Top 10 most outstanding players, Michael Jordan will surely be in the first places. He is considered the best player in history, because he managed to reach an average of 30.1 points during his entire career. In addition, he won 6 rings with the Chicago Bulls, which not many have been able to achieve in the world of basketball. Likewise, he won several titles, among which 6 MVP of the finals, 10 titles of Top Scorer and 5 MVP of the season stand out.

In addition, Michael appeared on the cover of one of the most important sports magazines, Sports Illustrated on 50 occasions, achieving another great record.

LeBron James is among the best players in basketball history and his passing skills have impressed thousands of viewers. Also, LeBron stands out for having an average of 27.1 points in his sports career. Likewise, we mention that he has been part of the Los Angeles Lakers since 2018.

On the other hand, LeBron has received several titles, for example, NBA Top Scorer in 2008, Most Valuable Player in the NBA Finals, 39 times NBA Player of the Month or 64 times Player of the Week.

Kareem Abdul-Jabbar was inducted into the Basketball Hall of Fame for all his achievements during his career, including hitting 24.6 points in a regular season.

Abdul-Jabbar stands out as one of the best players in NBA history, with a long list of achievements, both collective and personal: 2 times Finals MVP, 19 times All-Star and Rookie of the Year, as well as 2 times Top Scorer. Likewise, Kareem was part of the Milwaukee Bucks and Los Angeles Lakers team. In both he did his best to lead them to victory every game.

If you think of famous basketball players, Wilt Chamberlain should be one of them because of his incredible career with more than 70 records, among which are having scored 100 points in a single game. Another very important Wilt record was averaging at least 20 rebounds and 30 points per game for his entire career. 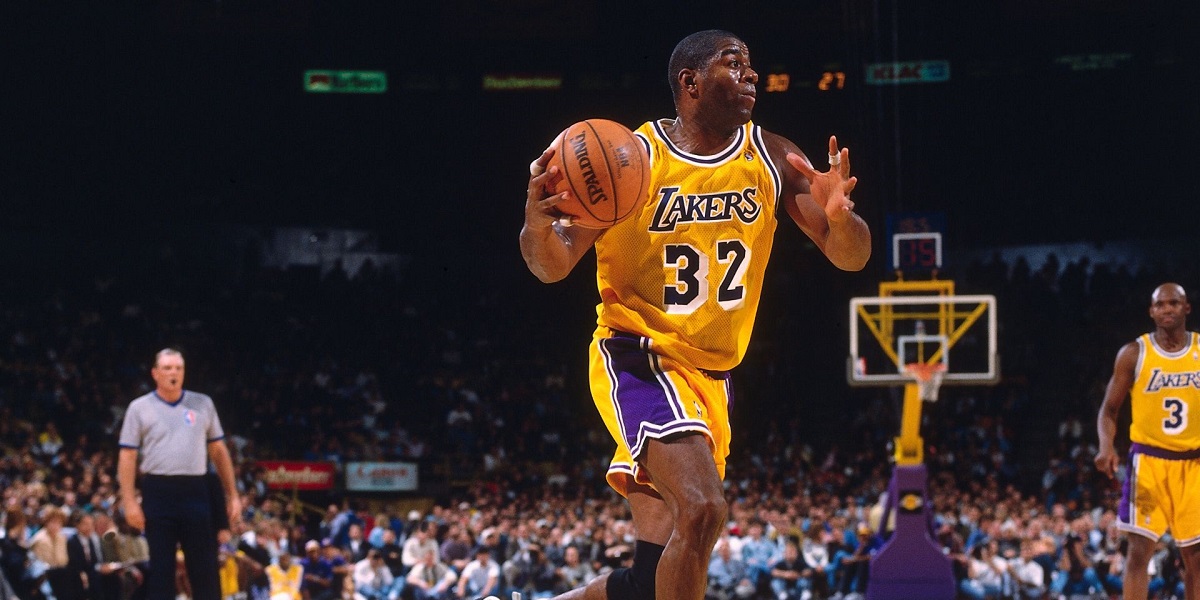 Magic Johnson was a player for the Los Angeles Lakers from 1979 to 1991, but he retired after announcing in that last year that he had HIV.

However, he received medical support and was summoned to participate in the 1992 Barcelona Olympics. There he played with other NBA stars such as Michael Jordan, Karl Malone, Larry Bird, among others.

Bill Russell is one of the players with the most NBA rings, having won 11 during his entire career in the league. Likewise, Russell had an average in the regular season of 15.1 and 16.2 in the Playoffs.

On the other hand, Bill was part of the Boston Celtics in December 1956, a team he played for until he retired from the league in 1969, after winning 11 rings. In addition to this, he received several titles such as MVP of the season, top rebounder in the NBA and best team in the NBA.

Kobe Bryant was one of the best players in the NBA due to his track record in the league. He was part of the Los Angeles Lakers team and had several records, for example, 81 points against the rival team Toronto Raptors in 2006.

Bryant retired from the NBA in 2016 and was characterized as a player with the ability to play as a base and forward despite being a shooting guard. Unfortunately, he passed away in an accident on January 23, 2022. 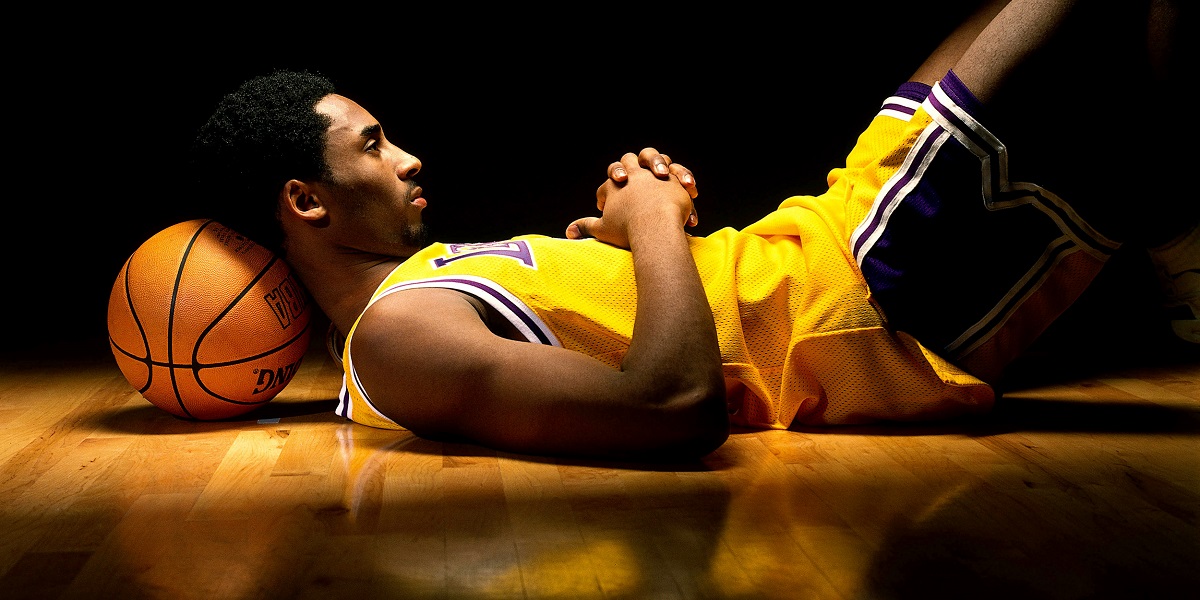 Another of the most outstanding players in the NBA was Larry Bird, who averaged 24.3 points in his career. Bird was a player for the Boston Celtics team, in which he scored all the points mentioned above.

Also, Larry during his career had a great rival, Magic Johnson. That was one of the most important rivalries, drawing the attention of the spectators during the matches in which they faced each other. However, they were friends off the court and Magic were at Larry Bird’s tribute ceremony.

Shaquille O’Neal could not miss this top 10, as he was one of the most dominant players in basketball history. In addition, his average was 23.7 points and he served as center. Likewise, he played with the Los Angeles Lakers, winning up to four championships. He was even part of the Miami Heat team, with whom he also won a championship.

O’Neal, won several awards among which we can highlight “Most Valuable Player of the Finals” of the NBA.

Later, Duncan went from throwing a basketball in the leagues to coaching a team, a task he has done very well with the Spurs. 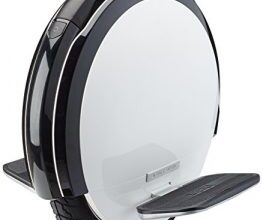 The 7 Best Electric Skateboards of 2022 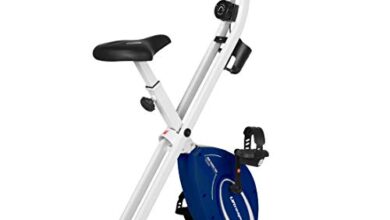