The history of boxing is vast and has many anecdotes, moves and legendary matches between great stars that caught the attention of fans. Within boxing there are various categories, one of the most important being heavyweight.

Throughout the history of boxing there have been many names that have passed through the various categories. In fact, many were able to start at low weights and as the years went by they went up in category or weight.

In this segment of heavyweights there are names that appear along with their boxing gloves among the most prominent in the sport, but only ten make up the list of the best boxers in boxing history in the “heavyweight” category. In the ranking there are some names that will surely be familiar to many. Even if you only have basic knowledge of this sport, legends like Muhammad Ali are role models that many people have heard.

His real name is Cassius Clay. He was born on January 17, 1942 in Louisville, Kentucky, United States. He is considered to be the best boxer of all time. This man was not only lucky in boxing, because he was also recognized as an important social and political activist who raised his voice in protest for equality and fought in favor of African Americans.

As a beginner, Muhammad Ali won a gold medal at the Olympic Games held in Rome in 1960. At that time, Cassius Clay competed in the 75-81 kilos category.

Four years later, already as a professional, he won the title of heavyweight champion, at the age of 22. In the following years he consolidated his position by being the only boxer to win the lineal championship three times in 64, 74 and 78, respectively. In addition, he was the first to obtain the title of world heavyweight champion four times in 1964, 1967, 1974 and 1978, organized by the World Boxing Association.

Muhammad Ali had a clean and unconventional technique. His trainer was Angelo Dundee and during his professional career he fought Floyd Patterson, Sonny Liston, Joe Frazier, Archie Moore, Ken Norton, Henry Cooper and many others. Many of his fights were listed as the best of the year in which they took place and even in history.

Already by the end of his professional era, this man began to present problems of physical exhaustion, for which he had to retire. Among his achievements, he is in the boxing hall of fame, has the titles of athlete of the 20th century (named by several magazines and media) and was established as the “King of boxing”, according to the World Boxing Council.. He passed away at the age of 74 in June 2016 from septic shock.

This American boxer was born in Lexington in 1914. He began his career in Detroit, where he fought in local championships. In 1934, he relinquished the Amateur Championship and went into his first professional match. In 1935 he fought and won against such legends as Jersey Joe Walcott, Primo Carnera and Max Baer. Two years later, he became heavyweight champion, a title he held until 1949 when he retired.

This boxer defended the title in 25 fights and has been the longest-serving champion on the throne. In 1950, he made another appearance, but was defeated by Rocky Marciano and Ezzard Charles. Within his achievements, Joe Louis was one of those who paved the way for African-Americans in the world of boxing. He played 70 fights, with 66 victories of which 52 were by KO. He passed away in 1981 at the age of 66 in Las Vegas.

The ranking of the top ten continues with Rocky Marciano, a boxer who is often recognized as the best of all time, because he managed to win 43 of his 49 fights by KO. He is American, but of Italian origin and to his credit he has the honorary title of being the only heavyweight champion boxer who remained undefeated throughout his career. He defended the world title six times, against Archie Moore, Jersey Joe Walcott, Ezzard Charles, Don Cockell and Roland La Starza. He retired at age 32 unbeaten. He died at age 45 in a plane crash in August 1969, just 14 years after his retirement.

This boxer was born in New York and twice won the title of world heavyweight champion. This feat was achieved in the 1980s and he became the youngest boxer to achieve it, at the age of 20. He retired in 2005 after 50 wins, six losses and two no contests. He was characterized by throwing strong punches.

Also born in the United States, in 1878, this boxer had 73 victories to his credit as a professional, 40 of them by knockouts. He had 13 losses, 10 draws and five draws. He retired in November 1945 and the following year he passed away.

He was born in 1895 in Colorado. In his career he had 54 wins, six losses and nine draws. To date, the institution of the world title did not exist, but he had five title defenses. He retired in 1927 and passed away in 1983.

He was born in Texas in 1949. As a professional, he achieved 76 victories, 68 of them by KO. Likewise, he had five losses and defended the title five times. He retired in 1997.

Born in South Carolina in 1944, this boxer had 32 wins, was defeated four times and had one draw, defending the title four times. He retired in ’81 and passed away in 2011.

Holmes defended the title 19 times. In his career as a professional boxer, this Georgia-born man had 69 wins and was defeated six times. He retired in 2002. 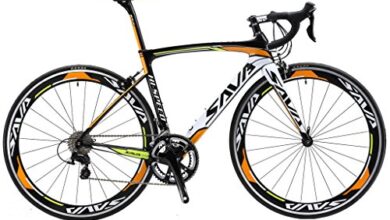 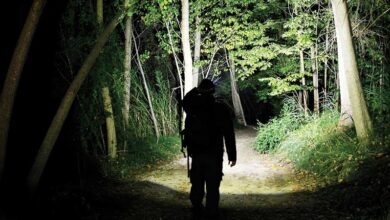 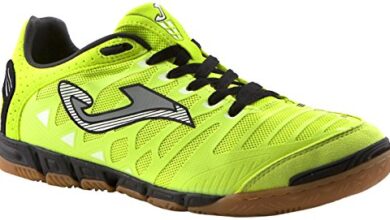 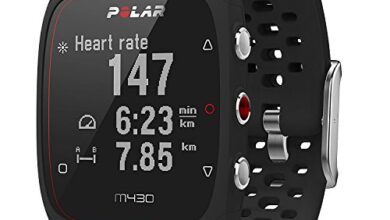