Whether it is an athlete or a person who decides to start practicing physical activity, everyone needs to have a training method, which is chosen in an initial planning phase, where both the objectives and the specific conditions of the person are considered. Fortunately, today there are many methodologies with proven efficiency.

Training goes far beyond going for a jog every day or lifting weights at the gym. Although these practices can be part of an exercise routine, their choice is not made at random, but should be the product of a detailed analysis that includes various tests, to determine the physical condition of the person, their needs, the possible objectives that can be considered and, finally, the training method that best suits all this.

The training method aims to get the person or athlete to their desired fitness level in a sustainable, healthy and efficient way. Thus, currently education teachers or coaches have an extensive list of methodologies that they can apply according to each case, and whose effectiveness has been scientifically proven.

Before delving into the methods, we must highlight the importance of planning, which would be the first step in choosing the way in which the training will be carried out. Said planning must have professional accompaniment, to avoid injuries or health problems due to ignorance.

In the same way, not only the exercises or the way of executing them are planned, but also the athlete’s nutrition and supplementation , because this is what will allow the exercises to have the desired effect.

With that said, here’s a look at some effective types of training that a person or athlete can put into practice, with the aim of achieving goals to improve their fitness and, therefore, their health. 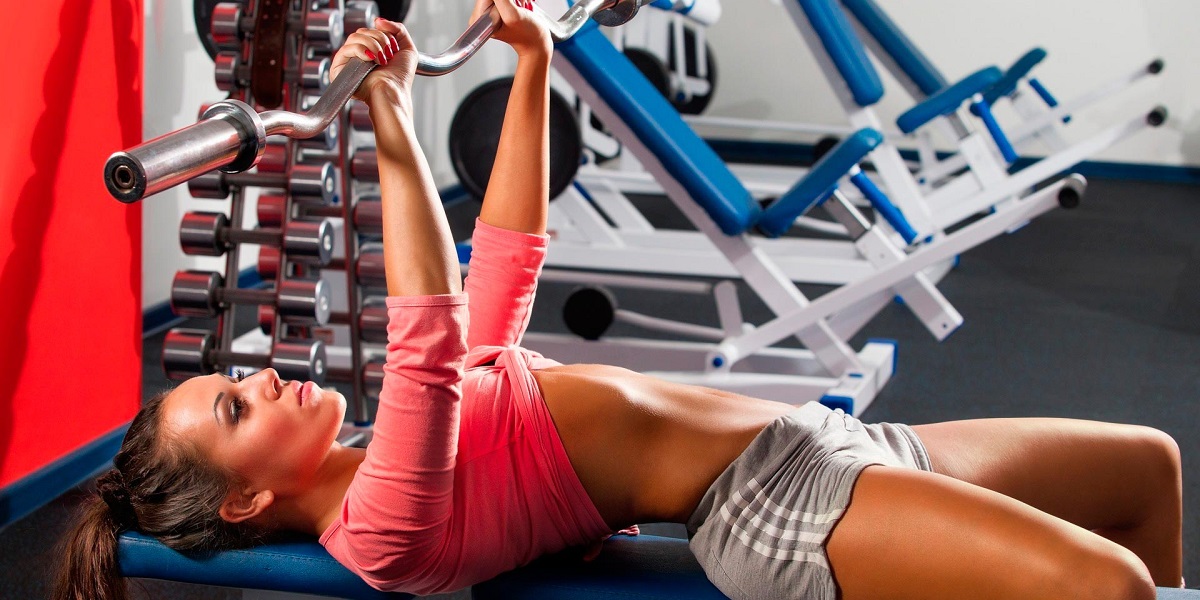 As its name indicates, this group of exercises includes those where the person executes the movements, fulfilling a rest interval between them, which will be greater or less, according to what has been stipulated with the coach. Among them, we can mention:

Repetitions: includes movements of more or less high intensity and eventually a pause that could be long. In the repetition method, the prolonged rest of the participant is used, so that his resistance in the next cycle to be executed is greater. When doing many of these exercises, different instruments can be used, such is the case of dumbbells.

Modeled training: this is a more demanding method, since it is designed for the preparation of athletes . Thus, the routines are usually as similar as possible to the tests that these participants will have to face in a competition or selection process. It may include a first phase with a load lower than that of the competition, with variable speed; a middle phase focused on enhancing aerobic capacity; and a third phase similar to the first.

Interval: is one of the exercises that separates rest and activity time. However, the recovery phase is not completed, so it requires a considerable level of resistance and the athlete may experience some uncomfortable sensations, having to exert himself a lot. One of the objectives is for the participant to learn to adapt to variations in intensity.

This typology groups exercises that are carried out continuously, without pauses of any kind. Generally, its execution implies less heavy loads or a medium level of them.

Intensive continuous: it is one of the exercises to train speed in races, which is why it is mainly indicated in participants of this discipline, whether professional or amateur. The intensive continuous method can cover intense cycles that comprise between 30 minutes and 1 hour, depending on the physical conditions of the athlete. Among its benefits is the control of glycogen levels , as well as the so-called anaerobic threshold.

Extensive Continuous: With these exercise cycles, the athlete can achieve a faster recovery. His technique consists of a longer duration load, reaching between 30 minutes and 2 hours. However, the difference between the extensive continuous method and the intensive method is that the intensity is usually lower. In fact, its name suggests that the activity is carried out for a long time.

Continuous variable: it can be said that this method combines the two previous ones, since its execution mode involves making variations between a fast continuous run and a slow one, without pausing between them. To determine how the changes will be when training under the continuous variable method, aspects such as time, type of movement, terrain, cardiovascular performance, etc. are taken into account.

Fartlek: Fartlek training meets almost the same criteria as the continuous variable method, in terms of changing intensity and continuity of movements. However, the athlete enjoys greater autonomy in terms of selecting changes in pace, intensity, based on the criteria that he himself considers and that, in most cases, have to do with the conditions of the space. where you are performing the exercises.

All these methods are beneficial and the practice of a specific group does not imply that the possibility of executing the other is eliminated, since, ultimately, they all include exercises to improve resistance, which is one of the main objectives of those who decide to practice one. physical activity.

In short, keep in mind that any aspect of your training and nutrition must be supervised by the corresponding professionals, such as the sports trainer and the nutritionist . This is very important if you are an athlete, or even if you are not expected to perform professionally, since each person is different and his or her body can react differently to each stimulus. 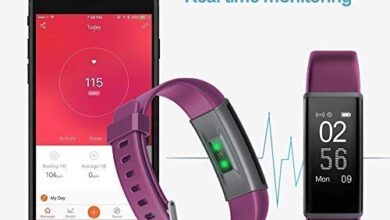 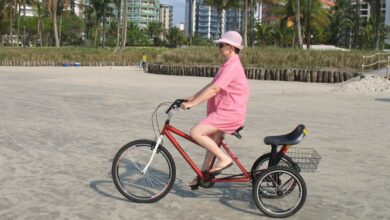 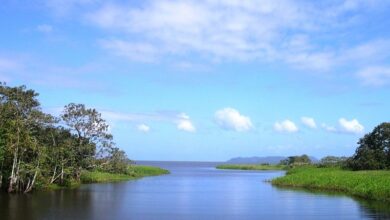 The 15 cheapest countries to travel