Taking care of physical condition is not a matter of fashion, of being more fit or wearing tracksuits every day because they are comfortable. It is about carrying out physical activities that reduce the levels of sedentary lifestyle, help improve brain oxygenation and develop muscle capacities for day-to-day activities.

The practice of Physical Education from the first levels of public or private education is aimed at developing motor skills in individuals from an early age. But the truth is that many students don’t do adequate fitness assessments in school, making it more difficult to maintain good activity habits outside of school.

However, it’s never too late to learn how to improve fitness, so it’s important to start by learning about its concept.

The definition of physical condition is related to the state of an individual’s body, understood as the sum of all the basic physical capacities that a person possesses and the psychomotor qualities that they have developed to carry out certain physical activities with maximum performance.

Thus, it is considered that a person has good physical condition when they are not overweight, their level of muscle mass corresponds to certain factors such as age, sex and height, manifesting good health at a general level. Likewise, it is taken into account if this person performs any physical activity, practices sports regularly or performs physical efforts frequently without difficulty.

On the contrary, a poor physical condition is that of an obese individual with little muscular resistance and excess body fat, who does not perform physical activities and is agitated in their daily activities such as walking, climbing stairs, among others. 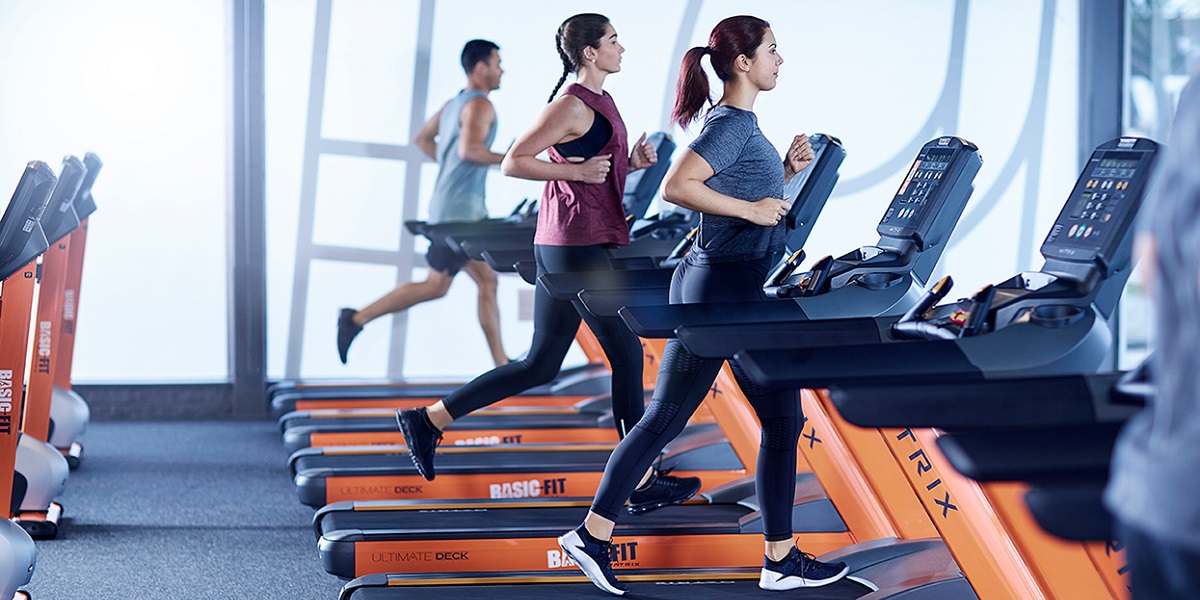 The concept that we defined above did not come from nowhere, but was the result of a historical evolution that began in Ancient Greece, when the knowledge of physical condition was first introduced , related to the practice of sports and physical activities that they were carried out according to the time of year, as well as the climate and the physical state of the individual.

Centuries later, in Egypt, physical activity had a militaristic character, aimed at the physical preparation of the warriors who protected the Pharaoh.

For its part, in other regions such as China and India, gymnastic activities related to Kung Fu have been practiced since ancient times.

Other anthropological evidence tells us that in the Aztec Culture physical exercise was used to prepare the inhabitants for the fights between tribes, throwing elements, carrying weights, among others.

For the Roman Empire, physical exercise had a military connotation, which was reinforced in the Middle Ages, as it was a time marked by warfare.

It is not until the years of the Renaissance, when the ideals of physical exercise are united again with the development of individuals, evolving to be part of education.

Just as humanity developed in different historical periods, the concept of physical condition was expanded until it currently has biochemical and physiological foundations oriented towards the state of health of the individual. Today, physical fitness is developed at all educational levels, and it is mandatory to carry out a physical fitness test in secondary school or even several throughout the school year, which allow the physical performance of students to be objectively evaluated. All this with the purpose of developing a physical education plan according to the aptitudes of the individuals.

Relationship between physical condition and health

The development of the physical qualities of an individual affect their state of health, because having a good health condition prevents some diseases related to sedentary lifestyle. In the opposite case, if a person does not have a good physical condition, it will be more difficult for him to perform well in his physical activities, as well as being more prone to various diseases.

However, we cannot forget that a good physical condition does not depend only on the dynamic or sports activities that are carried out, but is also complemented by other factors such as diet, rest habits, genetic condition, drug use, age, etc.

On the other hand, the development of physical aptitudes makes it possible to clearly distinguish between two types of physical condition:

General: It refers to the necessary efficiency that a healthy organism has to carry out its daily activities, being the basis for any sports preparation in which the individual wants to start, as well as the basis of good health.

Special: It is one that develops from a good general physical condition, with exercises and specific activities of a sports discipline to optimize the performance of the individual in said activities. 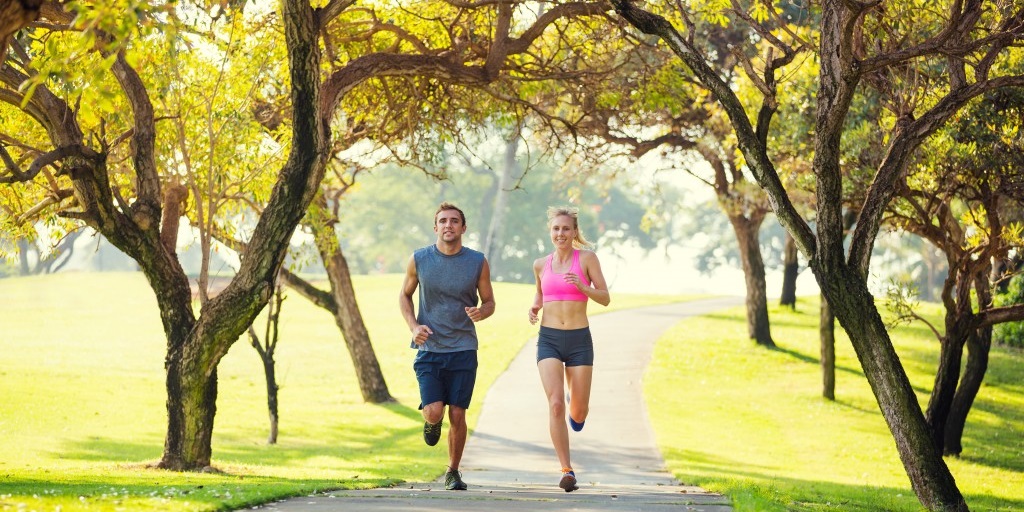 Within the components of physical condition we must mention endurance, strength, speed and flexibility.

These are the basic physical conditions that any individual has to perform physical activities, which can be developed or improved with regular training by applying stimuli according to the person’s age. The goal should be a gradual increase in effort with varied exercise strategies to increase movement patterns and maintain motivation for physical activity.

We will now define each of these components.

Additionally, there are the composite physical qualities that are derived from the combination of two or more basic qualities. These are the following.

Knowing these definitions will help you exercise with knowledge, define your weaknesses and strengths in your physical condition, to know specifically what skills you want to improve. Lastly, we must not forget the importance of having the professional advice of a certified physical education trainer and the eating plan of a nutritionist to accompany your progress. 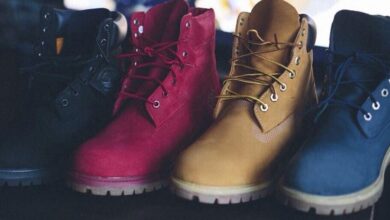 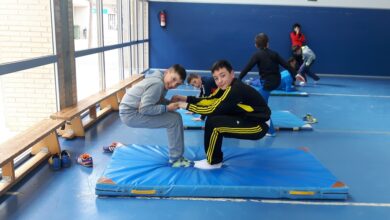 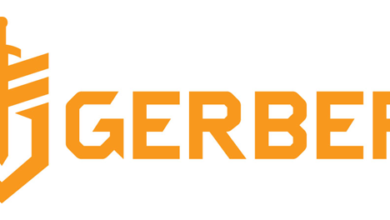 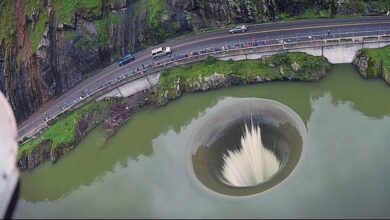 Why does the California black hole happen?