Playing tennis or other racket sports increases the risk of suffering from diseases such as tennis elbow. But, despite the fact that its name is associated with these sports, its practitioners are not the only ones who develop the condition. Plumbers, carpenters and butchers are also included in the list.

They develop gradually, often worsening with constant forearm activity, such as maneuvering a racket to hit a tennis ball or even turning a key or shaking your hands.

The dominant arm is usually the most affected, but both limbs are equally likely to show the characteristic signs and symptoms of lateral epicondylitis , such as pain in the elbow, spreading down the forearm to the wrist, weakening of grip strength and in severe cases the pain occurs when the person is at rest, making it difficult to sleep. 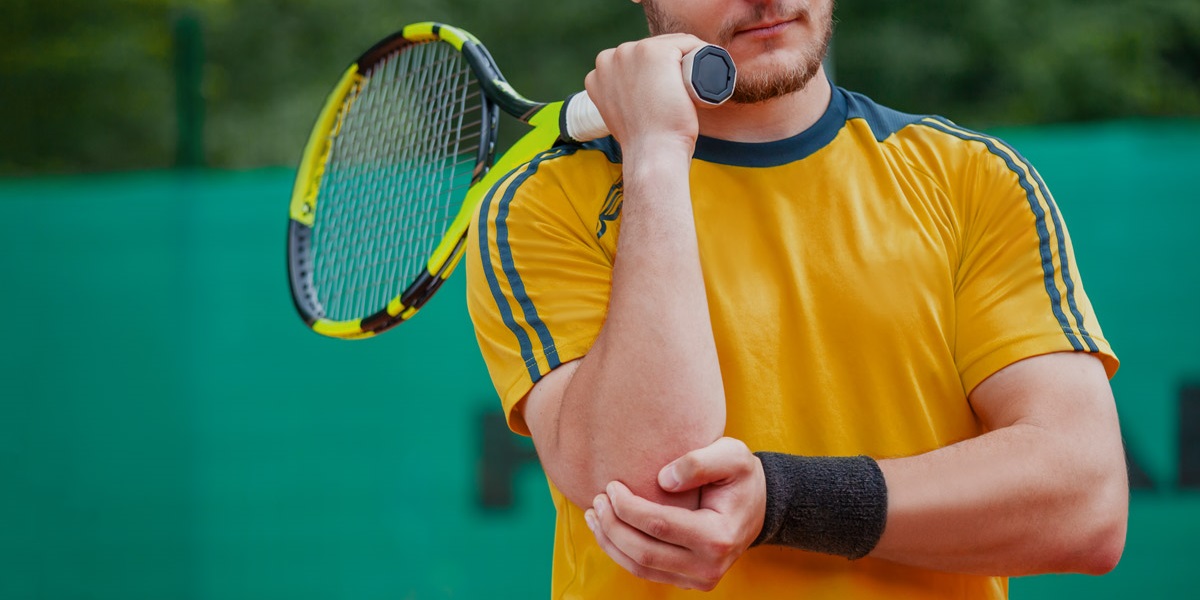 Countless studies have determined that this disease is caused by a weakening of the extensor carpi radialis brevis (ECRB) muscle from overuse. This leads to the formation of microscopic tears in the tendon where it joins the lateral epicondyle of the elbow, thus producing the characteristic swelling and pain.

The ECRB could also be affected by its position, since as the muscle flexes and extends it rubs against bony protrusions, causing the muscle to wear and tear over time.

Some players on the tennis circuit have been an example of how excessive use and constant bending of the arm leads to suffering from this disease. Such was the case of the Spanish Roberto Bautista, number 13 in the ATP world ranking, who at the end of 2020 decided to end the season due to having a tennis elbow and opted for a good recovery that allowed him to make his appearance again at the start of the season. 2022.

Athletes are not the only ones who develop lateral epicondylitis, as other people who participate in work or recreational activities that require vigorous and repetitive use of the forearm muscle are also prone to it. So painters, plumbers, carpenters, clerks, and autoworkers are more likely than the rest of the population.

The first thing is to avoid making repetitive movements with the arm and even just with the wrist, or if possible, rest for a considerable period of time. But, if they are necessary to participate in work or interest activities, use an elbow bra band and try to apply tension to the biceps and triceps. Also, remember to warm up and condition your arm before starting any sport.

If you have a coach, ask for advice on how to hit the tennis ball without risking your health. But, if you don’t have the availability to practice under supervision, turn to a colleague or online tutorials to help you improve your movements. 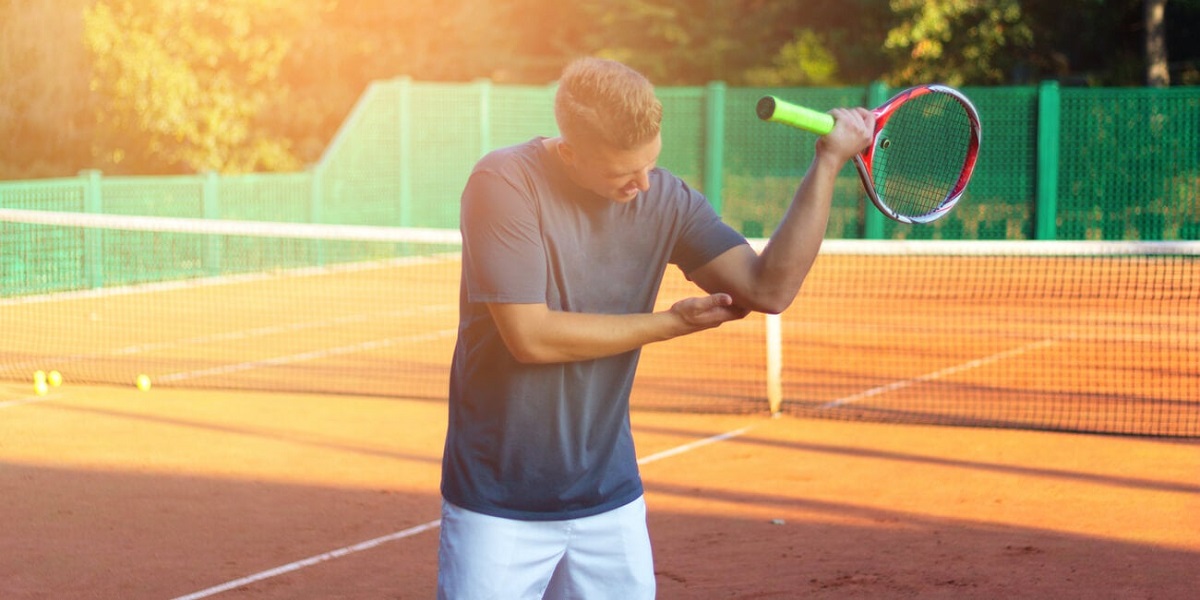 The specialist will be in charge of indicating the treatment for epicondylitis taking into account the results of the studies, as well as the symptoms and signs that the patient presents.

Generally, 80% of patients only require non-surgical treatment that primarily includes rest, that is, temporary cessation of their sports and work practices. Also, anti-inflammatory medications and exercises for tennis elbow help reduce inflammation and strengthen the muscles of the forearm. Massages, local cold application and shock wave therapies are also included.

If the person practices racket sports, the doctor may even recommend checking their equipment, since in cases where the racket is very large or has stiff strings, the symptoms are more likely to appear. Similarly, it is very convenient to wear a counterforce bracelet on the back of the forearm, in order to help rest the muscles and tendons.

But if, given all these alternatives, the doctor does not see an improvement, he or she might recommend a surgical treatment for tennis elbow, which usually involves removing the damaged muscle and joining the rest with the bone. Depending on several factors, the surgical approach could be done by making an incision on the elbow. That is, an open surgery that is usually outpatient. Another less rigorous alternative is arthroscopic surgery , in which the muscle is repaired by making small incisions and using miniature instruments. In 2017, former Ecuadorian tennis player Giovanni Lapentti underwent a similar surgery, known as Tenex, to remove the damaged tissue that was precisely causing lateral epicondylitis.

All surgery has its risks. Therefore, before making the decision, you should have a good specialist and consider possible damage to nerves or blood vessels, infections and loss of strength. In any case, after any surgery, exercises for epicondylitis should be performed to promote rehabilitation of the elbow.

In conclusion, using the right equipment, as well as having a good coach who properly prepares the athlete, is the key to success in avoiding elbow tendonitis or any other type of injury that puts your health at risk. 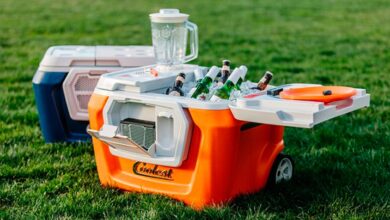 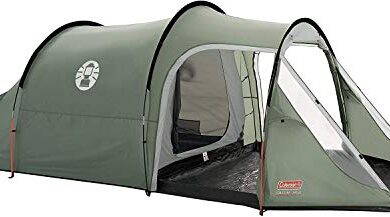 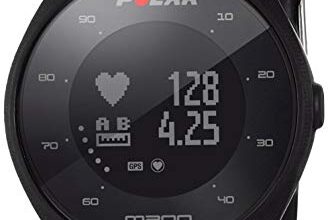 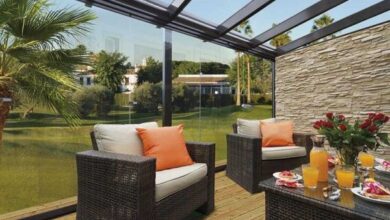