If you want to get started in video game programming, we recommend using an application. With it you can learn to be an excellent developer. Among the most prominent for creating video games are Unreal Engine, MUGEN, Unity 3D, Roblox, among others. Note that some of them are free.

Many people wonder how to create a video game, since it is a task that can generate economic income and at the same time serves as entertainment. Well, today anyone can create video games, the only requirement is that the computer to use must be powerful. There are some cheap gaming computers on the Internet that you can buy more easily to start developing games. Of course, the programs to make video games can be easy to install, but knowing how to use them is the complicated part.

Tips for a beginning game developer

If you are a beginner, it is necessary that you train in this field, at least you must have basic knowledge in programming. Luckily, on the Internet you will find free information about programming and how to develop video games. Also, there are more personalized payment courses that can be useful to you.

In addition to instructing you on the subject, we advise you to write down the ideas regarding how you want your video game to be. Similarly, you need to choose the genre of the title, for example, shooter, platformer, RPG, etc. Another aspect that can be very useful is to design the characters, drawing them in your notebook.

Next, we present some tools or programs to make video games with which you could create a successful title.

Unity 3D is a game engine that runs on the C# language . Likewise, it can be used by those people who have knowledge in programming and who wish to dedicate themselves to creating video games in the future.

Additionally, this program has been used to create video games such as Ori and the Blind Forest, Assassin’s Creed Identity, Pokémon Go, and Among the Sleep, which you may have played on PlayStation, Xbox, or Nintendo consoles.

Also, it should be noted that this software has a free version in which you can develop games for Mac, Web and PC. This program has a visual editor that will allow you to import sounds, textures and 3D models. 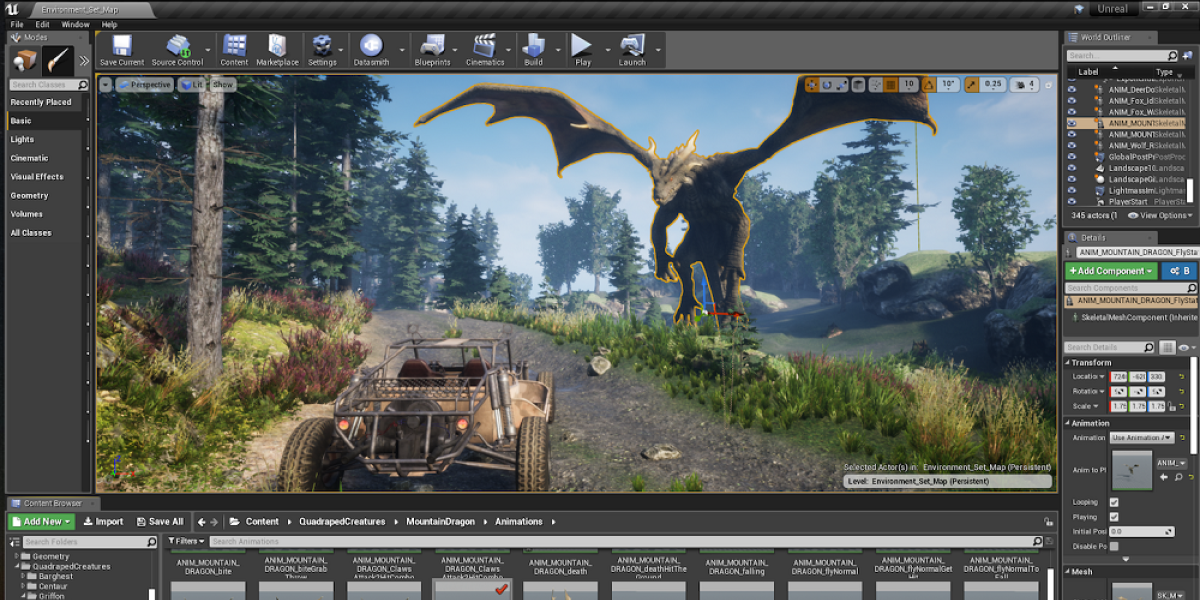 Unreal Engine is one of the most used 3D tools for programming video games, but it requires knowledge of C++ to use it. The good thing is that through its official page you will find totally free online tutorials and training by a specialized instructor. This application is recommended for those people who are passionate about creating video games and want to be part of the industry as professionals.

It should be noted that some of the games created with this program are Assassin’s Creed Chronicles: China, Tekken 7, Killing Floor 2, BioShock and Batman: Arkham City.

Scratch is a free program that has been designed to teach children how to create a game in an easy way. In this way, it serves to stimulate their imagination. This program was developed by a group of professionals from the Massachusetts Institute of Technology. Also, we mention that it is characterized by having a visual programming language where both children and young people will use predefined animations. An example of a video game created with this program is the classic Super Mario.

Gamesalad is another program that has been created to teach the little ones programming and everything related to video games, making it a very useful tool for computer science teachers. Also, it can be used by adults, but to start creating the video game you must subscribe and choose one of the plans that they have available.

MUGEN was released in 1999 and is a free software for the development of fighting games. Thanks to its versatility and simplicity, it has become one of the most used programs. If you want to create video games like Mortal Kombat or Street Fighter, this program may be the one for you.

Roblox has a history of 13 years in the market. With it, developers or players will be able to create new worlds, as well as communicate with other users. This program is available for PC, Xbox One, IPhone and Android mobile devices. It should be noted that with this platform you can create video games like Minecraft and Lego. We also mentioned that on this platform there are more than 100 million monthly players and around 5,000 developers. 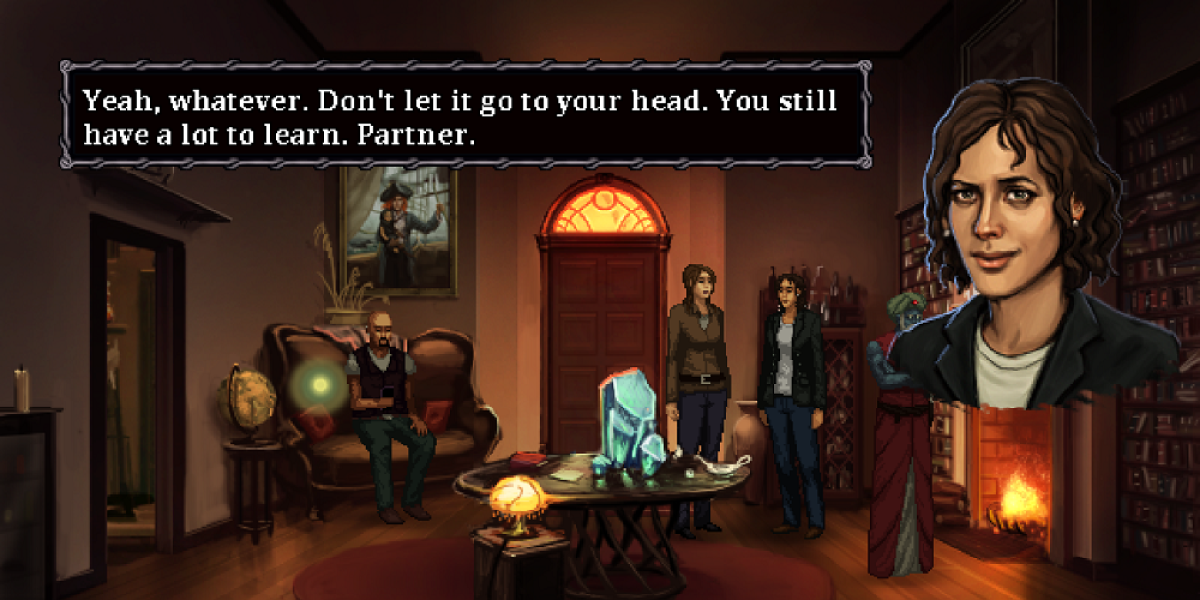 If you want to be an adventure video game creator, with this program you will be able to achieve it. Adventure Game Studio uses the JAVA or C# programming language, so you should have basic knowledge of them. On its official website you will find some free resources that will allow you to start your project, for example, fonts and illustrations.

3D Entity is one of the free tools that you can use if you are new to this field and want to create your first shooter video game, since it is not necessary to have much knowledge of the programming language. In addition, you will find the “World Editor” in its main interface, which will allow you to quickly create a project. Likewise, we inform you that it has the Genesis3D graphics engine, which contains a very simple language .

Stencyl is a program for creating 2D video games and offers a balance between good results and ease of use. The games that you can create in this program will be available for computers, mobile devices or web pages. Similarly, on its official site it offers an educational kit that will teach children how to create a video game.

In this top we have the Godot program, which is open source and free. With it you can create 2D and 3D video games, according to your preferences. In addition to this, it allows you to program on Linux, OS X and Windows, using GDScript, C++ or C# as programming languages.

Finally, we mention that this software has a flexible animation system to create innovative games with good 3D graphics. It even serves to make virtual reality games. 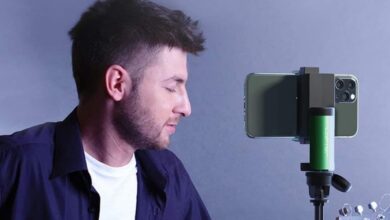 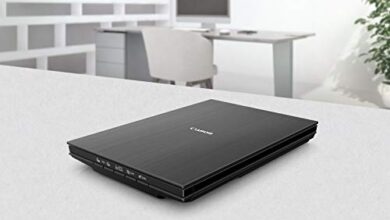 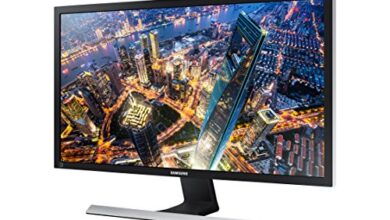