Today it would be strange to run into someone who is not familiar with Google, because the famous search engine has grown by breaking barriers, providing services and innovating. By reviewing its steps, from its beginnings, it is possible to understand how it became one of the most successful companies of the 21st century.

Internet search engines are tools used millions of times every second in all parts of the world. These search engines are responsible for providing links to specific websites , related to the keywords that are entered in the bar.

Among them, the Google search engine is considered the most famous and successful, since, according to Internet Live Stats analyzers, in 2020 more than 6 billion searches were made per day with the tool. Today Google exists in more than 50 different languages, which allows access to people from practically anywhere in the world.

However, it is much more than a simple search engine and since its beginnings in the 90’s, being part of the university project of two young entrepreneurs until today, it has managed to position itself as one of the most important and innovative companies in technology and services..

To all this information, knowing when Google was created is not as important as adding that the position of “Google creator” must be divided in order to be attributed to the two talented students who developed the project from its inception.

Who are the creators of Google?

To answer who founded Google, we must consider not just one person, but two: Larry Page and Sergey Brin .

It was the year 1995 when Page, who had just finished his studies at the University of Michigan, decided to do a postgraduate degree at Stanford University in California, United States. There he is received by Brin, who has been commissioned to show him around the university campus.

Soon both students become good friends and start the Google project , with which they intended to develop an Internet search engine that could gather a large number of links in a single database, to generate relevant results according to each user’s search. 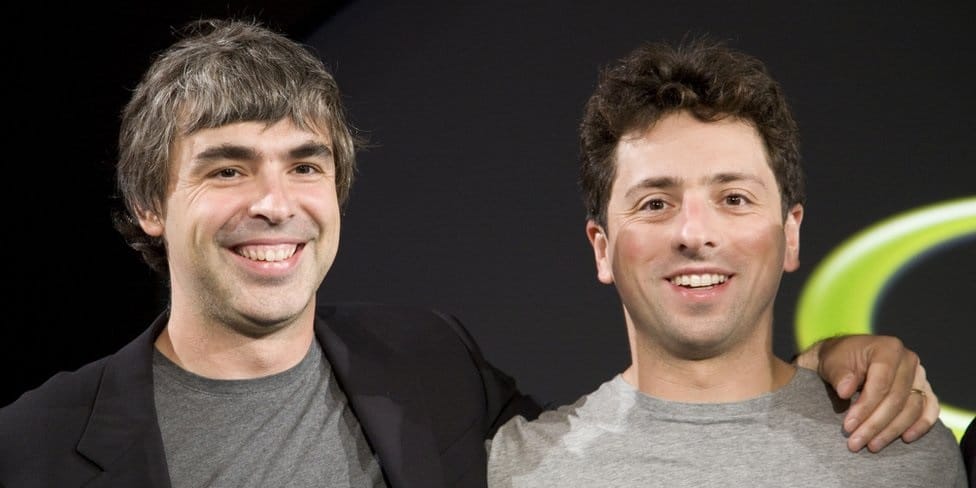 Google: more than a project

The accepted date to determine when Google was founded is September 27, 1998, which is when the search engine was launched on the Internet.

In its beginnings, the Google company had its headquarters in the garage of Susan Wojcicki , who was also a Stanford student and who would later become the executive director of the YouTube platform. They are also joined by Craig Silverstein as a collaborator.

By 1999, the garage was already too small for them and that is when the group, now made up of 8 workers, decided to request investments for the project, which led them to move to offices located in Palo Alto, California.

If you wonder where Google is based today, the answer is Mountain View, California, United States, as it is currently the main subsidiary of Alphabet Inc.

The company’s initial proposals brought it $25 million in seed capital from two investors, allowing them to develop different versions of the search engine in a total of 10 different languages: English, Finnish, Dutch, German, Danish, Spanish., French, Portuguese, Swedish and Italian.

During the time of language expansion, Google Adwords is also launched on the market; an advertising system that would generate most of the profits for the new company and which would in turn allow it to offer services in different digital fields.

Among the companies, brands, applications and services that the company currently owns, these are the best known:

This is probably one of Google’s best-known services, and users who have at least one Gmail email exceed 1.5 billion people worldwide.

It is a version of the search engine exclusively for images, where you do not need to write anything, but “drop” the photo in the bar to find similar images .

Maps is a global satellite positioning service that offers maps, routes, points of interest, among other types of information for urban transport.

Google Drive is a file hosting service in which you can enjoy a total of 15 GB of capacity for free, although this includes what is stored in Gmail email.

It is a free service that you can use both in a browser and through its own mobile application and consists of a translator with dozens of languages ​​to choose from to work with long and short sentences and even dictation. 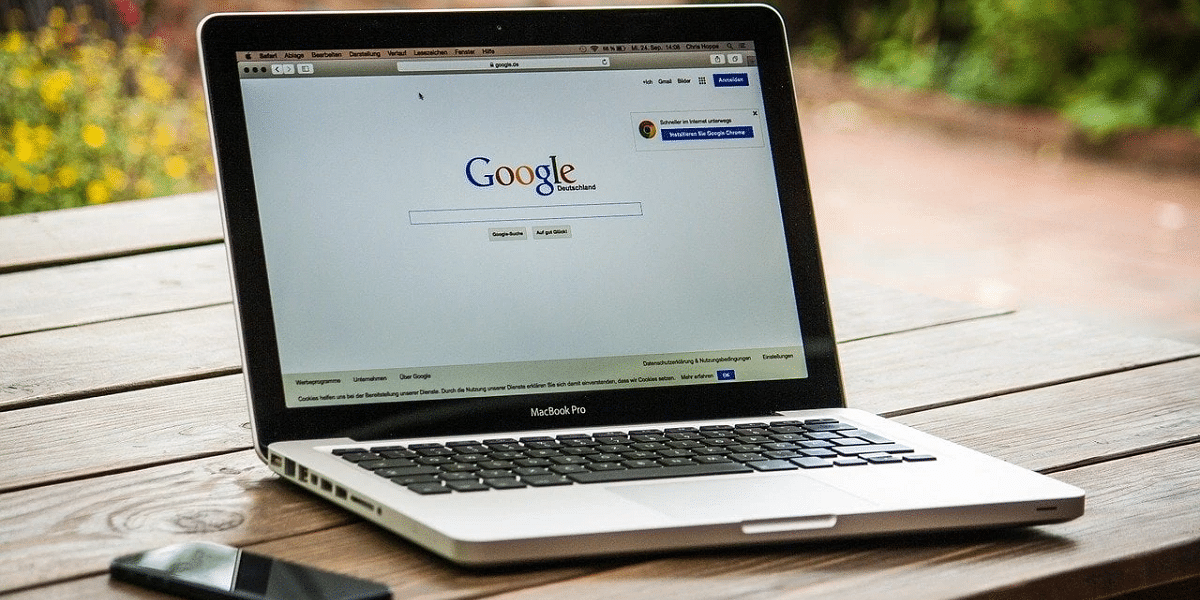 Google is a brand with many curiosities, one of the best known being the origin of its name , which refers to the word googol, with which the number 10 raised to 100 is called. This is so in reference to infinity of results that can be obtained by typing various words on computers, tablets, smartphones or any device that has internet access.

Another of Google’s curiosities is that the company is a dog lover, so much so that its workers are allowed to bring their pets to work. This practice has resulted in a much more relaxed and empathetic work environment, and has even increased productivity.

Finally, one of the data that may interest more than one is that Google is known as one of the companies with the best job offers in the market, providing its workers with salaries that start at a base of $70,000 per year. 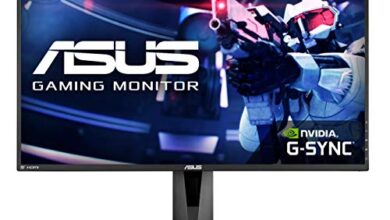 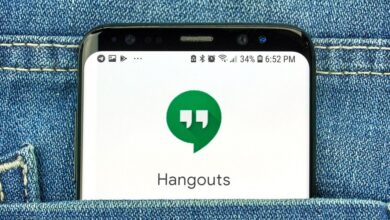 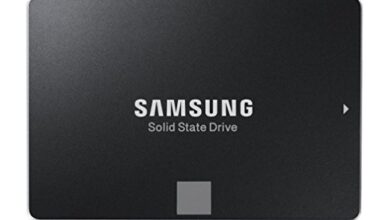 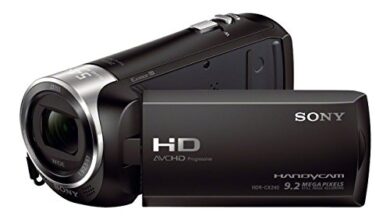