Trashing is an illegal activity that is part of computer crime. Although it is a fact unknown to many, it is a criminal act related to theft, robbery and forgery of documents, through access to private information contained in the trash of the computer or computer equipment.

Today the internet has become a practically indispensable tool for human beings. Communication, business and even social life often depend on the internet; the computer, the tablet or the Smartphone are fundamental elements to be connected. Given the widespread use and enormous success of cyberspace in all areas of life, as well as the growing number of users who surf the web every day, a large number of criminals have been attracted and want to make the most of this platform.; so they have managed to expand their criminal acts to this dimension.

Computer crime, also called cybercrime or cybercrime, is any criminal action carried out on the internet or in digital space. With the new technologies and services offered by the Internet, computer crimes have advanced rapidly and today the following are known:

1. Carding, a crime that threatens the security of credit cards. Once the cybercriminal has obtained the credentials, stealing the database, he carries out fraudulent operations. Likewise, these credentials can also be provided by the victim himself, who acts on the network under false pretenses.

2.  Phishing is another criminal activity, in which criminals impersonate a company or organization to deceive their victims. By means of e-mails, criminals present a web page with a legal appearance and the trusted person provides all the data requested there; and then proceed to carry out the scam or fraud.

3. Pharming, on the other hand, is nothing more than the impersonation of a legal page in the domain name (DNS), in order to redirect the victim to the false page; Once there, they proceed to take all the data that the person provides under deceit.

4. Spamming is the massive sending of messages from unknown users, with offers of any kind, coupons, false notices and misleading and attractive advertising, to hook unsuspecting people.

5. Likewise, there is Vishing and SMishing, which are variants of phishing. In the case of Vishing, the trap occurs when the victim is induced to call a customer service number, which turns out to be false. On the other hand, in SMishing, the deception is carried out through text messages.

6. Lastly, we have Trasshing, a form of cybercrime that is causing serious harm to people and that generally has to do with the files that the victim discards in the computer’s trash. This new variant of theft or theft aims to obtain without authorization, private information by searching for recovered files, directories, documents, and even passwords that have been “deleted”. Based on the important information that he has managed to steal, the cybercriminal will be able to commit his frauds. 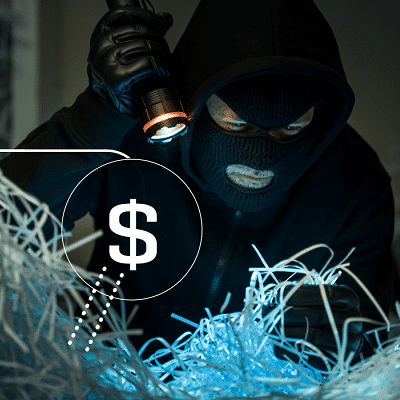 Trashing is a relatively new crime in the computer field, but it is no less important and worrying for that. Basically it is the obtaining (theft) of documents to later collect and use them in criminal acts such as fraud or espionage actions. The data that the cybercriminal steals is found in the files that we have deleted or discarded and which are stored in the computer’s trash. Although these criminal actions are usually carried out against a company or organizations, individuals are not exempt from these attacks.

What the AEPD says

According to the Spanish Agency for Data Protection, trashing is a criminal technique in which private data of great value to the offender is obtained, through the recovery of files that are in the trash of the computer or the computer of their victims.

The most common is that the information is obtained by reviewing the files present on the computer. In fact, trashing searches in addition to the recycling bin, also in the Internet browsing history or in the files that store cookies. With this personal information in their hands, criminals launch their cyberattack, which can be in the form of extortion, credit card password theft, blackmail, harassment, or any other type of fraud.

However, this cybercrime can also occur in the physical plane, and applies in cases where the criminal collects physical documents or hard drives from the garbage of their victims; so it would be a physical trashing. When this happens, criminals, in order to get rid of the documents and disks they have stolen, use a paper shredder, with which they erase all the evidence of their computer crimes.

Likewise, they can also use paper deposits to eliminate stolen files; In these deposits it is guaranteed that the material cannot be recovered, since it will be destroyed by specialized companies for its subsequent recycling and use. 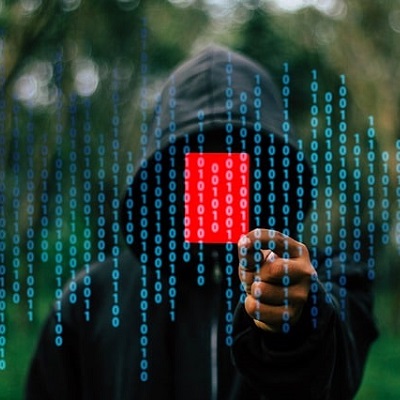 How to protect ourselves from cyber attacks

In order to prevent the theft of personal information on our computers, we must have applications that generate secure keys and use password managers. Likewise, always enter official sites and not use third-party links; In the same way, it is not advisable to provide data to pages of dubious origin, since we could deliver valuable information to cybercriminals on a tray.

In the case of trashing, it is advisable to keep your equipment or computer locked every time you get up from your job. Likewise, if possible, you could empty the recycle bin whenever necessary; In this way, if the criminal manages to get into your computer, he would not find anything valuable to steal. In cases of physical trashing, having the best paper shredder is a measure that favors the safety and protection of everything that is discarded. 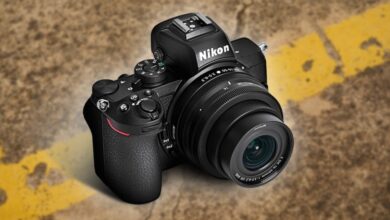 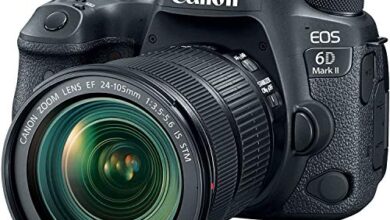 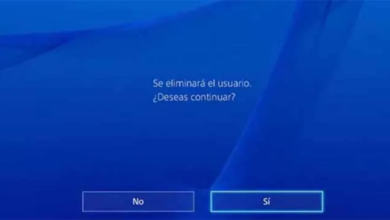 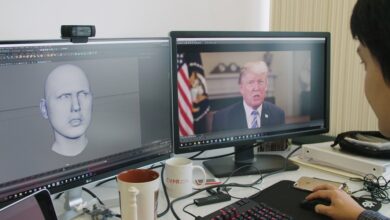 What is a deepfake video?