If we take a look at the market for products dedicated to sound reproduction, the turntable remains one of the most prominent. Among other things, because of the spectacular sound quality that this device is capable of achieving, which for now has not been matched by any similar device that we see today, and that we will surely not see in a few years.

One of the secrets of these devices is the way the sound is generated from the turntable itself. A simple but at the same time efficient aspect, in terms of the format and system used for said sound reproduction. To make the process clearer, we are going to analyze in detail how these turntables work.

The first turntables that hit the market had a mechanical character. We are talking about the first phonographs, which used wax discs and other similar elements to reproduce sound.

These devices, like the first gramophones, perceived the signal and the ripple on a record, which had previously been physically recorded on it. These undulations generated a series of waves, which were amplified by a diaphragm installed in the reproduction arm of the product. When this sound left the amplifier, it moved towards the speaker area, the famous horn, which made these products so genuine, reverberating inside and partially amplifying the signal. Since we are talking about products that worked without electricity, the use of amplifiers and other current elements was not possible.

This procedure was similar to what the first turntables used. Again, the sound reproduction was executed through a mechanical system with reverberation and diaphragms, which prevented powerful signals from being obtained. However, it was already possible to talk about products with a certain quality, as far as audio playback is concerned. 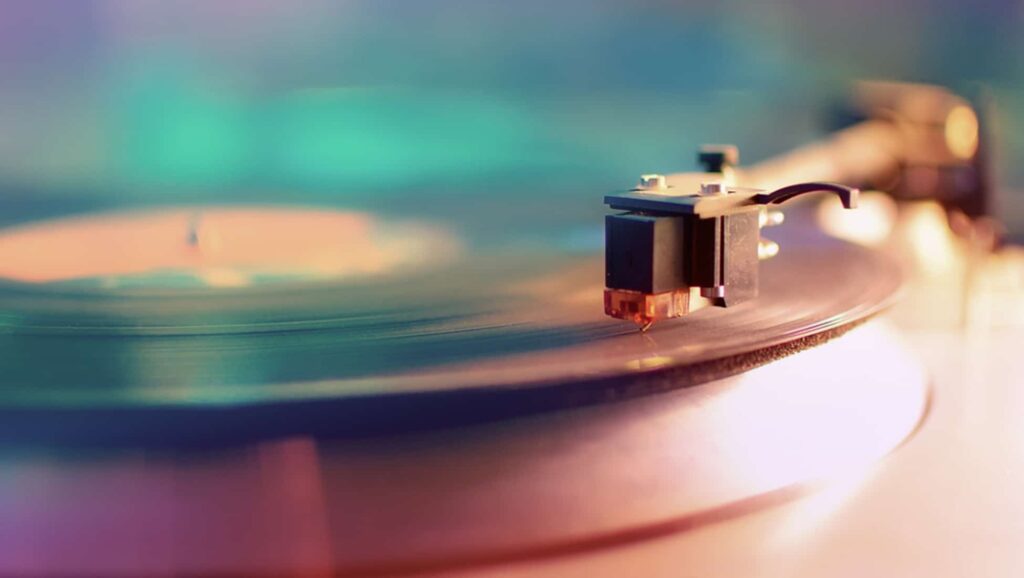 The arrival of the modern turntable

The modern turntable, as we know it, arrived on the market back in the 1920s. The main secret of this product would be the use of electricity in its operation. Something that would allow to dispense with the rope with which the mechanical models worked and that would also serve to change the mechanical diaphragm system for the new systems and phono chassis arms to achieve a more powerful and quality sound.

So great has been the change that this system has introduced in the market that it continues to be maintained to this day. Obviously, with the current modifications of the technique, such as the systems that allow to dispense with the valves and use printed circuits and modern boards as far as the operation is concerned. Something that has served to reduce the size of turntables and maintain considerable quality in terms of sound reproduction.

How does a modern turntable work?

To learn more about the secret of the sound of this product, it is time to know how it is generated. To begin with, we are going to see how each of these vinyl records is made. If we had a microscope and placed it on the surface of the disk, we would see how it has a series of small grooves on it. These grooves have been previously printed by means of a so-called master. The master is nothing more than a metal disc with the form printed in negative on its surface, so that when it is placed on the hot vinyl, those grooves are generated on the vinyl disc.

These grooves are one of the most important elements when it comes to playing the music stored on the disc, since they are the ones that allow the needle of the product to move and capture the vibrations present. This is the main secret of the record player: the ability of the needle to perceive these vibrations through the rotation of the record. This is where the sound will be generated, although in its most primitive form. However, it is important to keep in mind that the way this disc is printed is three-dimensional, which is probably one of the secrets when it comes to achieving that high quality sound that characterizes this product. 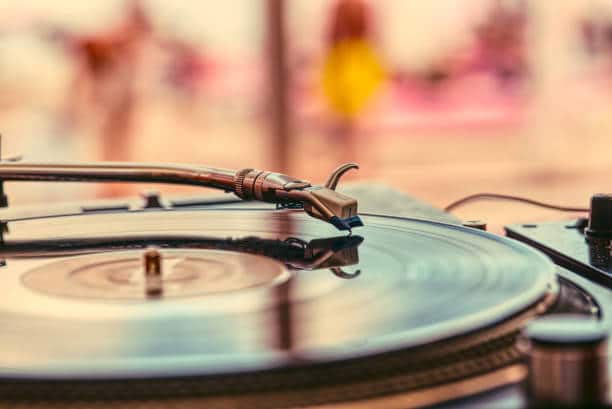 The needle, another of the keys

To properly capture these signals, it is essential to have a high-quality needle, which allows the sound to be perceived efficiently and can be properly amplified. To do this, the cartridge in which the needle is placed has a spike, which is responsible for capturing the sound, along with two magnets that are responsible for perceiving and amplifying the signal. These two magnets connect to two terminals, each separately, with two connections for each of these two magnets.

These elements are responsible for converting the vibratory signal captured by the needle in the grooves of the vinyl into electrical signals, of higher quality and power when it comes to offering high quality sound. Therefore, we already have clear the difference between the current electrical system and the old mechanical system of the older models. However, although it is of quality, this electrical signal is still weak in terms of power. That is why it is necessary to use an amplifier that makes the signal stronger. The good thing is that, thanks to the richness of said signal, it does not vary but remains with the same intensity and range as when it was generated.

The last step in the processing of this sound is its reproduction. Once the sound leaves the amplifier, it goes through the speakers. These speakers maintain the conventional operating system, so that the vibrations generated by the sound waves, once amplified, reach the speaker and give us a pleasant sensation of sound.

As we can see, the reproduction process is based on a physical pattern, unlike the systems that use cassette tapes or CDs, based on electrical systems. This is, according to those who know the subject, the key why the turntable continues to be one of the favorite options for music lovers with a better ear. 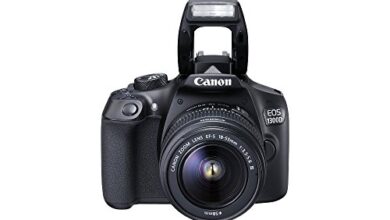 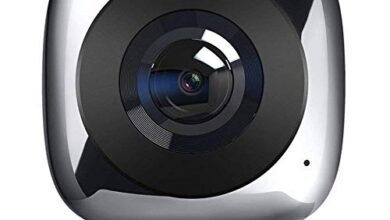 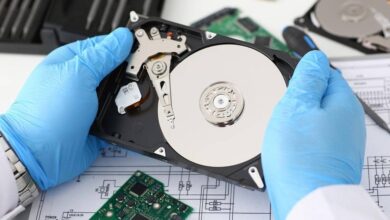 How to defrag hard drive? 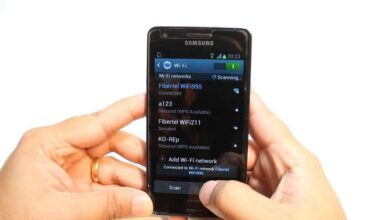 What is WiFi Direct and what is it for?