The temperature of the CPU is one of the factors that most influence the performance of a PC. In this sense, if the temperature rises too high, the computer starts to malfunction, restarts and can cause serious problems. Knowing how to measure the internal temperature is one of the most common concerns of users.

Like any other electronic equipment, computers have to function at the correct temperature. Although the CPUs and internal parts are protected and designed to work at high temperatures , there is an optimal range and if it goes too high, they will start to suffer. In this sense, controlling the temperature of the PC is very important for its correct operation.

Before knowing how to measure the temperature of the PC, we are going to see what this element is and what its function is within our computer.

The computer’s CPU is its brain. The Central Processing Unit is its most important component, since it is the one that starts up, organizes and directs all the tasks carried out by the team. These tasks are processed thanks to the billions of silicon transistors that compose it.

These transistors, when combined, form “logic gates”, which are responsible for performing the operations of addition, subtraction, multiplication and division. These mathematical operations are what allow you to open and close programs, as well as perform any action such as writing or playing.

By accumulating operations and working on them , the temperature of the processor rises. When the normal temperature of the CPU (which has a slightly different range in each model) gets too high, the CPU stops working well. As a result, your computer starts to slow down, applications won’t open, and it may suddenly start to reboot. 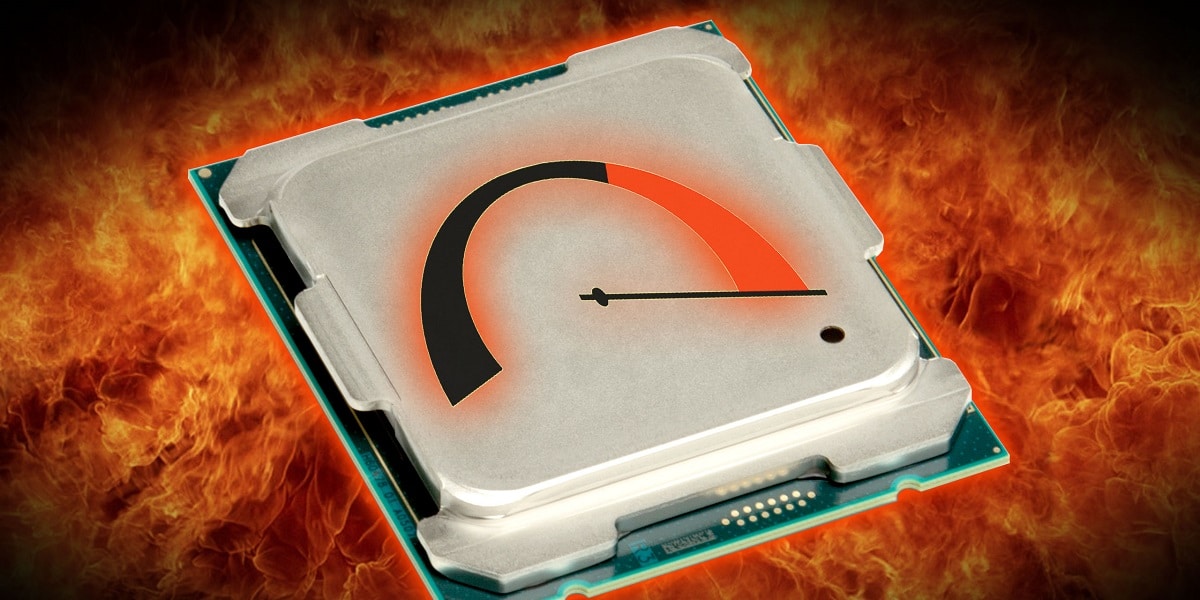 What is the correct CPU temperature and how to know it

Before knowing how to see the temperature of the PC, let’s see what the optimal temperature is:

Another temperature meter is HWiNFO, also free. In this case, it offers information on the temperature of the CPU and other parts of the computer (in this link you will find several products to analyze), so it allows you to check the performance of the PC. In addition, this application also allows you to control PC fans from Windows 10.

In case you prefer an application with a graphical interface that is more visible and easy to understand, you can install applications like KSysGuard or I-NEX that also offer information about other computer components, to improve their performance. 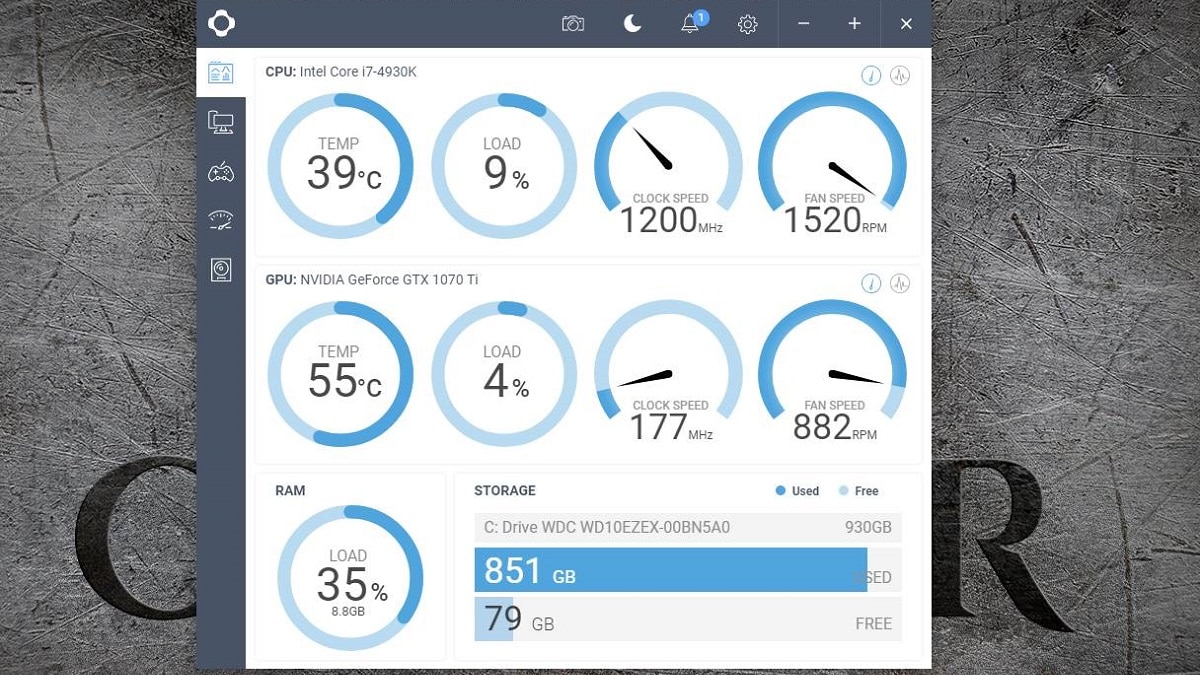 How to know the temperature of the PC without applications

All computers have a system to control the temperature of the CPU , as well as the speed of the fans. This can be done through the system BIOS.

The BIOS is a blue screen that displays all the system information. Its name is due to the acronym for Basic Input Output System , which means: Basic input and output system. It is a firmware installed in the ROM memory (a type of memory that cannot be erased) of the system and basically serves to check that all the parts work well .

To access the BIOS when starting the computer you must press F2, although sometimes it can be in F10, F12 or Del. In this sense, although all BIOSes are different, they usually have the same options such as “Monitor”, “H/W Monitor”, “System Health” or “Computer Status”. In the BIOS you will have to use the arrow keys on the keyboard, along with ENTER to move through the menu options and select one of them.

In this last section it is possible to find the CPU temperature control . As well as the speed of the different fans and the option to configure an alarm for high temperatures.

You see that the temperature of the CPU is very important for the computer to work properly. In Gaming PCs, it is common for the temperature to be higher, especially if it is overclocked. In this sense, always have the best fans installed and set their RPM speed to maintain excellent ventilation at all times. 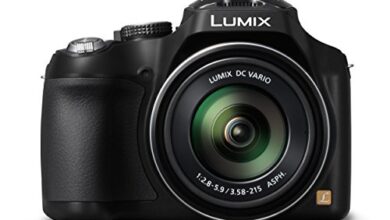 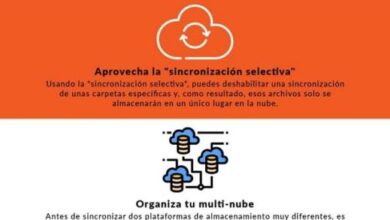 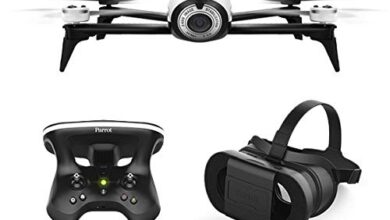 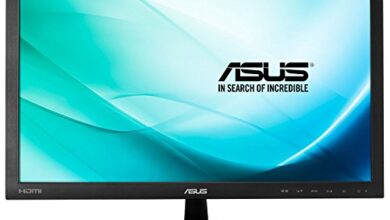