One of the fears that all computer users have is that their hard drive will crash. A problem that can lead to the loss of all our data and a considerable amount of headaches. However, it is possible to recover a hard drive and try to save its contents, if the hard drive has not completely crashed in the act of service.

Despite being one of the most resistant and durable components of any computer, the hard drive is one of the elements that when they fail, they make us notice. And it is that if the hard drive does not start, then our equipment does not work, requiring external tools to solve the problem.

Luckily, when it comes to recovering the hard drive, we have different solutions and tools to try to save our data. It does not matter if we have chosen the best mini pc, the most powerful desktop on the market or a high-level laptop, since none of these computers is free from suffering a problem with its hard drive that requires repair.

Therefore, we are going to see some tips to repair a damaged hard drive, with which to save you some problems and that will be very practical both to save your data and to keep your computer working as expected. By the way, these systems are used both for internal hard drives and to try to repair an external hard drive without losing data, for which the product must first be connected to a PC or a laptop. 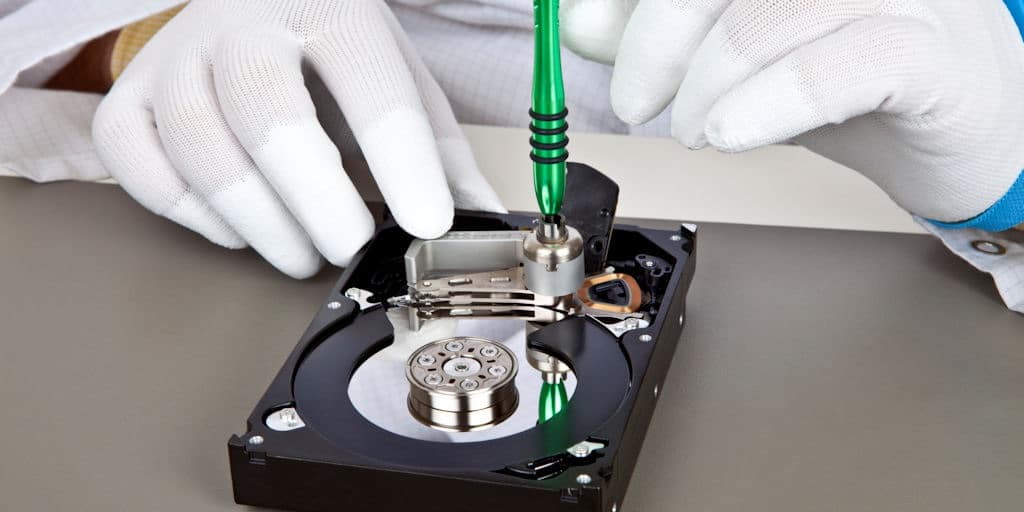 Logical problems are the most common that we face when fixing a hard drive. These failures usually allow access to the computer and data, so it will be possible to repair the hard drive in Windows 10, Windows 8, 7 or with the tools of the operating system that we are using.

Among these problems, it is found that the hard drive is full or that the performance has dropped. A problem with an easy solution, since it is enough to clean the disk of files that we are not using and defragment it, so that it recovers its good working order

It is also common, especially in devices of a certain age, that from time to time we have to repair the damaged sectors of the hard disk. In physical or traditional hard drives, sectors that do not work properly may appear, due to contact with the reading arm. Fortunately, these sectors can almost always be repaired, saving the data they include and leaving them isolated, never to be used again. It is enough to repair the hard drive with a suitable application to return the drive to normal.

More serious is the problem when the hard drive does not boot, the computer beeps during power on, we see a hard drive access denied message on the screen or we face a similar situation. In this case, it is necessary to resort to a program to repair the damaged hard drive, which we must load on a pen drive. This software is in charge of analyzing the disk and trying to repair the allocation tables or the elements that cause the computer to not boot.

If finally it is not possible to solve the problem, it will be necessary to resort to specialized software to try to extract the data that we can from inside the hard drive, for which there are also specialized companies that are dedicated to this task. If the data is not necessary and you simply want to recover the equipment, simply perform a low-level format of the hard drive, so that it is ready for a new installation. However, before doing so, it is key to fully verify the status of the disk, to prevent it from giving you problems later.

Unlike logical problems, physical problems affect the hard drive at a mechanical or electrical level. These are more complex problems to solve, so when it comes to knowing how to repair a hard drive that has suffered this type of damage, we are going to have to completely change the approach to the process. Yes, we can tell you that these remedies require advanced knowledge and are not available to everyone.

In general, these types of problems are shown by the inability of the computer to access the hard drive, so that it does not appear in the Windows disk manager or in the BIOS, where it should be. It may also happen that the hard disk makes unusual noises during operation or that it overheats excessively. Finally, these problems cause the disk to not generate a reading or signal from the hard disk LED, which also shows that the hard disk is not working. 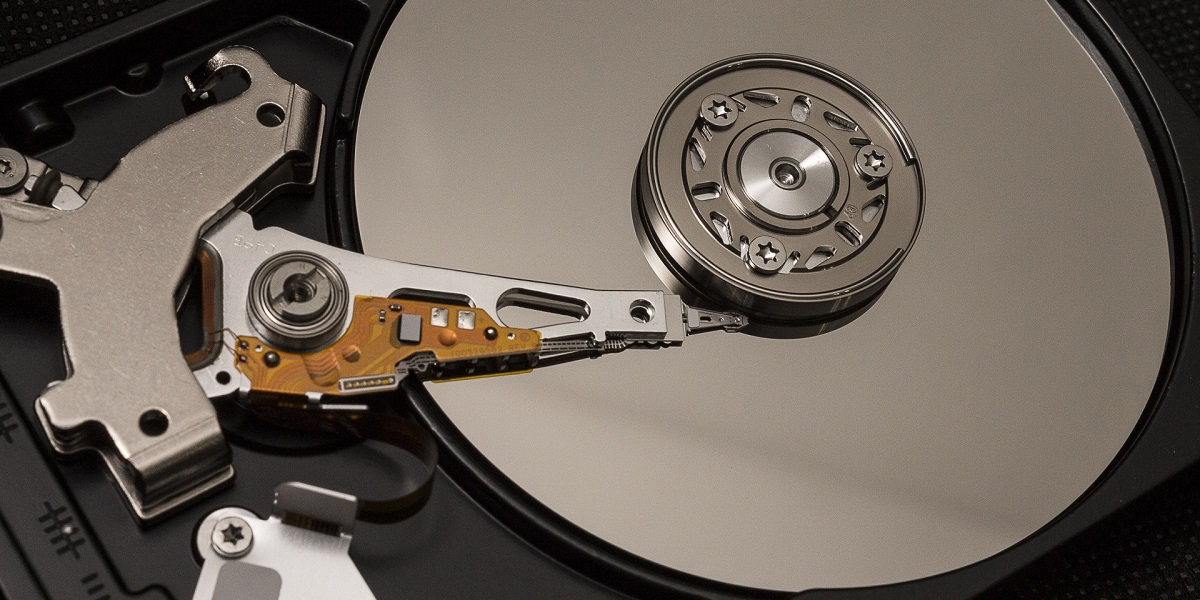 Faced with these problems, before moving on to more drastic measures, it is advisable to check the connection cables for both power and data. This problem is common when repairing a laptop or a computer that has been hit, which can cause this cable to lose the correct connection and cause the physical failure that we are commenting on. By the way, check the cable on both the hard drive and motherboard sides, as this is also another area where it can become loose.

If the hard drive doesn’t make any noise, then we’ll have to take a look at the drive PCB, trying to replace the same one with another one. An operation that requires advanced knowledge to proceed with its change. As an alternative, we can also give the hard disk a small blow, if it is one of the old ones, to separate the disk from the heads in case the system has become stuck. A trick that can be used for disks that generate strange noises when working.

By the way, if you’ve moved your hard drive recently, it might be in a hard drive mode, so returning it to its original position may solve the problem.

If none of these remedies work, then the problem is more serious, since the hard drive is in a state near its end. In this case, it will be necessary to resort to a professional company that is in charge of checking the hard drive and trying to repair it. Ultimately, this company can also take care of rescuing the data inside it, if necessary. Something recommended if you do not have backup copies of said content, although you will also have to prepare your wallet, due to the high cost of these services. 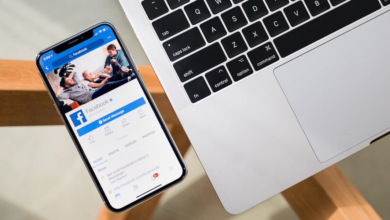 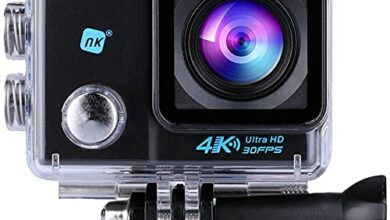 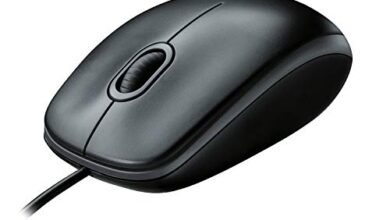 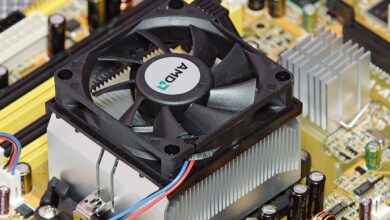 How to control PC fans?