Many times, you will need to transfer the videos recorded with your Sony Handycam camera to your PC, either to free up space in the camera’s memory, to store them on your hard drive or to carry out some editing process. In this article, we will explain some ways to do it, to make it as simple as possible.

When it comes to transferring videos from Handycam, considered by many users to be the best Sony camera to record video, to a PC, the biggest problem is usually compatibility. It’s important to remember that Windows Vista, Windows 7, and Windows 8 do not support Sony’s continuous USB output feature, so if you’re using one of these operating systems, you’ll need to find an alternative.

For Windows 10 users, the process is simpler, since it will be enough to turn off the camera and connect it to the PC using the USB cable that is sold with the camera. Once connected, you must turn it on and open the folding screen, where the message “USB Select” will appear, within this screen, press the “Computer” option. On your computer, select “My Computer” and the file explorer window will open in which the Sony Handycam camera will appear as one more storage device. If the camera icon doesn’t appear in the list, turn the camera off and on until it does.

Double-clicking on the camera will open the content, showing a list of the stored videos, now all you have to do is select them and move them to another folder. Some older versions of the Sony Handycam do not support cut and copy, in this case, you will need to use a program like Windows Movie Maker to play the video and record it again, using the “Capture” option within the application. 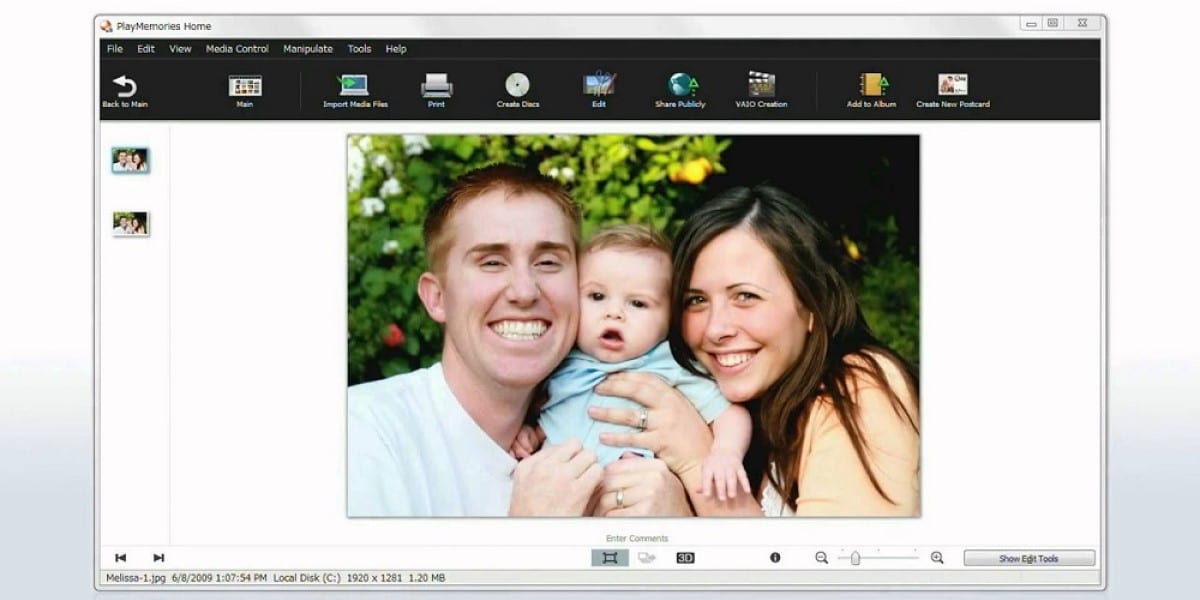 For users with older versions of Windows or other unsupported operating systems, Sony has its own app called PlayMemories Home. With it it will be possible to import, organize and edit photos and videos from your computer.

To do this, you must connect the camera to a power source, select the Play/Edit mode with the power switch and choose HD or standard definition for camcorders that do not have options for HD image quality. In the menu, the settings will depend on the format in which the recorded videos are, as well as the format you want to use for their import. If you have doubts about the configuration of these parameters, you have all the necessary information in the user manual.

Once connected, you can start importing. The Import from Tape screen appears on your computer. For the import to happen automatically, just make sure the “Import from the beginning of the tape” button is selected and click Import. If you prefer to do it manually, you will have to visualize the tape, when you arrive at the scene you want to record, you will have to place the recording markers, using the control buttons and select the option “Import from the current tape position” (Import from the current tape position). the ribbon) and click Import.

The import can be stopped at any time by simply pressing the “Stop Import” button, and if there is more than 10 minutes of blank recording, the import will stop automatically. 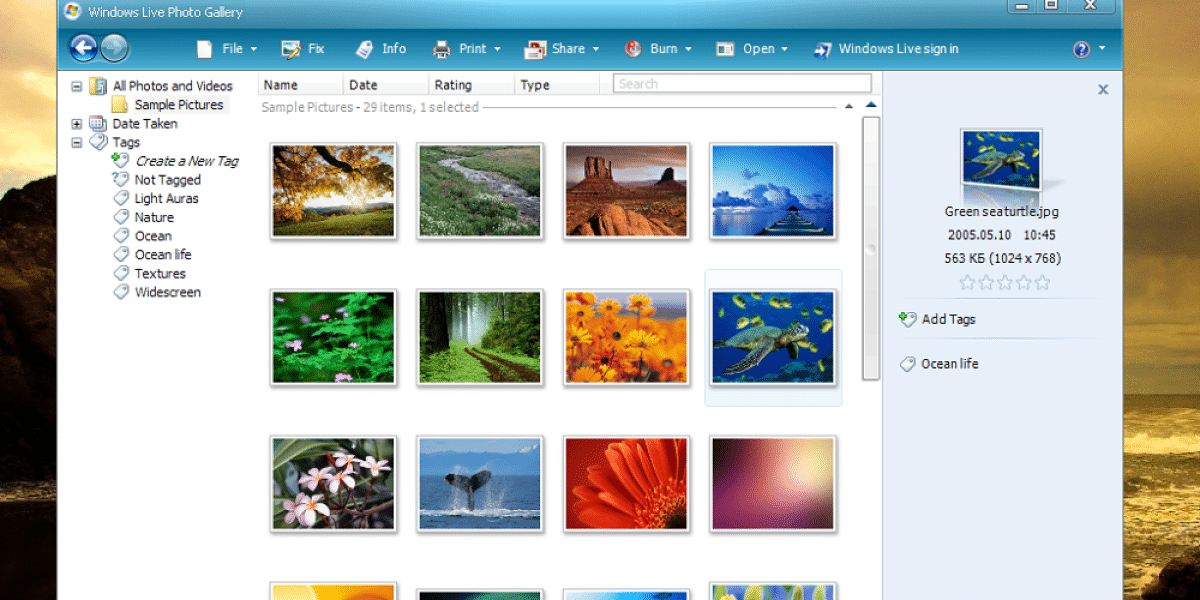 This application is part of the Windows Essentials suite, with it you can import the videos and, later, you can save, edit or share them using Windows Live Movie Maker.

To transfer videos from Sony Handycam to PC using Windows Live Photo Gallery, you need to connect the camcorder to a power source and then connect it to the computer with an HDV/DV or DV connector, using a suitable cable; As we have already explained, first connect the cable to the computer and then to the camera.

If you are a Windows 7 user you will need to download the correct driver. Once ready, turn on the camera and insert the memory card or tape. Select Play/Edit mode with the switch on. If the Autoplay dialog appears after activating the camera, select the “Import video using Windows Live Photo Gallery” option.

Using the camcorder controls or remote control, select the part of the video you want to import and press the play button to start playback and select the “Import” option. To stop the import at any time, you must press “Stop”. Repeat the entire process for each part of the tape you want to import, and when you’re done, click “Finish” so that the video is saved to your computer and appears in Windows Live Photo Gallery. To open it in Live Movie Maker for editing, click on the file and select “Make” and then “Make a Movie”.

It is also possible to import the video directly into Windows Live Movie Maker, without having to go through Live Photo Gallery, to do this when connecting the camera, open Live Movie Maker, select “Movie Maker” and click “Import from device”. 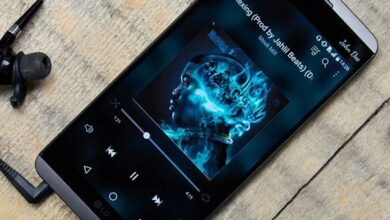 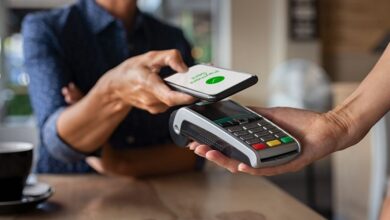 NFC: What is it and what is it for? 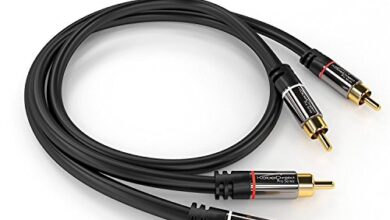 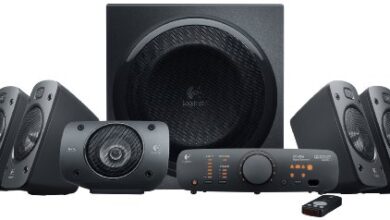