Two Lenovo representatives gave interesting statements about the future of virtual reality handled by the well-known brand with the products it currently has on the market. If you are a fan of Lenovo VR glasses, here you can find out what changes and updates they want to achieve with the next releases.

The statements that Madrigal and his colleague gave to a well-known technology and reference page offered many clues about where Lenovo’s future is going to go in the world of simulated reality. The expectations may seem a bit high, but we have already seen how these technology greats end up surprising us when we least expect it.

What Jorge Madrigal said at the WMC

Jorge Madrigal, who is responsible for the company’s Augmented Reality and Virtual Reality for the EMEA region, indicated that one of the main drawbacks that he wants to eradicate from his VR glasses that are currently on the market is the feeling of dizziness that many users suffer after the experience.

As you know, VR glasses are designed to simulate an altered reality and make your brain believe that you are in another place or other conditions and, when both “realities” collide, it is likely that your brain does not react properly, causing discomfort such as imbalance and dizziness.

This can be caused both by the closeness of the screen in VR glasses, as well as high latency, which is why, according to Madrigal, Lenovo is looking for alternatives that allow them to use their VR glasses without suffering secondary effects in the Health. In addition to this, Madrigal, it seems, was quite sure and expectant regarding the future of the Lenovo company’s VR glasses, since he indicates that they are working with other areas besides the dominant one in the category: video games.

As indicated by him, more and more sectors are wondering what the best VR glasses are, as well as the possibility of expanding their activities, facilitating tasks and even implementing improvements in education. Thanks to this, some platforms have already begun to implement tools so that VR glasses can be used in the home, work, educational and entertainment spheres.

In the case of Lenovo VR glasses, you can enjoy a platform based on Android, one of the most popular and used operating systems in the world, which is why the user feels more comfortable and at ease when handling the glasses. On the other hand, its alliance with Google gives it access to a fairly extensive catalog of applications, games, and tools so that users don’t get bored with the same program running all the time. Thanks to this, Lenovo users will have access to a wide variety to choose and install the ones that interest them the most.

Likewise, he also highlighted the growing interest in the consumption of VR and AR technology by users, regardless of the application area, which, according to him, is very promising for its development. 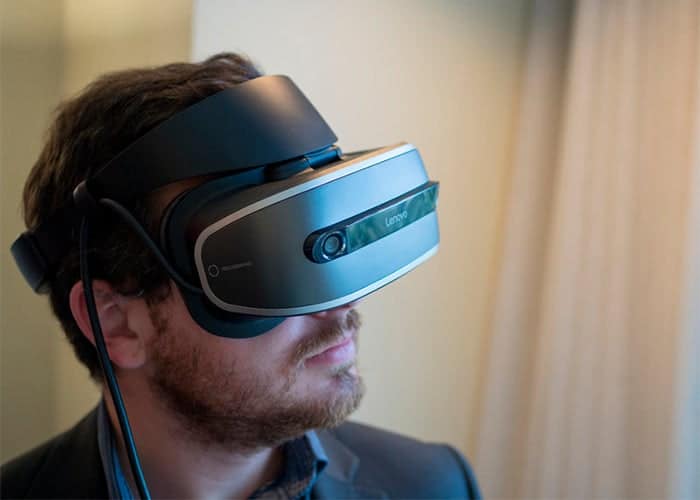 The expectations of Dilip Bathia, vice president of user experience at Lenovo

Dilip Bathia is in charge of studying the market, as well as the level of satisfaction of its buyers and their expectations, so that they can find a way to meet the requirements of a market that is increasingly demanding and competitive.

As commented by Bathia at the Mobile World Congress, an improvement in the user experience has been observed, given that the products launched by Lenovo have been characterized by presenting superior features to previous models.

In the interview conducted by correspondents from the website, Bathia expressed that Lenovo’s expectations and goals as a leading company in the technology market are quite ambitious. The main objective is to offer a much more natural interaction between the user and the device, regardless of whether it is a computer, a mobile phone, an electronic tablet or VR glasses.

He also expresses being aware of the discomfort of some buyers at not being able to enjoy full freedom of movement when using the glasses, which is why he clarifies that an autonomous model with ample capacity has already been launched on the market: the Mirage VR glasses. Only. 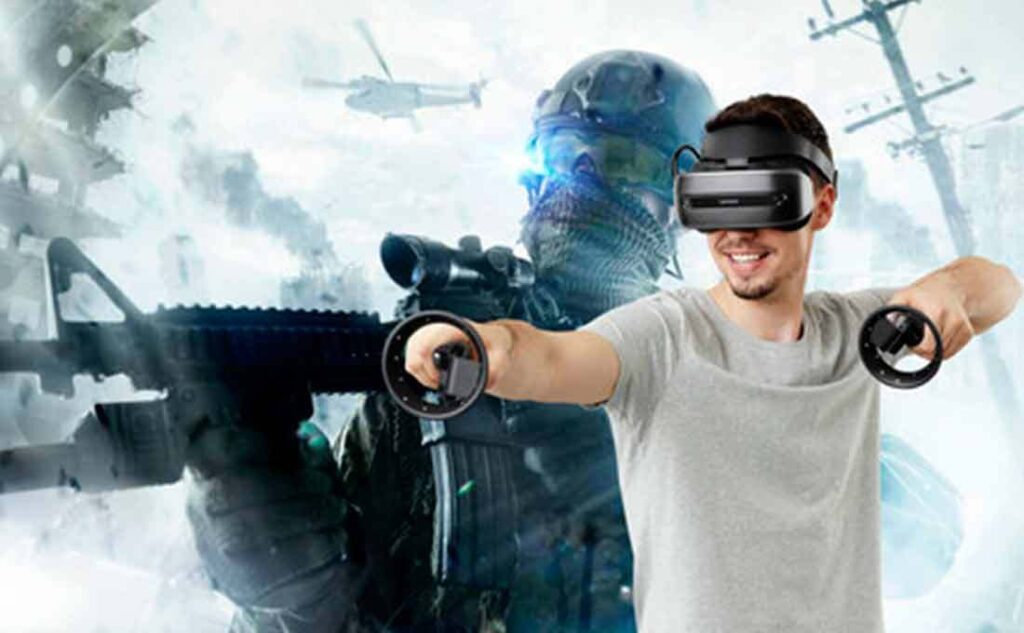 Lenovo, a bit of its history

Lenovo Group, Ltd. is a Chinese company that was founded in the year of 1984. It is mainly engaged in the electronic market; designing, developing and marketing various products, among which we can mention computers, tablets, printers, televisions, headphones, scanners, mobile phones and much more.

Lenovo’s products and level of quality have been improving a lot over time and today, the products of this brand have deserved respect and recognition, since they offer stable performance and meet the most demanding requirements. Likewise, Lenovo has always been concerned with offering merchandise with a good value for money, so that people from all social strata can have access to the benefits of a device or electronic assistant in their day to day life.

By 2016, Lenovo already had more than 60,000 employees and invoiced an income of more than 43 million dollars from the sale of its products, both in terms of hardware and software. Everything seems to indicate that the company of Chinese origin still has much more to offer and will continue to surprise the whole world with each innovative launch regardless of the market niche it is targeting and, together with its alliances and agreements, it would not be crazy to think that soon Lenovo could become one of the most important companies in the development of virtual reality technology, positioning itself with its products alongside other greats such as Oculus Rift S from Oculus VR or HoloLens 2 from Microsoft. 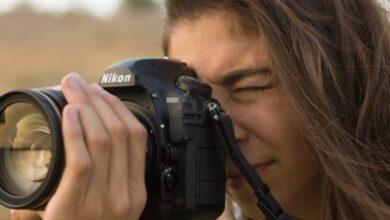 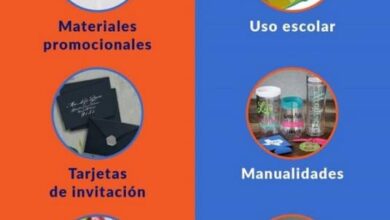 Cold or hot lamination? Which is more convenient? 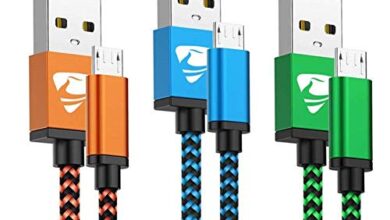 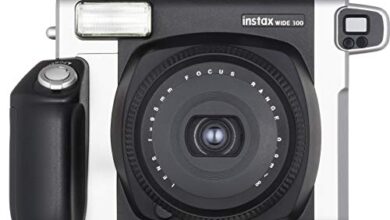