Installing a home theater system shouldn’t be too much of an investment, as there are now many options at different prices to enjoy a traditional cinema-like audiovisual experience from the comfort of your own home. In this sense, we have prepared this article where we make some recommendations for you to be successful when setting up a Home Cinema.

The new generation of large television screens, with 4K and HDR technology, is what is creating the need for a more professional audio and video system in our homes, since these televisions offer very good resolution, but we cannot say the same for the sound, since they have a very thin structure and their small speakers are not up to the image.

The first suggestion made by the experts is that we should not buy all the elements of the Home Cinema in a hurry, since it is easy to fall for misleading advertising and end up paying a lot of money for the wrong ones. In this sense, it is worth calming anxiety and starting to acquire the components progressively depending on our own experience.

Define if you want a projector or a television screen

Although we are seeing larger television sets and smaller projectors, the most noticeable difference between these two options is the size of the screen, since a television can be around 80 inches, while a projector reaches about 300 inches.

However, the space you have at home has a direct influence, since to take advantage of the projector you should have a large wall to project the audiovisual content. In reality, very few homes are equipped with such a large living room just to watch television. In addition, televisions are easier to install and are usually cheaper than projectors, especially if you want to enjoy a 4K and HDR image.

We could conclude that a projector will be a good idea if you have a good budget for equipment and installation, but also have a large enough surface to project a huge screen. On the other hand, if the budget is smaller, you can opt for a television that has all the features you need at a good price. 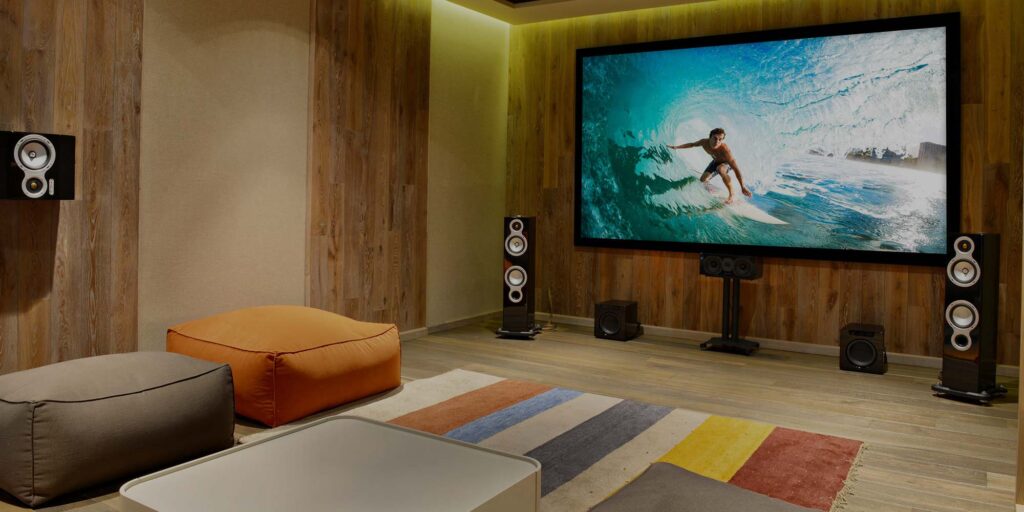 Create your own media center

Some very creative users have thought of an alternative to not having to spend money on a media center, so they have created their own player with an old computer, which is a great idea to reuse your old device. In this case, the possibilities are many, since you could gradually add accessories such as a Blu-ray player, a high-definition sound card, among other elements that will allow you to have the best possible Home Cinema according to your needs and possibilities.

However, if you choose this option, you will also need a wireless keyboard for televisions, as well as a program that works as a media center. Some applications like Kodi are free to download, so you will not have to make any additional investment. On the other hand, in the case of acquiring a new multimedia center, carefully review all its characteristics and compatibility with the other elements that will be part of your Home Cinema.

Choose some speakers according to the Home Cinema you are configuring

Speakers are a fundamental part of Home Cinema, for this reason, there are many options of different brands, prices and features. However, it is possible to find a good and at the same time cheap set.

Also, there are individual speakers, which in that case you would necessarily have to have an AV receiver to configure the audio, so the most appropriate thing is to review the products that come complete, whether they are 5.1 or 7.1. In this case, it is also necessary to take into account the availability of space in the room, since a 7.1 system has more elements that will have to be distributed in the place. This type of sound is suitable for large rooms.

On the other hand, 5.1 speaker arrays are typically smaller and powerful enough to deliver an immersive experience in a small room. They come with 5 satellites and a subwoofer that do not take up so much space, in addition, they do not cost too much money, so they are a good option to fulfill the dream of having surround sound in the comfort of home. 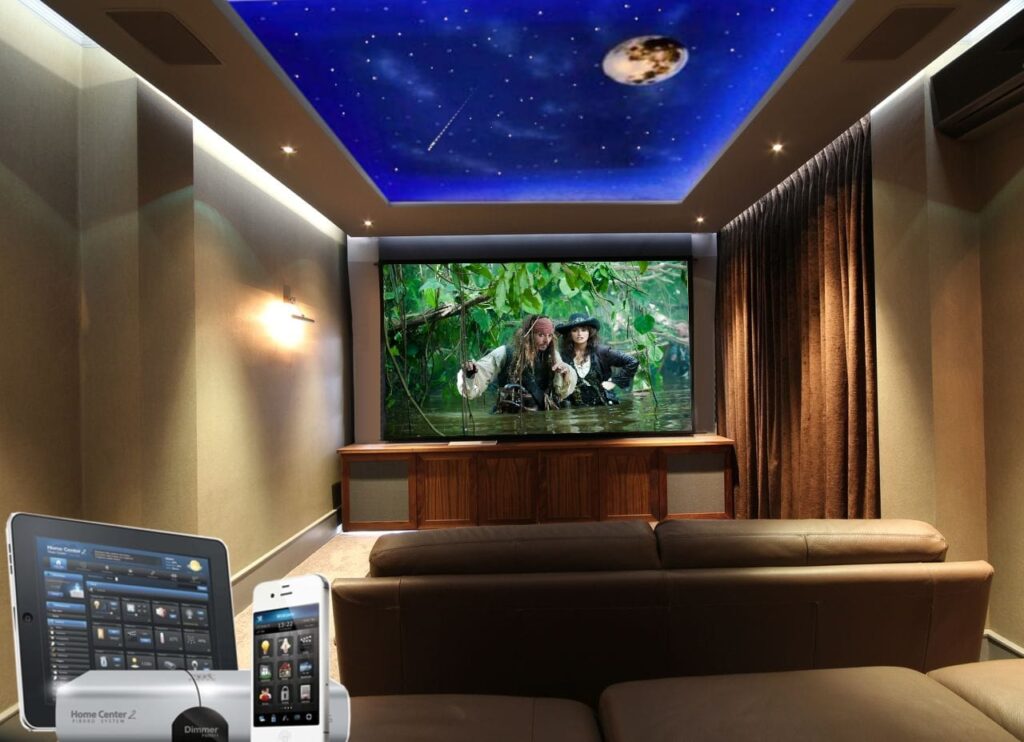 Incorporates a universal remote to control your Home Cinema

This would be the last step to complete your high-quality sound system, since you must have all the previous components first to know what type of remote will suit you. The idea is that you can comfortably control your equipment without having to constantly get up from your seat.

If you have set up your Home Cinema with a computer then you will be able to control many of the functions with your wireless keyboard; while in the case of the television and the decoder it is good that you can use the same remote control, since this way it is much more comfortable.

The new remote controls allow you to control 2 or more devices at the same time, but it is good to review the characteristics and compatibility of each model in great detail so that you get the most appropriate one for Home Cinema devices.

Later, you can add a video game console to your home theater system, so you can get the most out of the surround sound experience. A large screen, be it a television or projector, and a series of speakers are a good combination for you to live the adventures of video games as if you were really inside the story.

For this, you will need an AV receiver that allows you all the necessary connections, in this sense, it is not necessary that you get carried away by the big brands, since there are more recent manufacturers that offer very high quality receiver models at competitive prices. 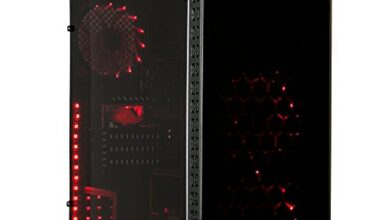 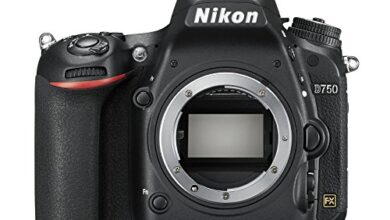 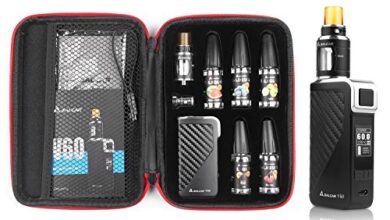 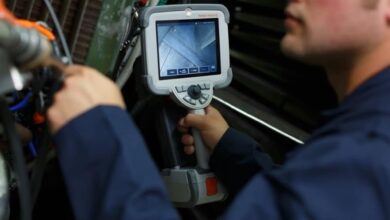