Despite its time on the market, GTA San Andreas continues to appear in the lists of the best games of all time and remains one of the most loved Grand Theft Auto by fans of the franchise. In this article, you will find all the San Andreas PC cheats and codes that will help you get away with it and take over the city of San Andreas.

GTA San Andreas was one of the great titles that appeared in 2004 for PlayStation 2 and that later made the leap to other platforms, such as gaming computers (if you click here, you will find several purchase options). One of the keys to the success of this title was the freedom it offered the player, as well as the possibility of walking around a map that is still one of the largest seen in a video game. At the same time, among the GTA San Andreas tricks to hook the player, there was the possibility of changing our character’s appearance, buying clothes, changing his hairstyle, getting tattoos or even making him fat.

The missions in GTA San Andreas were long and, on many occasions, really complicated. Additionally, the game was packed with secrets and side quests that were triggered by passing through certain locations or meeting certain characters. In this sense, this is something common in franchise games, which expand their gameplay by adding some extras like the jumps in GTA V or the hunting camera. As well as with the GTA 5 tricks that make vehicles and weapons appear for the protagonists.

The GTA SA cheats on PC are very easy to activate, since you only have to type the codes that we offer you below. Instead, the San Andreas cheats for PS4 will be different as they require you to press the buttons in a certain order.

These cheats activate various options for the player, which will make the game more or less easy and will allow you to beat the game much faster.

This set of tricks allows you to improve some of the protagonist’s abilities and give him specials such as super jumps or the mega-strong punch. 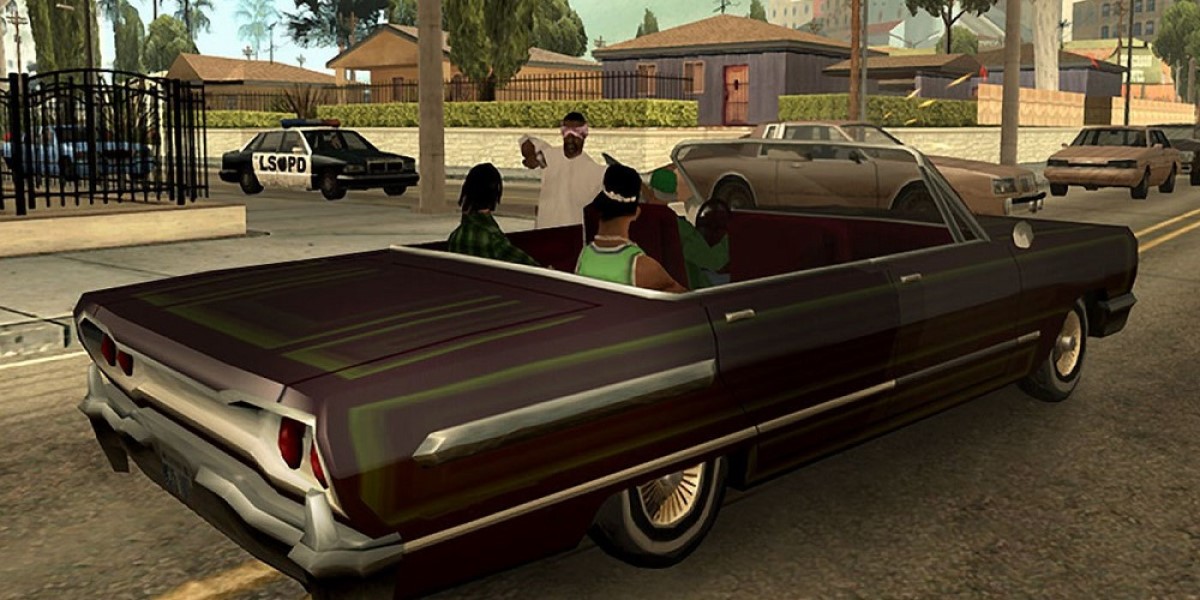 With the following tricks you can do with some of the most impressive vehicles in the game.

Cheats for the police and the army

These tricks will make the police stop following you or, on the contrary, you will increase your wanted level by filling the streets with law enforcement officers who will chase you.

GTA San Andreas is full of life and with these cheats any pedestrian can become a real challenge. 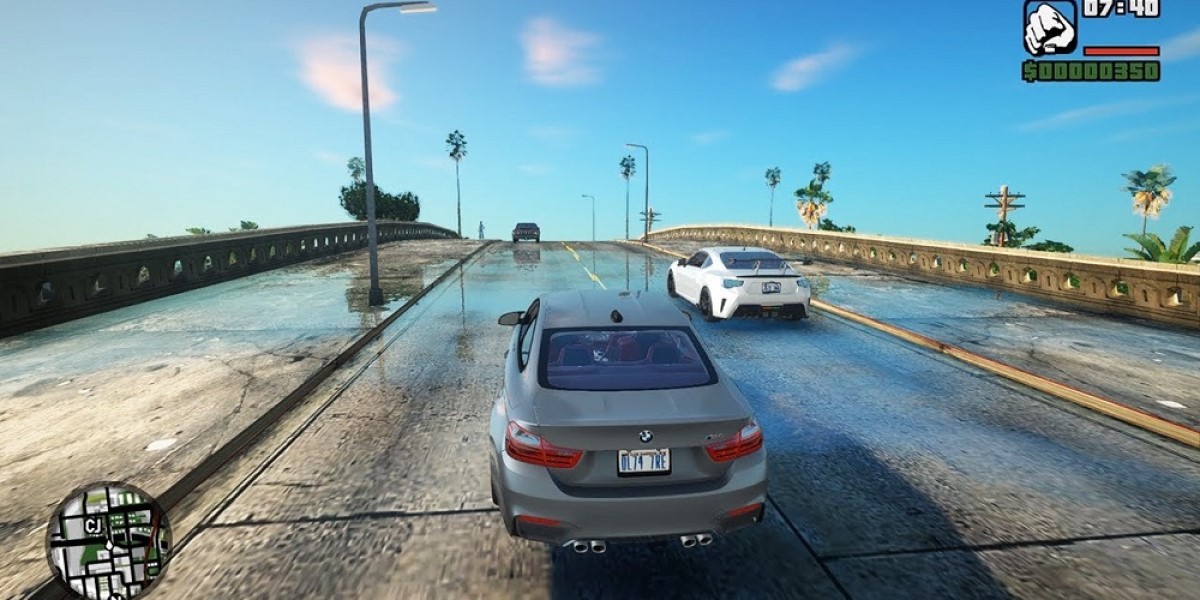 Codes to change the weather

If the weather in San Andreas seems repetitive to you or you simply want to change it, with the following tricks you will decide what the weather is like in the city at all times.

With this latest set of cheats you will be able to introduce some changes in the aesthetics of the game, making the game different.

Remember that when entering the codes you must respect capital letters and spaces. At the same time, we remind you that GTA San Andreas cheats for PS4 are different. 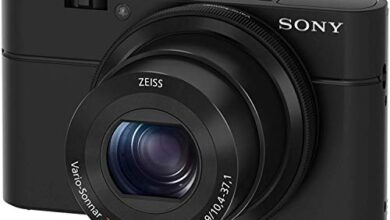 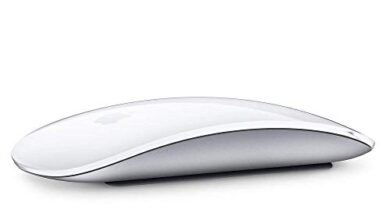 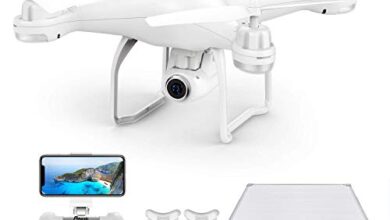 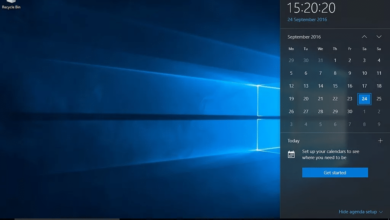 How to record screen without installing software