It is capable of capturing high-quality images, where video recording offers a resolution of 1080p, so it is capable of reaching a better level in capturing Full HD content. In addition, it provides 720p video calls and live video streams.

It is possible that the audio system provides lower quality than expected for professional activities, however, this can be solved with the use of external equipment for such tasks.

It offers the possibility of recording videos at a speed of 60 fps, which can later be used to create complete sequences in slow motion, as well as to obtain greater amount of detail in the image.

This is one of the most versatile webcams on the market today, as it allows you to make calls, record videos for playback on streaming platforms, supplement blog information and create video tutorials, among other options. On the other hand, its audio system is one of the most complete for a device with an affordable price, since it has echo and noise cancellation, offering optimal sound capture from any angle and in stereo format.

As for its compatibility, it can work with MacOS 10.6 or higher operating systems, either to access popular platforms such as FaceTime, Google Hangouts or other types of applications for video conferencing. Likewise, it allows the recording of high-quality video in.MOV format, so you can play it later using QuickTime Player for greater practicality and ease of use.

Other supported systems also include Chrome OS and Android 5.0 Lollipop, as well as any newer versions of them. Plus, it works on Windows versions 7, 8, 10 and later, so you can use it on most of today’s most popular operating systems. For a more practical use, it has USB Video Device Class technology, capable of playing content directly via streaming, so you can use this camera to make video tutorials and narrate your experiences live.

Another of its most outstanding features is that it offers a 12-month Premium License to use XSplit, a software for broadcasting and recording live content. In this case, it is only necessary to install the application and configure the necessary settings according to the activities you want to carry out. Also, to improve the quality of the image, it has Logitech’s RightLight 3 technology, which makes it possible to adjust the contrast. 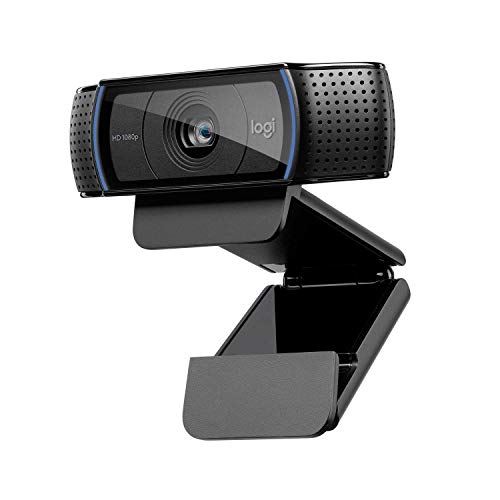 It is a webcam with Full HD 1080p resolution, which provides a good level of quality on HDTV, so people on a video call can see you as if you were in the same room. Similarly, it is important to know that in macOS the resolution that is allowed in applications such as Skype and FaceTime is 720p, so it maintains the best image performance regardless of the operating system in which you decide to use it. As for its field of vision, it can provide angles of 65, 78 and even 90° for greater versatility.

Also, it offers a fast frame rate with a speed of 60 fps, which produces a smooth and sharp image, providing a high level of sharpness, since it captures a greater amount of detail compared to recordings of 24 and 30 fps. By recording in this format and then putting the videos together in editing software, you can achieve beautiful slow-motion scenes. For this reason, the opinions of many users indicate that this is the best webcam today, since it allows you to capture professional-quality images that can be used to generate content in demanding areas, whether in advertising or the like.

The most attractive feature of its design is its lens made with the highest image capture technology. Therefore, it is made by Full HD Premium glass, with autofocus, which offers you greater ease of use and more clarity in the image. Also, around the lens is the automatic lighting adjustment system, capable of processing the brightness levels in the image and adjusting them as needed, making it an appropriate camera to use in low-light spaces and make corrections. to guarantee the best quality.

As if that were not enough, the design of its base is indicated to facilitate mounting options, since it has an adjustable clip to place it on the upper part of the screen, as well as a lower thread that allows it to be mounted on other types of structures. like a tripod. On the other hand, the sound system that it incorporates is made up of two microphones on the sides of the camera, capable of picking up omnidirectional sounds for greater range. 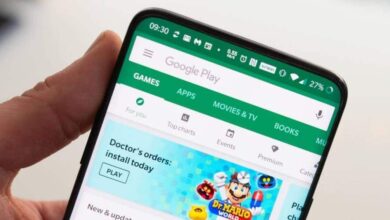 What to do if the Play Store is not working 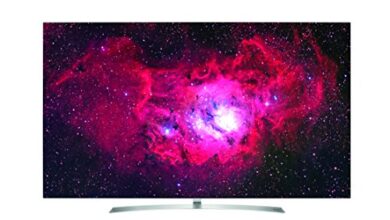 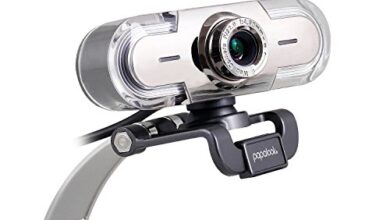 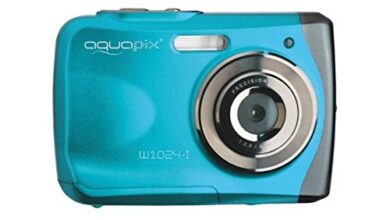