When we choose an SSD hard drive, we worry about many things such as the storage space needed inside it, the compatibility of the product’s connection interface with our PC or laptop, or the brand we want to work with. But once we have the hard drive mounted on the computer, it is necessary to continue making decisions.

One of them has to do with the format of the partition table that we want to use. An aspect that we do not usually pay much attention to, but that can make a difference in the performance of the disk, since each of these systems has its particularities. If you are not sure what we are talking about, keep reading and you will discover the secrets of these file management systems.

What is a partition table

So that you have all the necessary information about it, we are going to start by knowing what a partition table is. This table is a fundamental element for the operation of any hard drive, both SSD and conventional, and said information is stored in the unit’s Master Boot Record. Thus, it is one of the first elements that the computer reads when starting up the equipment, in order to know what type of unit it is handling and what it can expect from it.

In this partition table, different data is stored, such as the size of the sectors in it, the type of partition we are talking about (FAT 32, FAT 16, NTFS, EXFAT, etc), the start and end CHS, which today it is deprecated because it only affects units of 8 GB or less, or the LBA used, with which to determine the address of the logical block or disk storage. They are technical parameters that are stored for each of the partitions that our hard drive has and that allow the computer to manage them correctly. 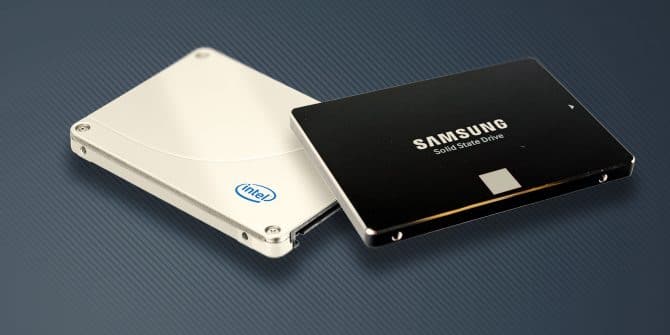 Everything that we have commented until now is what most of the current units have been using, because this scheme is the one that has the so-called MBR system. This system dates from no less than 1983, so it is evident that it has already become obsolete today in many of the aspects in which it operates.

Among the disadvantages of this system we have security. MBT system data is stored in a single location, with no backup files or backups to fall back on in case of problems. This makes it easier for a virus or malware to directly attack the sectors in which this information is stored, causing serious damage to the computer and its storage. And it is that in case of losing the data of the MBT, and therefore of the partitions created on the hard disk, the operating system will be unable to access the data stored on it.

Another problem with this system is the size of the units. Due to its 32-bit nature, drives formatted in MBR can only have a maximum size of 2TB. Today there are many hard drives that exceed this capacity, so they must already be formatted in the new GPT format to take full advantage of that available space. All this without forgetting the limitations of the MBR as far as partitions are concerned, limiting those that we can include on a hard drive to 4.

The GPT system, improving what fails

In contrast to this MBR system, the new standard that replaces it is called GPT or GUID Partition Table. A standard in which many of the drawbacks of the old MBR system have passed into history.

The first thing that we must highlight about this system is that we are no longer talking about a 32-bit format, as was the case with the MBR system, but rather that this modern standard extends the capacity to 64 bits. Something that allows you to increase the size of hard drives up to 9.4 Zb. If you don’t know how much data we’re talking about, suffice it to say that 1 zetabyte is the equivalent of one trillion terabytes or one thousand trillion gigabytes today. Therefore, the size of the units will no longer be a problem. The problem of partitions also disappears, which in GPT units can reach up to 128.

Regarding security, since the new system incorporates a distributed information approach. This system translates into a replicative approach to the basic information of the partitions, so that it is not stored in a single exclusive location, but rather it is automatically replicated in each of the partitions that the hard drive has. Considering that today all hard drives have at least two partitions, we will always have a backup to fall back on if something goes wrong. 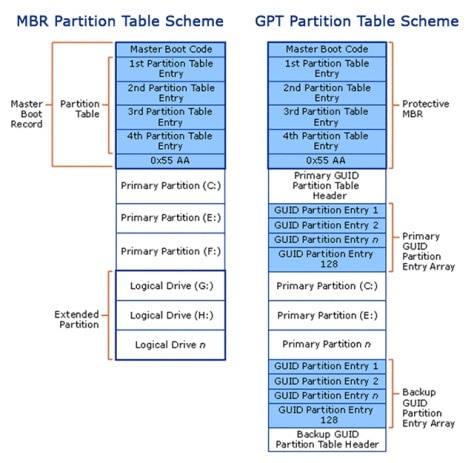 which option to choose

At this point, it is time to answer the question we asked ourselves at the beginning about which format to choose.

There is a case where the use of GPT is mandatory: the use of SSD hard drives with a capacity of more than 2 TB. These disks have to be formatted in GPT in order to take full advantage of the internal storage space they offer us. There are also cases where they must be formatted in MBR on a mandatory basis, such as in certain combinations of old operating systems such as Windows Vista and 7 in their 32-Bit versions, as well as the 32-bit versions of Windows 10 and 8 in computers with BIOS non-UEFI, due to compatibility issues for system boot.

If you are not in either of the two cases mentioned and you have the freedom to choose, your thing is to bet on the GPT system. Among other things because it is a modern system, much safer than the single file MBR and also because it is what the computers and operating systems of the future will use. So, since your SSD hard drive will surely help you update your computer, nothing better than taking advantage of that process to also update its allocation table to the most modern system of the moment. 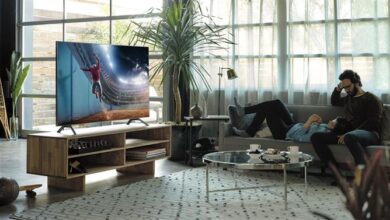 What you need to know about OLED TV burn-in 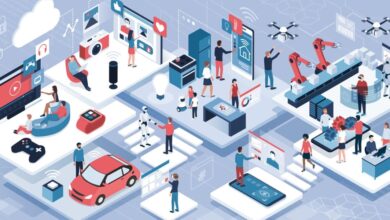 What is the Internet of things? 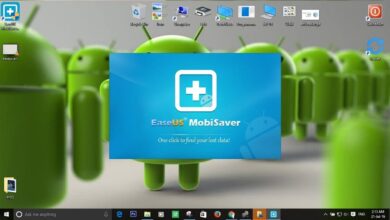 How to recover deleted videos on Android? 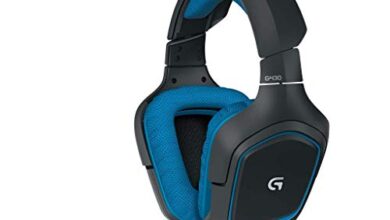