PlayStation 4 Pro has implemented some improvements in its technical specifications, especially in the graphics section with technologies focused on 4K and HDR that allow better performance in games.

Apart from certain improvements in the graphic section of certain games, the PlayStation 4 Pro hardly makes any changes with respect to the original, so the price may be somewhat high.

The PlayStation 4 Pro is committed to 4K and HDR, so it is capable of getting the most out of games, providing visual improvements that the most gaming fans will like.

The main difference between the PlayStation 4 Pro and the original lies in its powerful graphics chip. The Pro’s GPU is exactly twice as powerful as the original’s, so you can get incredibly realistic graphics, fluidity and high performance, without the console overheating and without the game crashing. stops or suffers from long loading times.

The chip of the original Playstation 4 consoles was 18 cores at 800 MHz, while the one in the Pro has 36 and runs at 911 MHz. The same CPU is kept, an 8-core Jaguar, but the clock frequency has been increased (overclock) that goes from 1.6 GHz to 2.1 GHz.

As for RAM, the 8 GB GDDR5 is maintained, although the bandwidth has also increased, going from the original 176 GB per second to 218 GB per second in the Pro. In addition, in this new console, 1 GB of extra RAM has been included, which is used for background applications and multitasking, so for almost the same price as the original you get better performance.

In addition, thanks to its 1 TB hard drive you can download and install games, improving performance and your gaming experience. 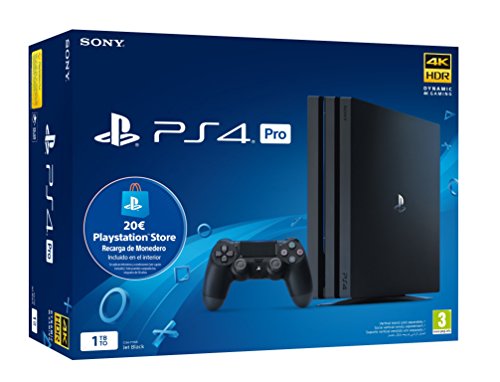 This is the best PlayStation console for lovers of graphic quality. With all the improvements explained in the previous section, the developer companies have extra power to improve the games, with the only obligation to offer a minimum resolution of 1080p, for televisions without 4K.

This has caused many developers to publish reviews of their games in 4K, which allows you to enjoy photo-realistic graphics, with vibrant colors and very vivid. Furthermore, most games offer the user the possibility to choose between different graphic configurations, which allows to balance between graphic quality and performance.

Despite the improvements, all PlayStation 4 games are compatible. Those without graphical enhancements will work just the same, as the console will adapt its performance to the needs of each game, so you don’t have to worry about your older games, they will work perfectly.

PlayStation 4 Pro offers you the possibility of connecting the console via a WiFi network to a computer, so you don’t have to depend on the television. This feature gives you great freedom to play, as you can start playing in your living room and move to your bedroom computer without having to turn off the console and disassemble it.

Just download the Remote Play app, available for Windows and Mac, from which you can stream all your favorite PlayStation 4 games to your desktop or laptop.

Also, if you have an Xperia series mobile phone or tablet, you can send your games to your mobile devices. Dual Shock 4 controllers can be synced with phones and tablets, giving you a unique portable gaming experience, allowing you to play your PlayStation 4 anywhere, as long as you have a WiFi connection.

You can also broadcast all your PS4 games live, thanks to its connectivity and compatibility with applications such as YouTube or Twitch, from which you can share all your games live with the world, to receive comments and opinions from your friends. 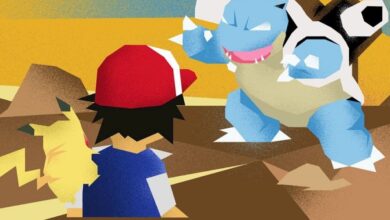 What are the weaknesses of the Pokémon? 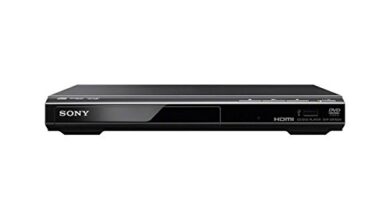 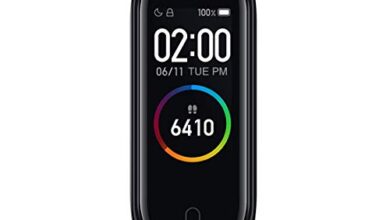 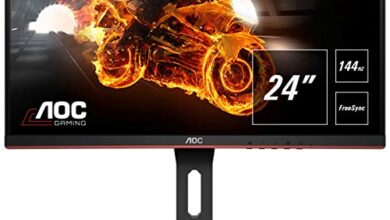