This router model has been equipped with 4G LTE technology, generating high-speed WiFi for connections of up to 300 megabytes per second, making it a wireless alternative that stands out for its high performance.

It has been found that, although the device has adequate performance, sometimes it tends to crash when there are simultaneous downloads, so it is necessary to restart it frequently.

It has a compact size and light weight that is capable of providing a high-speed wireless connection, with 4G LTE technology, suitable for areas where there is no fiber optic, with adequate data transmission and compatible with all operators.

Routers in general are small and compact devices that do not take up a lot of space, but have a high connection capacity. This is the case of the TL-MR6400 model from the manufacturer TP-Link, which is usually listed as one of the best routers on the market for having efficient operation and a practical design to place in different spaces, without getting in the way.

This device has a small design, compact and lightweight properties. Its weight does not exceed 300 grams, so it can be carried from one place to another, being comfortable and portable. In fact, due to its dimensions of 20.2 x 14.1 x 3.36 cm and weight, there are those who use it as a device to take on vacation trips to places where the internet connection is unstable.

What’s more, it’s available in a discreet and elegant black color, with a slim rectangular shape and slim cutouts, so it can be placed in small spaces, be it on the CPU, next to the laptop or on a small table.

Likewise, its body has been made of robust plastic and incorporates the brand name, as well as the operating icons in white. For a better connection, the TP-Link TL-MR6400 includes two antennas.

To make a smart and prudent purchase, it is necessary to know the opinions of users about the operation of a router. In the case of the TL-MR6400 model from the manufacturer TP-Link, the considerations of the user community indicate that its performance is adequate, with a stable and high-speed internet generation, for fast downloads and long connections. This is because this device has been manufactured with 4G LTE technology, for WiFi with a constant and high speed of up to 300 megabytes per second.

In the opinion of many people, it is a device suitable for use in different scenarios, either where there is broadband or in places where there is no fiber optics or ADSL, being an alternative that is also compatible with all service providers.

To know the price of a router, it is important to analyze the functions with which the device has been endowed, in order to determine whether or not it is worth the investment. In the case of the TP-Link TL-MR6400 model, it has a competitive cost, but high-end performance.

Unlike other similar alternatives, this equipment does not require special configuration, since it is only necessary to make a couple of adjustments and connections for it to start working. This is because it includes an intuitive interface that allows you to control the settings from other devices such as computers and mobile phones with iOS and Android operating systems, allowing the user to control the home network comfortably and remotely.

Similarly, on the TP-Link TL TL-MR6400 a monthly data consumption limit can be set. Once the set amount has been reached, the device automatically disconnects from the network. In addition, it includes backup on the WAN connection and, for greater versatility of use, it can be a router or access point.

Although it is not possible to use it as an ADSL modem, its performance is optimized, since it can be used with a range extender for WiFi and the power line, in order to provide greater wireless coverage. Other of its utilities are related to the control of remote switching on and off, as well as the possibility of connecting it to surveillance cameras, among many other uses. 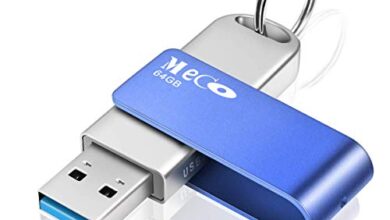 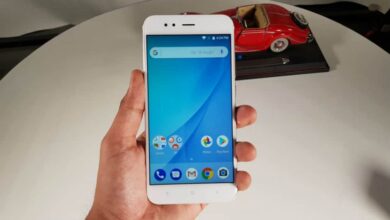 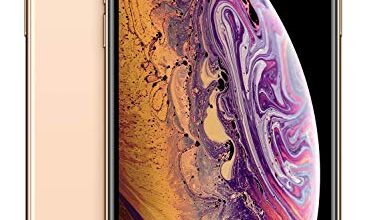